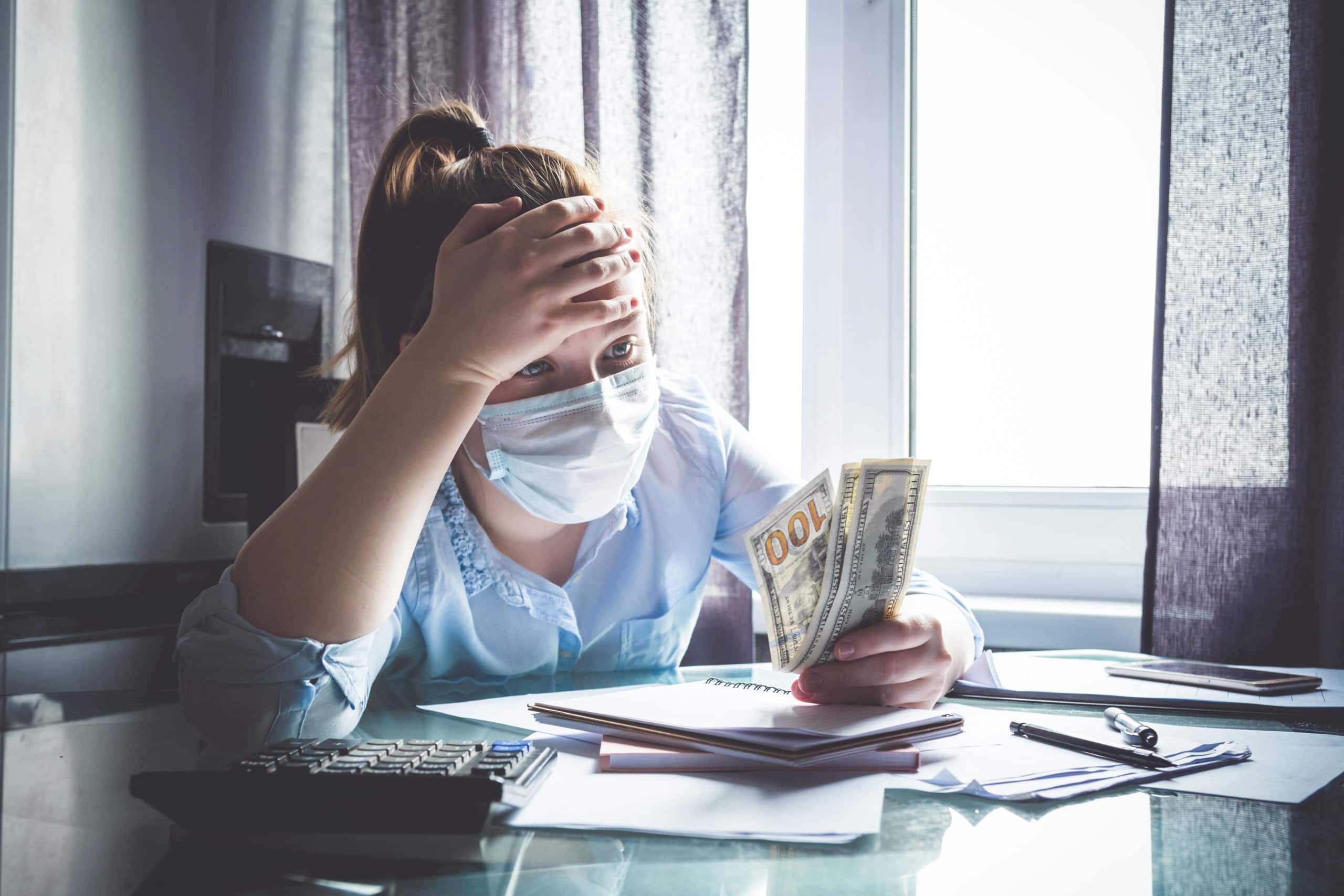 As Florida begins phase one of Gov. Ron DeSantis‘ plan to reopen Florida, a University of Central Florida economist is predicting Florida’s economy will not rebound until the latter half of 2021.

Sean Snaith, the Director of UCF’s Institute of Economic Forecasting and the author of the 78-page report on Florida’s rebound, described the nation’s current economic wounds as “self-inflicted” and laid blame on the data used by those who ordered the public to “flatten the curve.”

The report points at the “poor” modeling used by health officials as the cause and effect of the economic spiral resulting from a heavy-handed reaction.

“Models are built on data and assumptions,” the report says. “However, as a result of basing our policy response on these models, in an effort to flatten the poorly estimated curve, we have bulldozed the economy in the process.”

The report additionally notes that retail sales will fall by a quarterly average of $38.4 billion during the first half of 2020, furthering crippling one of the state’s heavily impacted sectors.

As Florida inches toward re-opening, the report forecasts the duration and severity of the recession hinges on how long public health measures remain in effect. It also adds that the road to recovery will too hinge on how long policies such as ‘stay-at-home’ orders remain.

In the Editor’s note, Snaith added the pandemic will serve as a hard-learned lesson for officials in the future.

“COVID-19 is a cautionary tale against using experts’ models that are predicting an apocalypse as a basis for economy-killing remedies without questioning the models, their predictions, and the costs of the proposed remedies is a recipe for policy and economic disaster.”