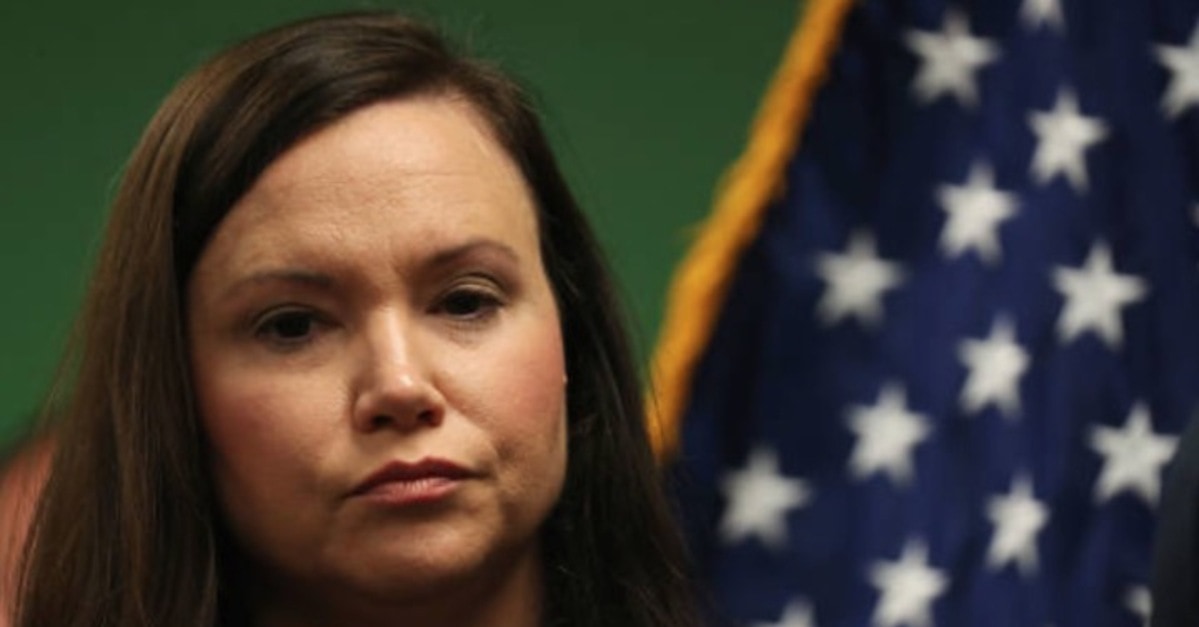 “With more than a million Floridians having filed unemployment claims since mid-March and a virus that continues to wreak havoc on our state, it is critical that we make it a priority to ensure Floridians have access to health care. To get back on track, it will require us as legislators and leaders to come together and focus on real solutions to the very real public health concerns that this virus continues to pose,” the statement reads.

“Yet, as we fight COVID-19, the Trump administration and Florida Attorney General Ashley Moody are fighting to repeal the Affordable Care Act in our courts, putting the health coverage of millions of Americans in jeopardy. It is not just unconscionable but also counterproductive to fight the Affordable Care Act — and the life saving protections it provides — as we fight a global pandemic. Now is not the time to be playing political games. Lives are on the line.”

Some of the lawmakers are participating a series of video press conferences on the subject Wednesday.

The ruckus about the legal case comes the same day legal briefs are due in the California v. Texas case before the high court.

“We stand with Joe Biden, and Democrats nationwide, who are making their voices heard and fighting to protect our health care. As President, Joe Biden would build and expand upon the landmark Affordable Care Act and ensure that we treat health care as a right, not a privilege,” the statement continues.

But the statement said the ultimate defense of the Affordable Care Act will need to come in November, when Biden challenges Trump for the Presidency for the next four years.

“Floridians deserve a President who won’t play politics with their health. That is why we support Joe Biden and call on both President Trump and Attorney General Moody to drop their support of this lawsuit and protect Floridians’ access to health care. The stakes are too high.”