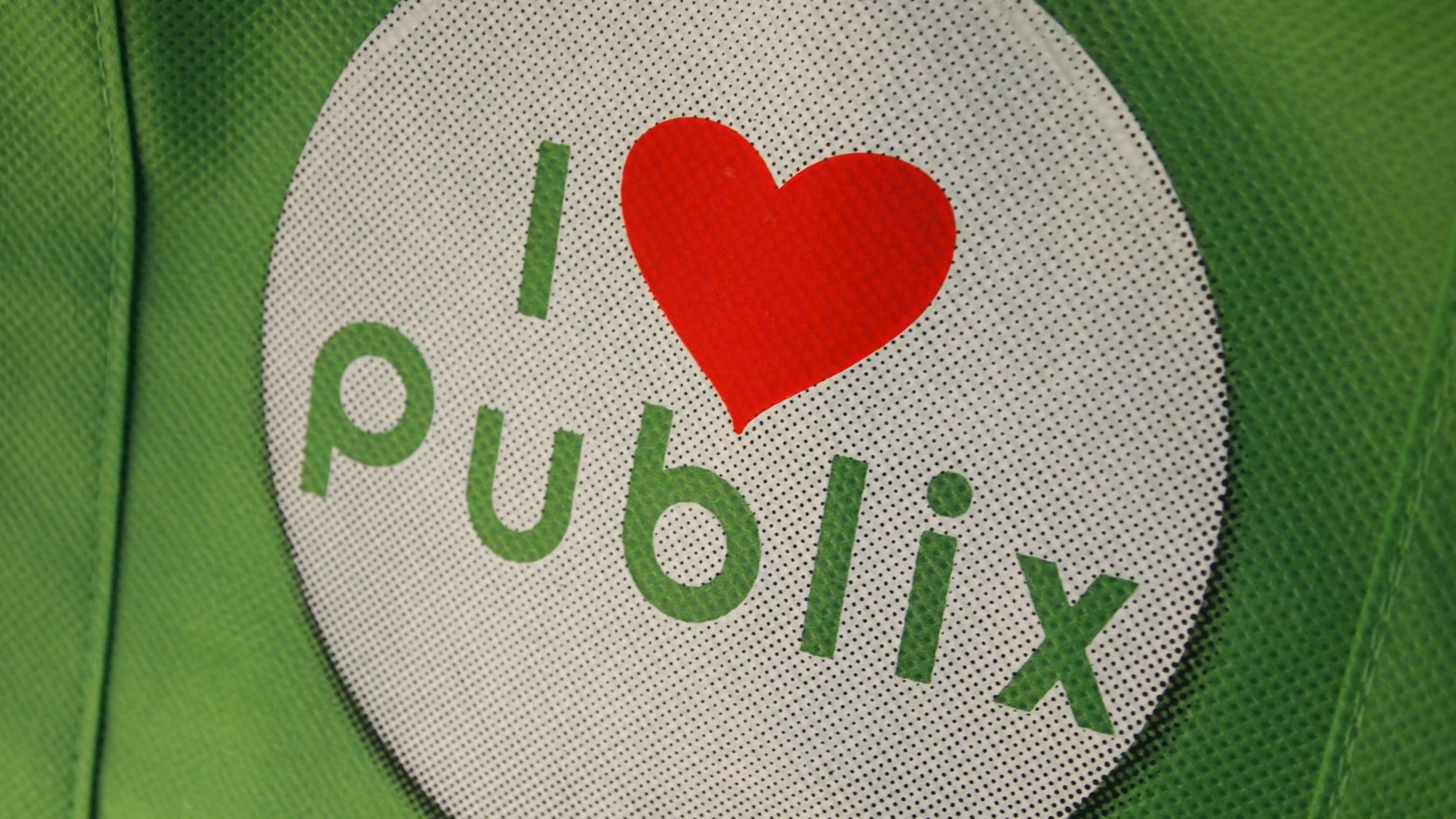 The program feeds the hungry and helps Florida farmers, too.

Two weeks after announcing an initiative to stock foodbanks with Florida-grown produce, Publix said it has secured 1 million pounds of food and 100,000 gallons of milk.

“We’re proud of the success this initiative has had in supporting farmers and families affected by the pandemic,” Publix CEO Todd Jones said.

“As a food retailer, feeding families is our greatest opportunity to give back, and we are grateful to be able to do so while supporting produce and dairy farmers. During such challenging times, we are even more committed to supporting those in need and doing good, together.”

Publix announced its initiative in late April, as Florida farmers crop were reporting record crop losses and families throughout the company’s southeastern footprint started turning up at foodbanks in record numbers. In some cases, crops had been left to spoil in the fields.

Publix’s plan sought to tackle both problems at once. It was praised by the agriculture industry and Feeding America when it launched, and the lot of them are still pleased a fortnight later.

“There are some things you can’t plan for, and this is one of them,” said 5 Brothers Produce Senior Sales Associate Thomas Torbert. “You just hope that you can find the right people to work with, people who can come up with the right solutions to help you make it through. We found that right partner in Publix.”

Publix’s initiative was rolled out across its operating area — the Lakeland-based grocer has 1,242 stores across Florida, Georgia, Alabama, Tennessee, South Carolina, North Carolina and Virginia.

It was not the chain’s first coronavirus-related campaign. It also recently donated a combined $2 million to food banks in Feeding America’s network.

Much of that money will benefit food banks in Publix’s home state. The company’s latest round of donations saw $530,000 head to Florida food banks.

previousSarah Sutton: There’s enough to stress about, don’t let prescription medicines be one of them