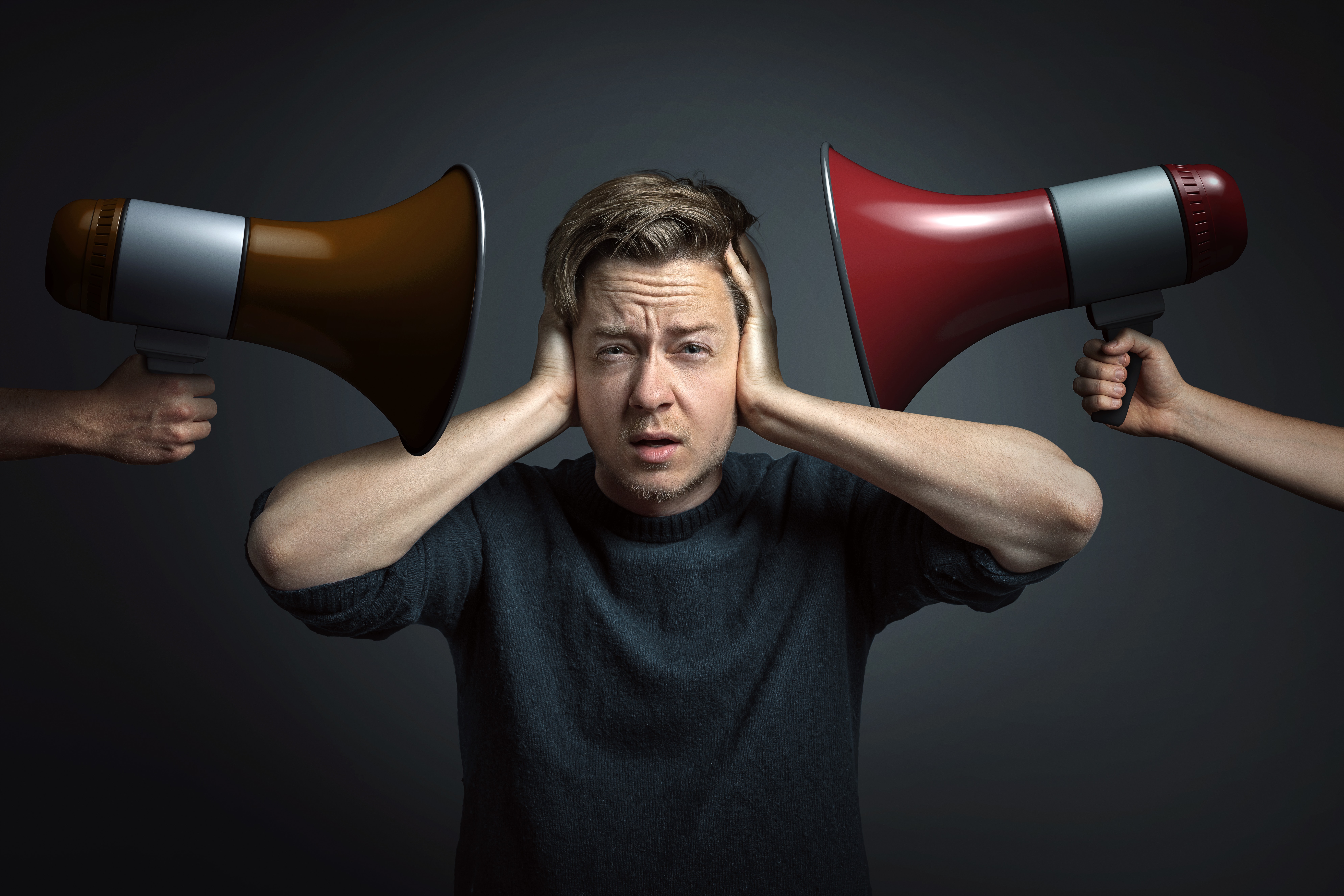 People are on edge as social distancing standards, even with some lifted restrictions, continue to keep them inside their homes more often than not.

Imagine though, being stuck at home in the midst of an ongoing, years-long feud with a neighbor bent on making your life miserable.

That’s what Seminole resident Peter Franklin claims is happening to his family.

In what appears to be the ultimate form of “get off my lawn,” Franklin is asking a court to grant an injunction against his neighbor, retired Honeywell engineer Michael Hitchigham, for allegedly “torturing” his family with a “high-frequency sonic weapon” that creates high-pitched noise at all hours of the day and night.

The petition describes the noise as “continual pinging” and argues the noise is known to cause hearing loss and tinnitus.

Franklin claims the torment has been going on for years and has plagued his two-year old son since birth. He claims in a petition filed April 24 in Pinellas County court that the harassment extends as far back to his late father, who was also a victim of Hitchingham’s noise shenanigans who complained in 2014 he had been harassed by noise for five years.

To further his case, Franklin points out in his complaint that Hitchingham often wears noise-cancelling headphones to protect his own hearing from the offending sound. He also allegedly carries loaded firearms at all times, arguably preventing any altercations over his provocations.

The Franklin family isn’t the only to complain. Six other neighbors filed petitions the same day with similar allegations of nuisance behavior. Those petitions further claim Hitchingham has for years used speakers to blast white noise or generator sounds throughout the neighborhood.

The Franklin petition claims police have been called to Hitchingham’s residence several times, including one instance in which officers confiscated the man’s .380 semi-automatic pistol and a .357 revolver.

The suit also claims Hitchingham was sited three times between 2011 and 2016 for excessive trash and debris.

So the next time you’re feeling down about being stuck outside, be glad you don’t have a Florida Man neighbor tormenting the neighborhood with irritating sound.