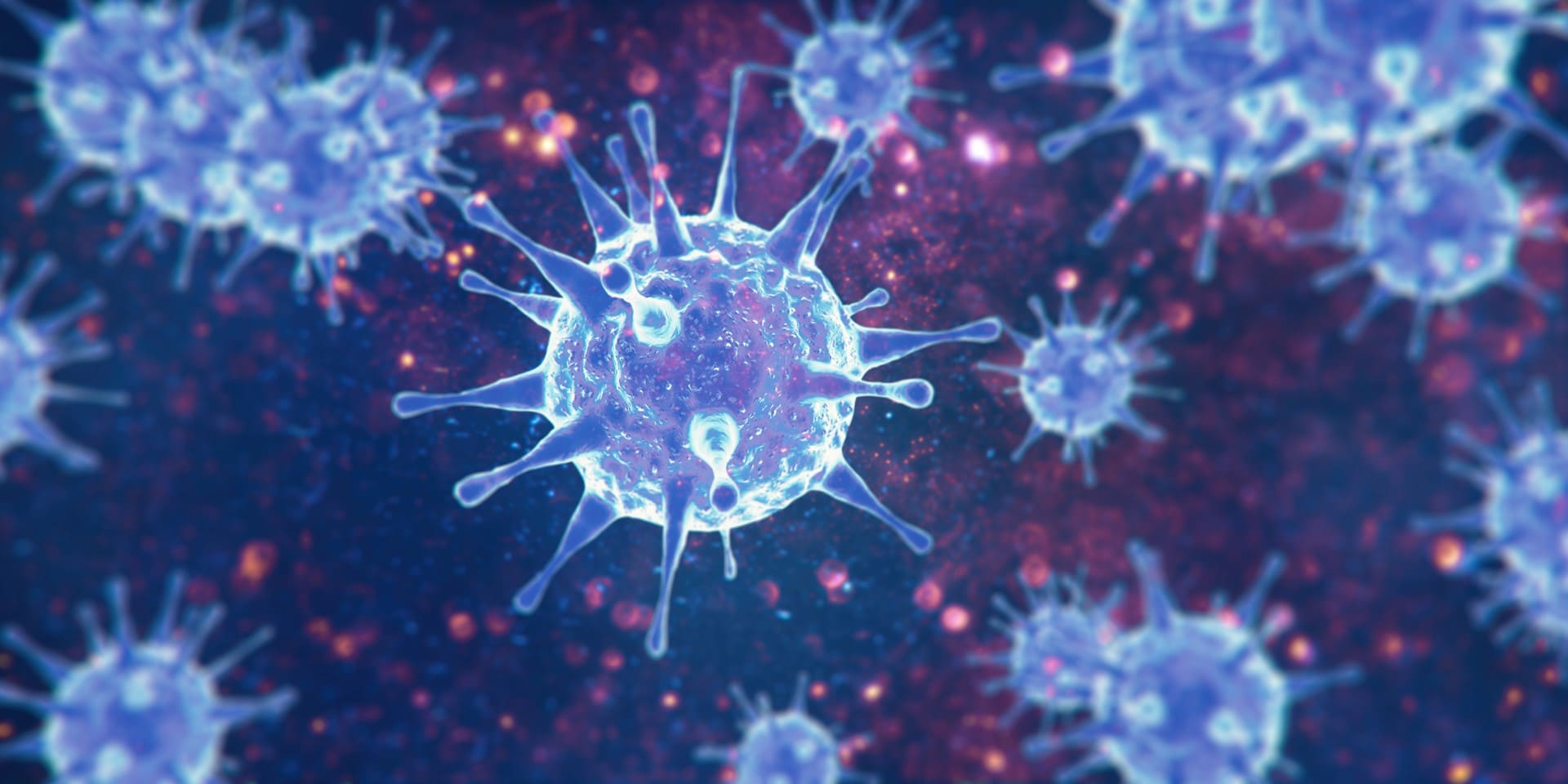 At least 1,600 Florida residents have died during the COVID-19 pandemic, according to state health officials Thursday.

The Department of Health (DOH) and the State Emergency Response Team confirmed 61 deaths in the 24 hours since Wednesday’s report. Another 826 people tested positive for the novel coronavirus in that time, raising the state’s total number of confirmed cases to 38,828, including 1,015 non-residents.

COVID-19 has sent 6,765 Floridians to the hospital, including an additional 208 residents confirmed by the joint information center Tuesday.

As of Wednesday, 66 non-Floridians had died and 219 had been hospitalized. Thursday data on non-resident cases have not yet been released.

Now 622 residents and staff of longterm care facilities, which include nursing homes and assisted living facilities, have died due to complications from COVID-19. As of Wednesday, 470 facilities have residents or staff currently battling a known infection.

With the majority of the state partially reopened Monday, Gov. Ron DeSantis and the DOH are eyeing a continued decline in either the total number of confirmed positive cases or the share of newly-confirmed COVID-19 cases. The state’s hot spots in Miami-Dade, Broward and Palm Beach counties did not reopen with the rest of the state.

Orange, Hillsborough, Lee and Duval counties have also long-since crossed 1,000 cases. Patients have been diagnosed in each of the state’s 67 counties.

On Monday, the state received a record-setting 23,876 test results. The test result ratio plummeted to a record-low 2.56%, down from around 10% when the state started tracking the metric two weeks prior. On Wednesday, when 16,115 came in, that percentage was still a relatively low 4.35%.

nextJacksonville Bold for 5.7.20 — Bring back normal