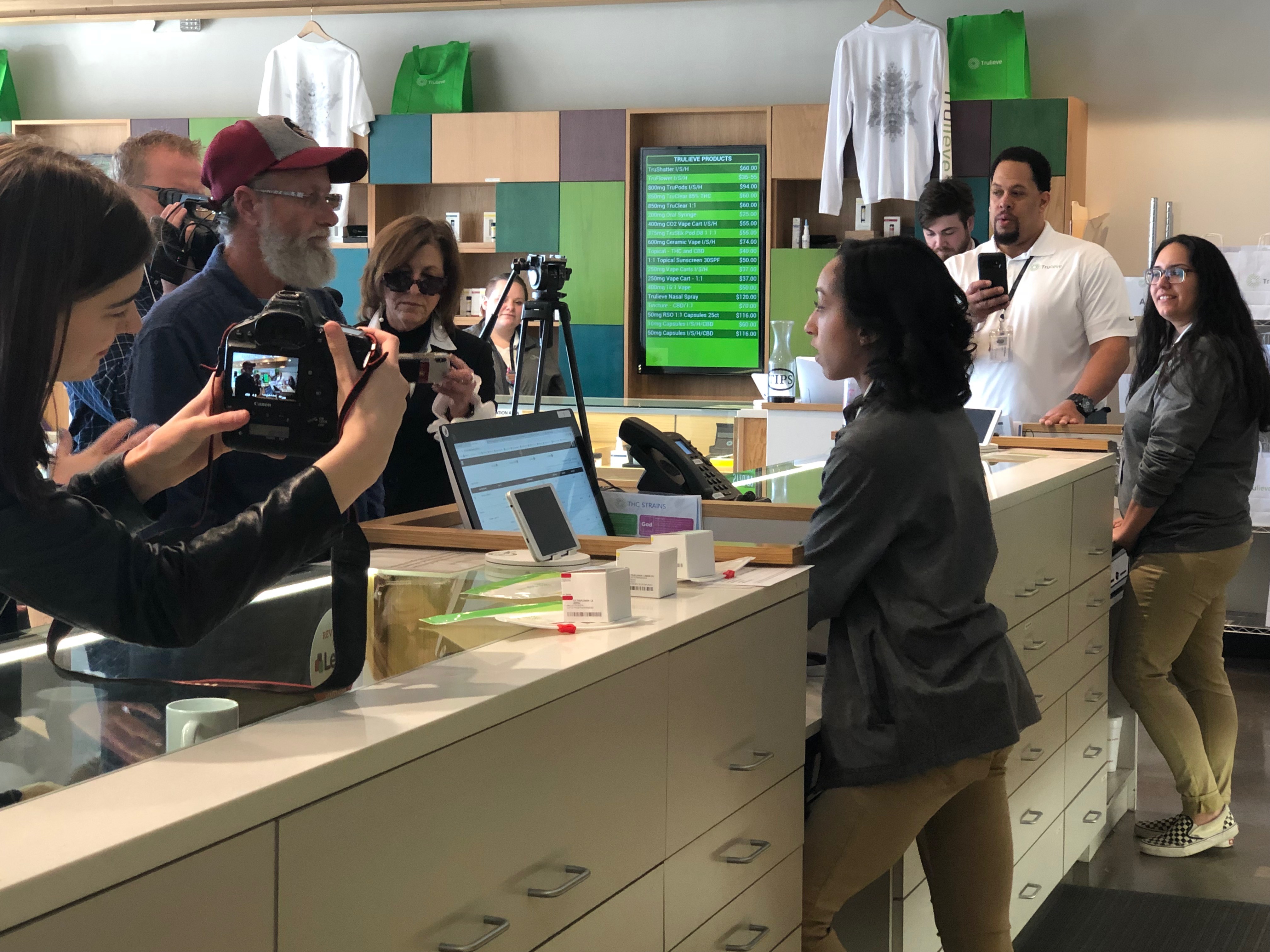 In terms of both medical marijuana at large and smokable flower product, Trulieve has more than half the market share.

According to Florida’s Office of Medical Marijuana Use, 104,863,860 milligrams of THC were dispensed throughout the system in the week ending May 7, 2020.

The company has more storefronts, with 47, than any of its competitors. But that doesn’t explain the disparity.

Surterra Wellness, with 39 brick and mortar locations, is second, but way behind, with just 13,565,637 MG distributed.

They are the only company in eight figures.

The figures represent a cross-section of products, including concentrates of various types, as well as capsules, suppositories, topical creams, tinctures, patches, and other modes of conveyance.

The company has devoted marketing resources to “ground flower,” which it sells at $25 for 7 grams. As well, “minis,” which are smaller flower buds, market for $27 per eighth of an ounce.

The product is not as potent as the higher end offerings, derived as it is from less THC-rich parts of the plant. But in the Florida medical marijuana market, an ounce is an ounce, regardless of how much or how little THC the product contains.

Though Trulieve is dominating smokable dispensations, competitors are embracing the “race to the bottom” strategy, which appeals to those medicating on a budget.

Surterra Wellness, second in smokable dispensations with 3,176,436 ounces during the first week of May, likewise is targeting consumers looking for deals, with $50 quarter-ounces of ground cannabis and $30 eighths of whole flower.

Liberty Health Sciences, which moved 2,872,258 ounces the first week of May, offers eighths of whole flower for as little as $23, with their quarter ounces of “shake” likewise bottom-barrel priced.

MUV, which came in fourth, does not offer “shake” or “ground flower,” but instead uses a tier system to price its smokable product.