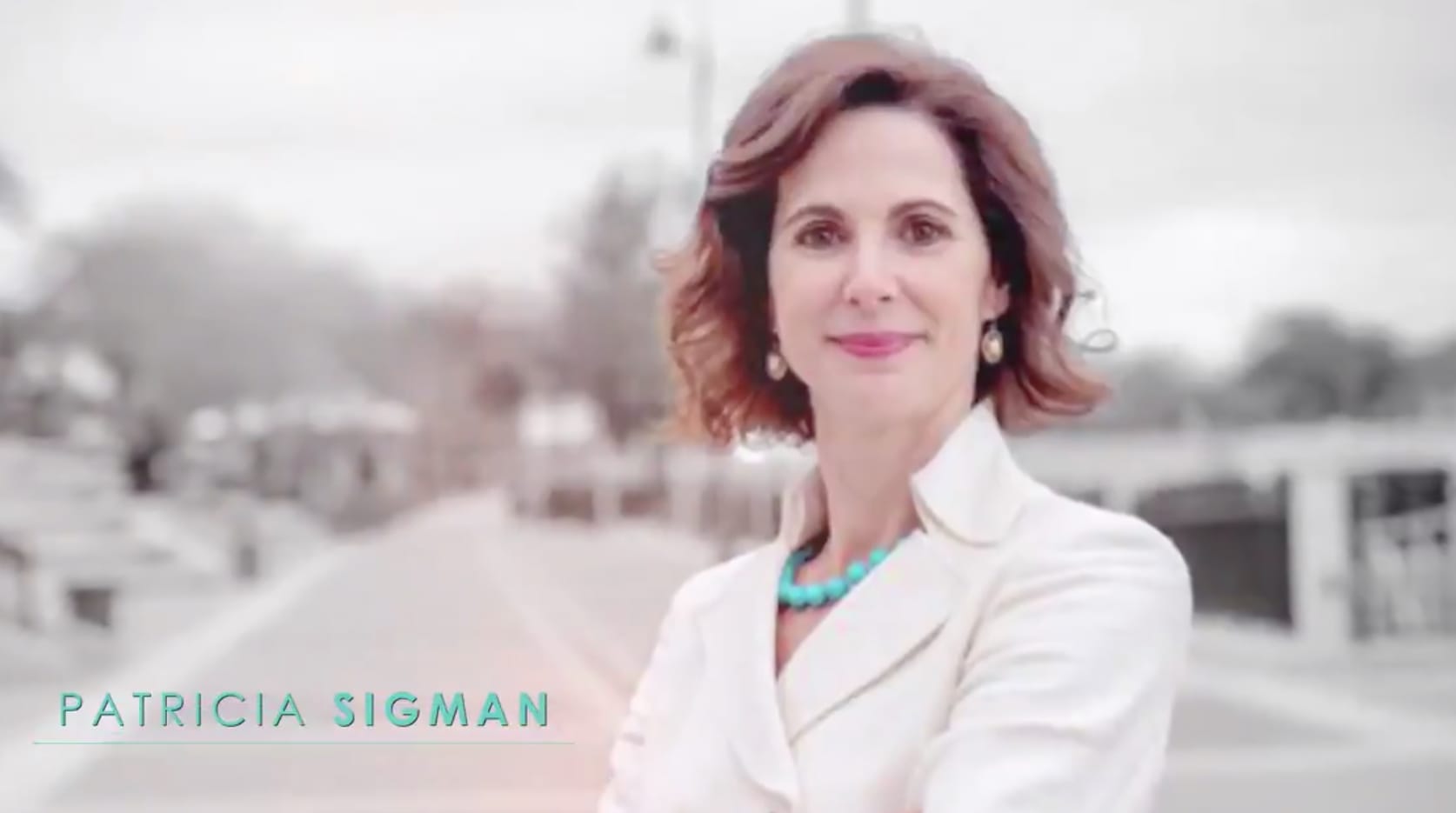 Without naming him, the ad begins targeting Jason Brodeur in SD 9 contest.

Democratic Florida Senate candidate Patricia Sigman has launched a digital video denouncing the state’s unemployment compensation system as “broken and gutted” in her quest to be elected in Senate District 9.

Without naming him, the ad begins by drawing a distinction between Sigman, an Altamonte Springs lawyer whose career has been in labor and employment law. and Republican candidate Jason Brodeur, a former state Representative who voted to create Florida’s now widely-condemned unemployment compensation system.

The 30-second commercial  “Count On Me,” appearing on social media argues it doesn’t take a lawmaker or an expert to see that the state’s $77 million CONNECT system is badly flawed, as it causes widespread and deepening frustration for the majority of more than 1 million Floridians who’ve sought unemployment compensation since the coronavirus crisis crashed Florida’s economy in mid-March.

However, the commercial suggests, expertise in employment law might be a good thing right about now.

“Right now we are all witnessing a broken and gutted unemployment system,’ Sigman begins. “But it doesn’t have to be that way.”

Through social media, Sigman and Democrats already have been occasionally targeting Brodeur over his 2014 vote for the system, and they likely want it to be a big issue in the district opening to represent Seminole County and parts of southern Volusia County.

“You need folks who care about you, someone who will vouch for you,” Sigman says in the 30-second commercial produced by the 76 Words advertising firm in Alexandria, Virginia. “Twenty-five years as a labor and employment lawyer representing employees, I work hard. I’m dedicated. You need someone who will say, ‘This is my friend.’ And you can count on me.”