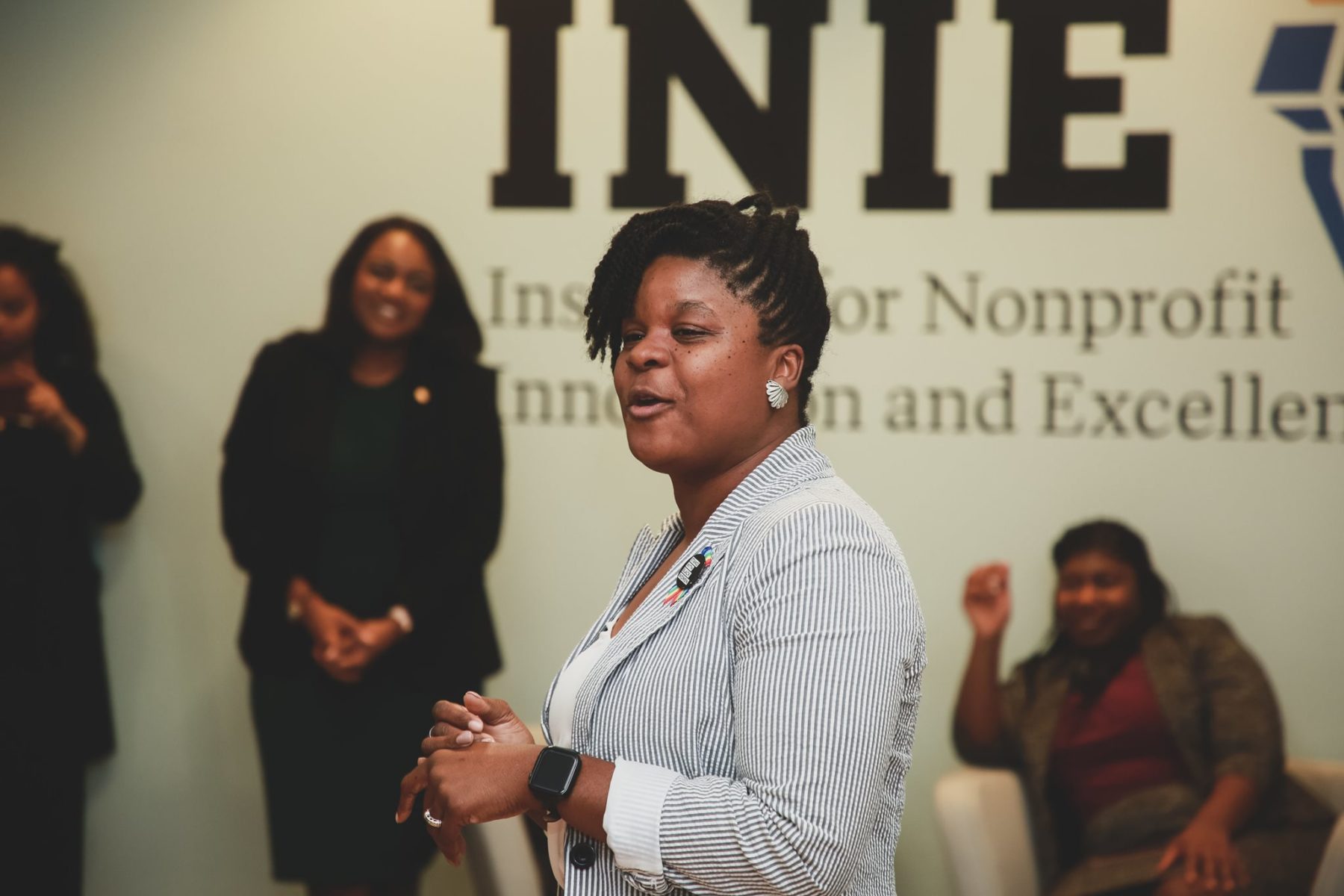 Rogers-Shaw, who is challenging Omphroy in HD 95, added more than $30K in April.

In less than one month as a Democratic candidate, Jasmen Rogers-Shaw has outraised incumbent Rep. Anika Omphroy in a primary battle for House District 95 .

The vast majority of the April donations to Rogers-Shaw were smaller sums. More than 88% of the total donations were for $100 or less.

Rogers-Shaw did receive some maxed-out $1,000 donations from political committees, such as Mothers Stand Together and Fighting for Florida Jobs.

Omphroy showed $0 in contributions during April. The incumbent says she “spent the month of April working with my colleagues to develop COVID-19 solutions for my constituents in need” rather than fundraising.

A scan of other South Florida incumbents shows she isn’t alone. The novel coronavirus outbreak has slowed campaigning in much of the state. Incumbent lawmakers were also barred from fundraising through the Legislative Session, which ended in mid-March. Several appear to have not rebooted fundraising operations.

Still, her total haul this cycle pales in comparison to Rogers-Shaw’s efforts in just 22 days.

Rogers-Shaw is attempting to oust Omphroy in the heavily Democratic district, which covers parts of Broward County including North Lauderdale, Sunrise and Lauderhill. Omphroy won the seat unopposed in 2018.

The group seeks to elect pro-choice women candidates in Florida. Omphroy backed a controversial bill last Session (SB 404) requiring minors to obtain consent from their parents — with some exceptions — prior to undergoing an abortion.

Omphroy was one of only five Democrats who voted for the legislation.

That distinction — paired with Rogers-Shaw’s impressive April fundraising haul — could set up a competitive race in HD 95. Prior to entering the contest, Rogers-Shaw worked as a staffer on Elizabeth Warren‘s presidential campaign.

Candidates and political committees faced a Monday deadline to report all financial activity through April 30.