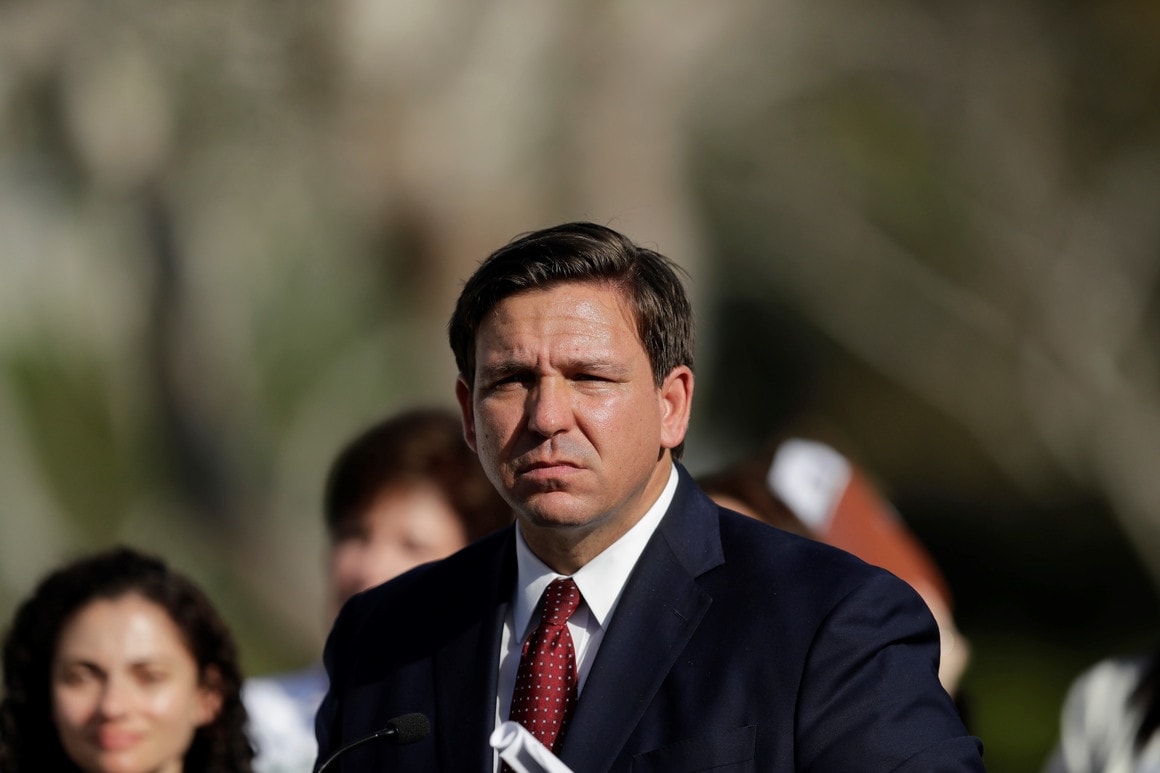 The Governor said CONNECT was dead before his team fixed it.

“Check the bank account as the day goes on,” DeSantis told reporters in Fort Myers Monday. “There’s a whole bunch of money going out.”

DeSantis noted that DEO “worked hard” to reconcile issues with applicant information, and that progress was made last weekend.

“They processed 166,609 new claimants over the weekend,” DeSantis said, with money adding up to $450 million. “That’s a huge amount, particularly for this system.”

That reference is to Florida’s failed unemployment website, which has buckled under the strain of a surge of applicants after the Governor shut down large swaths of the economy in March and April.

The Governor has taken other steps to keep the system as close to functional as possible, including extending job search waivers so applicants, at least temporarily, don’t burden the website.

However, weeks still have to be claimed.

“The system was basically dead,” DeSantis added, saying that while it currently is “not 100%” it has “come a long way.”

The Governor noted federal aid available to those who do not qualify for state programs has created its own problems in terms of dubious applicants from different states or even foreign countries.

There are, he said, a “lot of things you have to do in terms of fraud protection.”

For DeSantis, the unemployment issue continues to follow him from stop to stop, despite consistent attempts to message both attempted administration improvements and the fact that his team inherited the dysfunctional website from predecessor Rick Scott.

DeSantis has vowed an investigation into the CONNECT website “when the dust settles,” an evocative if unspecific turn of phrase. He has delegated that responsibility to Florida’s Inspector General.

“How long that will take, I don’t know,” DeSantis said Friday in Jacksonville. “When the dust settles, we’ll be able to get some answers.”