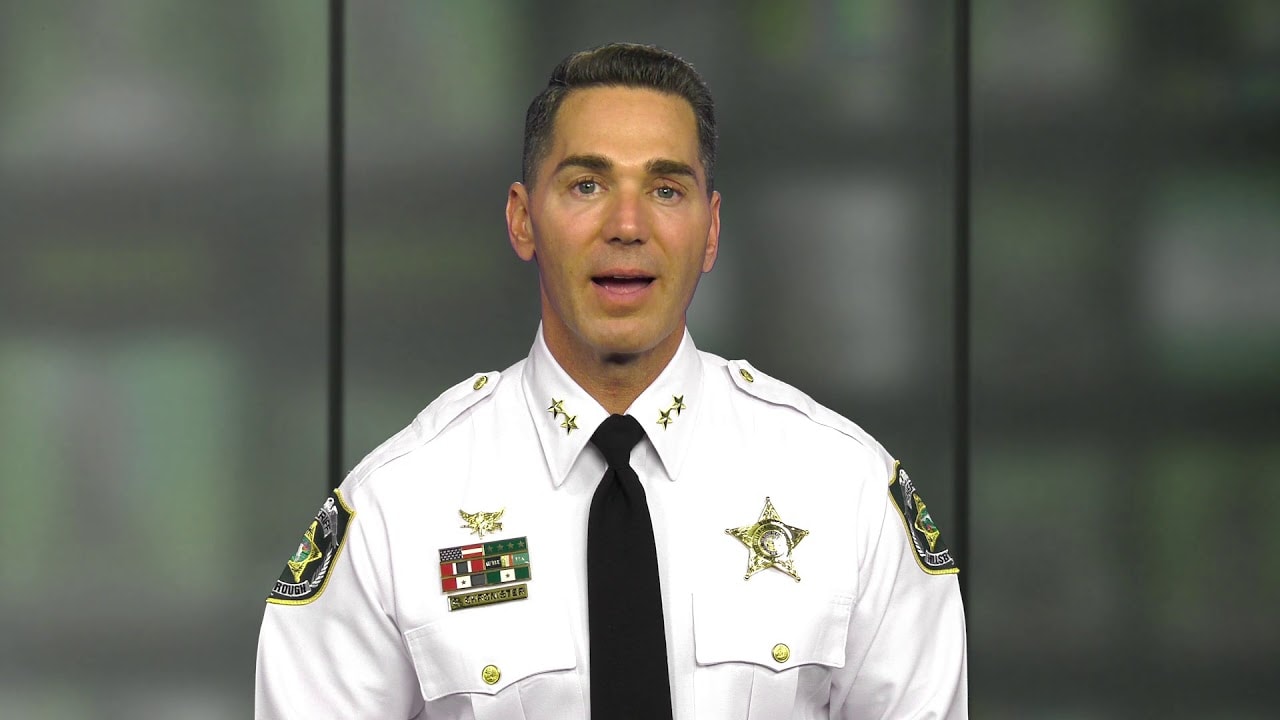 Chad Chronister, the Sheriff of Hillsborough County, is a Republican.

I mention this because the law, in theory anyway, is non-partisan.

So, it follows that people in his position should keep politics out of the equation and simply enforce the rules crafted by lawmakers. But as we’ve seen lately, not everyone agrees with that.

Chronister said at the time he had no choice because “practicing those beliefs has to be done safely.”

And here I thought Republicans are the party of law and order. Are they arguing that Chronister should have looked the other way at an act of defiance during a global pandemic? A lot of people risked infection that night at the River.

In case anyone forgot, Chronister is supposed to ensure public safety as best he can.

It should be noted that while Chronister is Republican, he is not an ideologue.

“The right’s gone way too far right for me,” he told the Tampa Bay Times last year. “So where does that leave a lot of Republicans — a lot of people?”

Well, it leaves Chronister with a primary challenge in August from the right.

Former Hillsborough Sheriff’s Deputy Brian Boswell has entered the race. In an interview with Florida Politics, he called Chronister “a far-left radical.”

That label could explain why Chronister did some fence-mending with Howard-Browne recently. He went to the pastor’s home for a meal and a chat about reopening the county.

The meeting sounded cordial, even though the misdemeanor charge against Howard-Browne is pending.

“I met with Pastor Howard-Browne to discuss the future, not the past,” Chronister told the Times. “We have committed to moving forward together.”

You know what they say: Blessed are the peacemakers.

Also, blessed are those who play smart politics.

I wrote at the time that Howard-Browne deserved to be arrested, and I still believe that. Still, despite potential misgivings about playing politics with a guy you just arrested, the outreach was a smooth move by the Sheriff.

Maybe it calms the jittery nerves of some conservatives who see Chronister as a RINO – Republican In Name Only. It probably gets Howard-Browne off his back. And even if it doesn’t, well, Chronister tried.

He also has about $1 million for his reelection campaign, along with a lot of cross-over support.

Translation: Chronister will be tough to beat.

But this episode tells us something else, too.

Despite what some hardline party people might prefer, law officers don’t get to enforce only those rules with which they agree. The law isn’t red, or blue, or any shade in between.

nextLast Call for 5.12.20 — A prime-time read of what’s going down in Florida politics