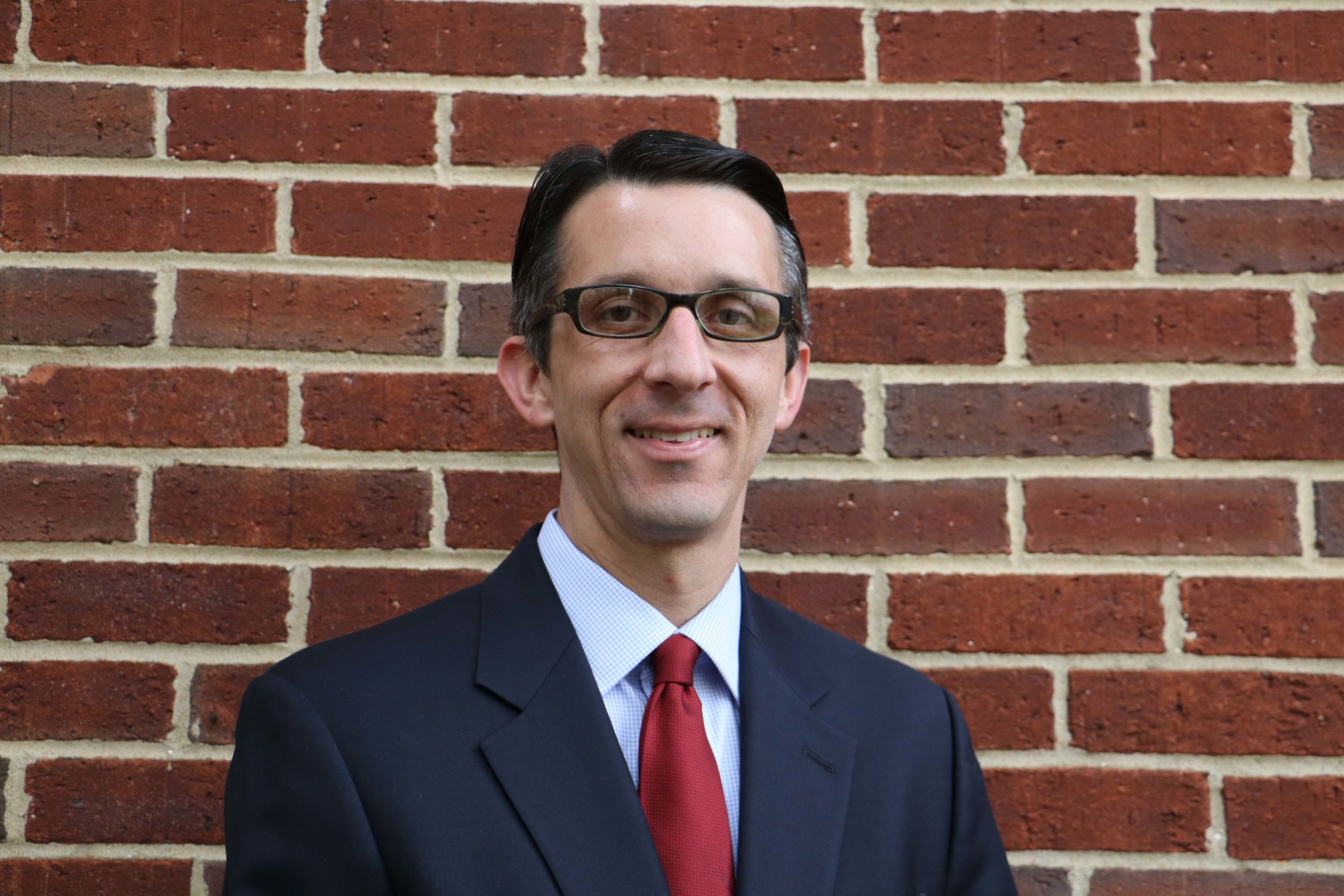 He joined Florida Senator's 2010 campaign when it still seemed a longshot.

“I’m excited about this opportunity to work with the great team communicating Mark Zuckerberg’s call to work with government to update regulations and rules for the internet, focusing on harmful content, election integrity, privacy and data portability,” Burgos told Florida Politics.

The South Florida native took on the new role after three years at TechNet, most recently as Senior Vice President of Federal Policy, Government Relations and Communications.

Burgos announced the job move on social media, first on Facebook he notes.

“Today, I began an exciting new career chapter working at Facebook as Director of Policy Communications. Friday was my last day at TechNet where, for the past three years, it was my honor to represent this great organization and its member companies in our nation’s capital,” he wrote.

He will continue to be based out of Washington, D.C.

Before his move into the tech world, he worked eight years for Rubio for eight years, six in his Senate office and two prior to that on his campaign.

Before Burgos left public service for the TechNet position, Rubio gave a speech on the Senate floor thanking his staffer for his long-time support. The Senator noted that career move was hardly a sure bet for career success at the time.

“He left a stable job with a stable paycheck to work for an underdog candidate with no chance to win in the U.S. Senate race in Florida,” Rubio said then.

Rubio referenced the 2010 election cycle when, fueled by the Tea Party uprising, he shocked then-Republican Gov. Charlie Crist with a challenge from the right in the Senate contest. When Crist trailed in primary polls, he ultimately ran as an independent in the race and lost to Rubio in a race that redefined the political landscape in Florida.

Before working for Rubio, Burgos served as senior communications manager for the Global Intellectual Property Center at the U.S. Chamber of Commerce and as deputy press secretary for the National Republican Congressional Committee.

That also makes him an interesting hire for Facebook in a public facing position. The social media giant has received criticism from the right, including from President Donald Trump, regarding alleged censorship of far-right voices. The social media company has always maintained it banned individuals like Paul Joseph Watson for using hate speech regardless of their politics.

Facebook previously hired Andrea Saul to the Director of Policy Communications post, who has also served in a Republican Senator’s Office, in her case as Sen. Orrin Hatch’s Communications Director.

Both Saul and Burgos are also veterans of now-Sen. Mitt Romney’s Presidential Campaigns, Burgos during the Republican’s 2008 campaign and Saul as press secretary in 2012 won he won the Republican nomination.