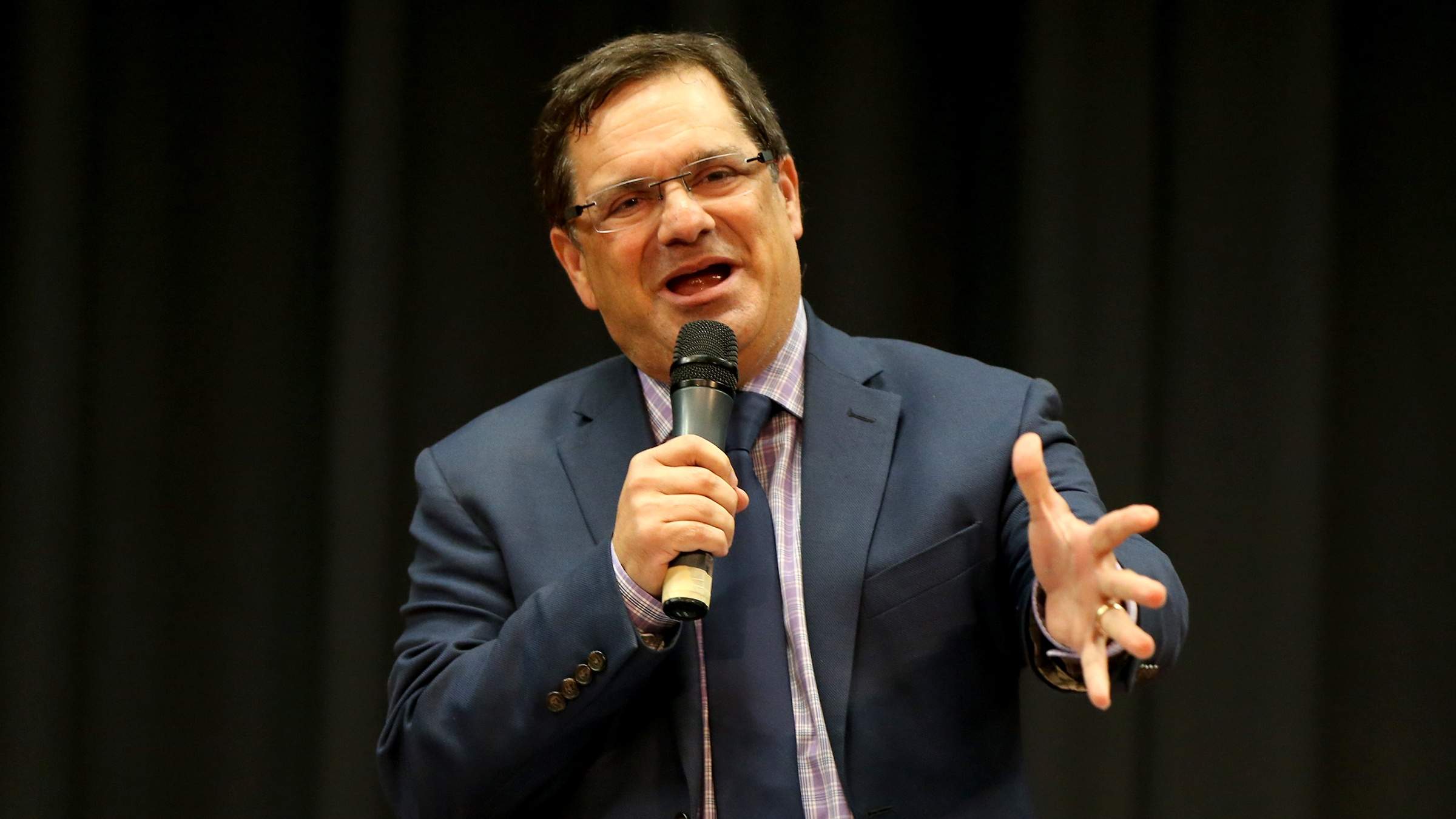 He ranked 32nd out of 437 in the index, which measures how much Senators and Representatives work across party lines.

“Especially in these difficult times, I believe people want their leaders to work together in order to do what’s right for our country and our constituents,” Bilirakis said.

“I consider myself a workhorse, not a show horse—always seeking to work in a bi-partisan manner to find areas of common ground on matters that will make a positive difference in the lives of the people I serve, regardless of political affiliation.”

“I know my constituents expect me to get things done, which is why I stay focused and just work hard each and every day on their behalf. It is one of the most important lessons my father taught me, and it is how I will continue to approach my job — because it works,” he continued.

Bilirakis is followed by Republican Rep. John Rutherford at No. 41 and Democratic Rep. Darren Soto at No. 47.

Other Tampa Bay area members of Congress include Republican Vern Buchanan at No. 58, Democrat Charlie Crist at No. 73, Republican Greg Steube at No. 205, Democrat Kathy Castor at No. 245 and Republican Ross Spano at No. 324.

“Now more than ever, Americans are depending on Congress to work together on a bipartisan basis to help us through these challenging times,” Buchanan said. “We must put an end to the toxic partisanship in Washington and come together to protect the public, get Americans back to work and help rebuild our economy.”

The index doesn’t show any significant differences in partisanship between Democrats and Republicans.

For example, the bottom nine were all Republicans, but seven of the top 10 were also GOP members of Congress

Progressive Democrats in “the Squad,” Reps. Alexandria Ocasio-Cortez, Ayanna Pressley and Ilhan Omar, ranked in the bottom 13. The three are frequent targets of President Donald Trump and allied Republicans.