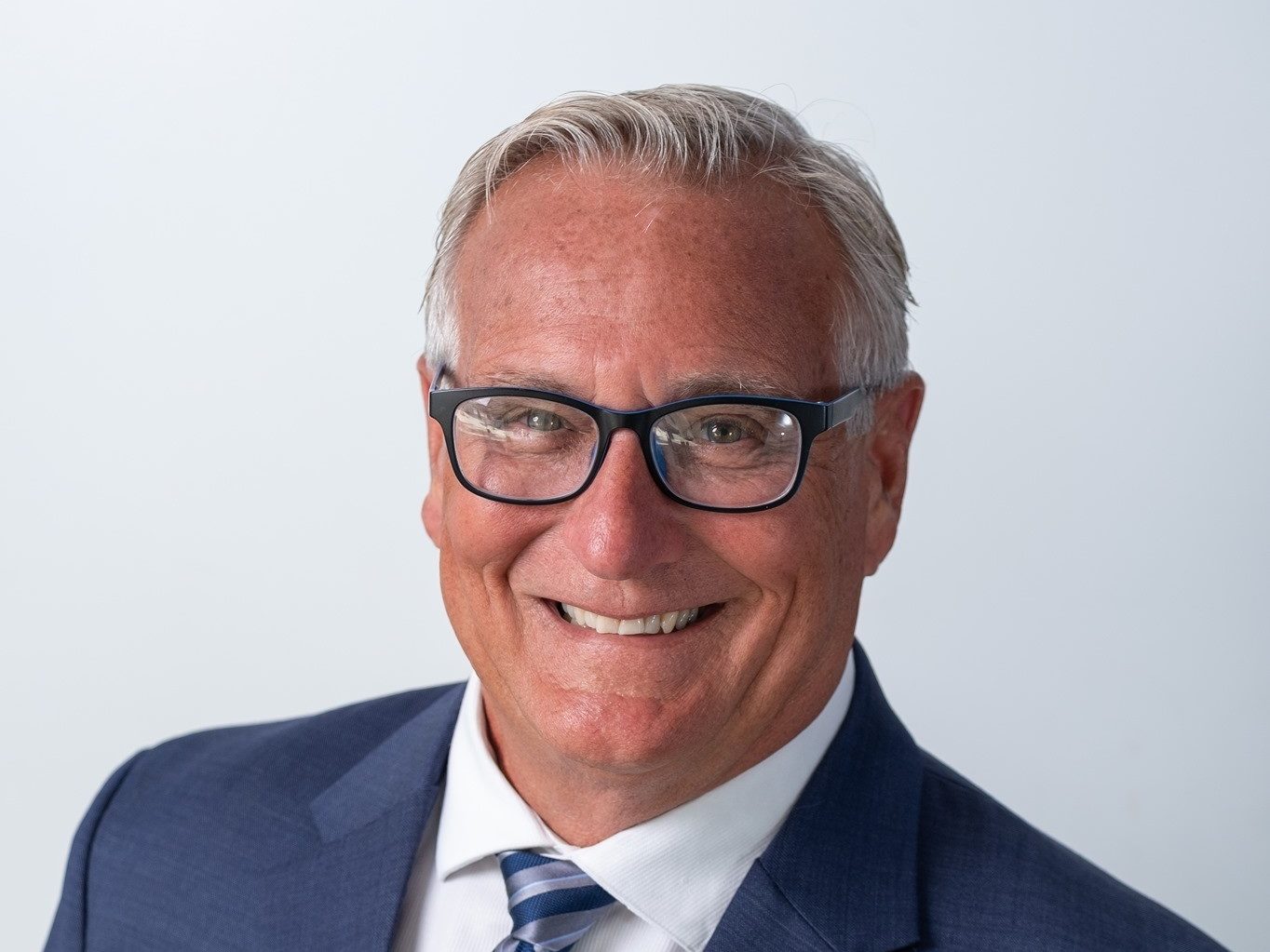 Mooney is one of three Republicans running to succeed Raschein in the House.

Republican Rep. Holly Raschein has endorsed Jim Mooney in the three-way GOP primary to succeed her in House District 120.

“After spending nearly two decades working for District 120, first as a legislative aide and then as your Representative, I know what it takes to effectively represent this unique constituency. I am confident that Jim Mooney is the only person in the race with the knowledge, experience and passion for service that is necessary to carry out this role. Jim has earned my whole‐hearted endorsement,” Raschein said.

“Holly Raschein has been a champion for our community and I am humbled by the confidence she is placing in me. I am committed to carrying on her dedication and service to our unique part of South Florida,” Mooney said in a press release.

Mooney is a Florida Keys native who has worked as a schoolteacher, coach, small business owner, Mayor, and City Council member. He was first elected to the first Islamorada Village Council and has twice served the city’s Mayor.

He has also served on the boards for several organizations, including Take Stock in Children, Florida Keys Electric Co‐Op, Islamorada Chamber of Commerce, Florida Keys MLS, Florida Keys Board of Realtors, Upper Keys Foundation and the Women Council of Realtors Florida Keys Chapter, where he served as president.

HD 120 covers all of Monroe County and part of Miami-Dade. It has a slight Republican lean. In 2018, Raschein won her fourth term with a 53-47 win over Democratic nominee Steve Friedman.