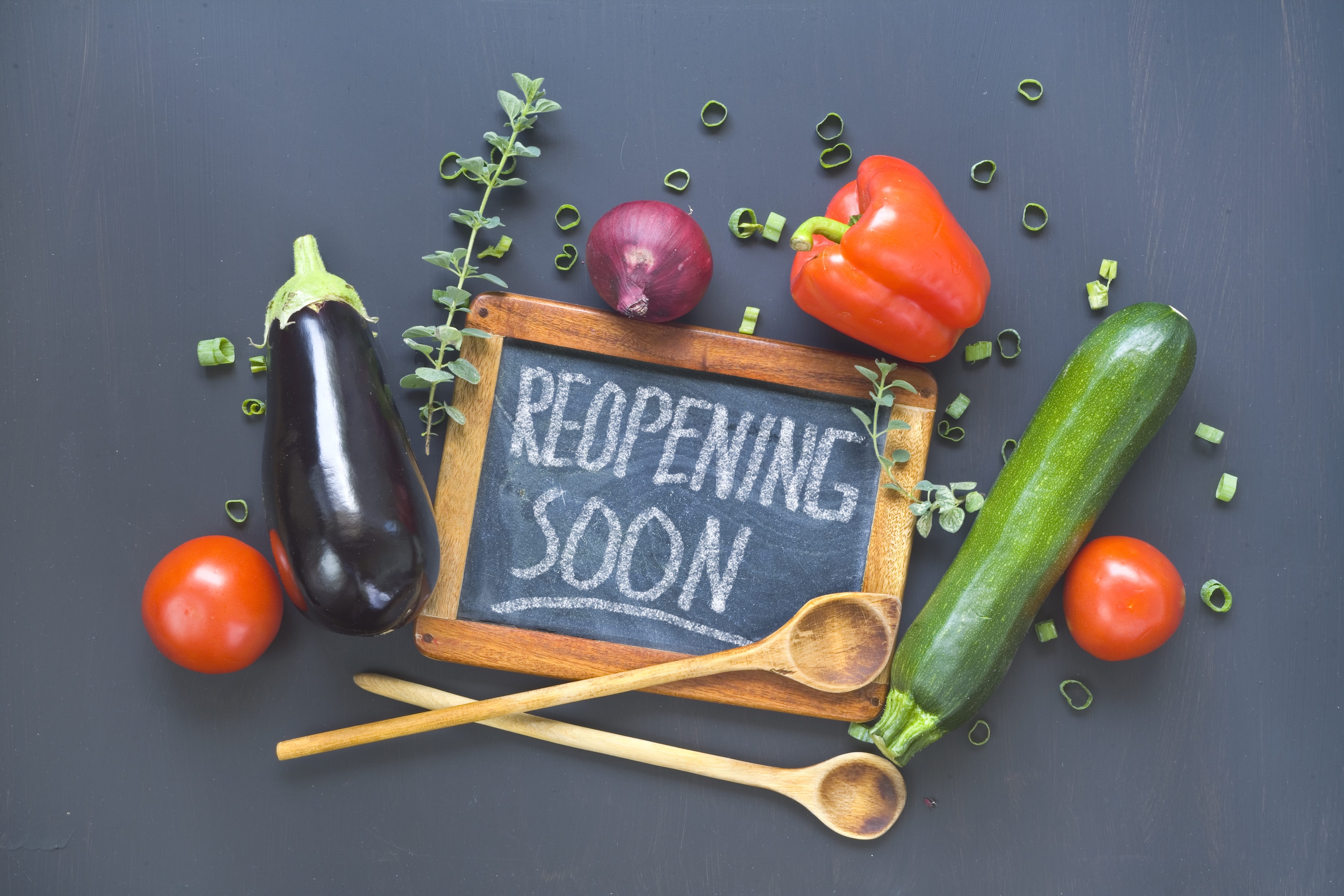 Restaurants could use Plexiglass to skirt distancing regulations.

Gov. Ron DeSantis is clearing restaurants to increase dining room capacity to 50% Monday when the state enters a Full Phase One.

Under the initial first phase, restaurants, retail and museums were limited to 25% capacity. The state has permitted full outdoor seating as long as restaurants maintain six-foot separation, per federal health guidelines.

The Governor’s Re-Open Florida Task Force had recommended 50% capacity for Phase One, as other states have done. Despite DeSantis’ initial caution, he now believes restaurant owners have had time to innovate and gather supplies and it’s time to move restaurants to 50%.

“I wanted to ease into it, but I think that they’ve really thought well about it,” DeSantis said, speaking in Jacksonville Friday.

The six-foot separation is not a hard and fast rule as long as restaurants can create a safe environment.

“I’ve had some restaurateurs tell me, ‘Hey, I’ve got Plexiglass. My booths, I can’t move them, but I have Plexiglass,'” the Governor said. “That’s fine. That’s effective. All we’re trying to do is create a low-risk environment.”

DeSantis also praised the regulations some cities have relaxed to let restaurants expand their dining capacity into streets.

“You’ve had some cities where they’ve closed parts of the street so that people can have more room to do outdoors, and that’s just based off the science that this thing is not as transmissible outdoors as indoors and in an enclosed environment,” he said.

Not all restaurants have opened their dining rooms even under the 25% allowance. It was mostly those that continued offering takeout and delivery during the lockdown that were able to take the opportunity, the Governor said.

Gyms will reopen under the upcoming order. Counties will be able to submit vacation rental plans for approval to open up, which has been closed for two months.

The Governor also said he wanted to get “sports back up and running,” codifying opening venues for “games, events, competition, and training.”

Democratic lawmakers warned Friday that plunging into more reopening without adequate COVID-19 testing being available would use Floridians as economic “guinea pigs.”

“I think we’re sort of shooting in the dark here,” said Fort Lauderdale Sen. Gary Farmer speaking from the Historic Capitol. “Because without testing, without much more significant testing of more Floridians, it’s going to be hard for us to make a determination that we’re doing this safely and effectively.”

DeSantis said the state will continue to monitor and prepare for any outbreaks or resurgences of the virus. But while research on a vaccine continues, he said, “everyone should recognize that you will never get to a point where you can just say it’s gone.”

Bars will still not reopen under the expanded Phase One. Neither will movie theaters.