Fancy planes aren't a 'thank you,' they're an insult 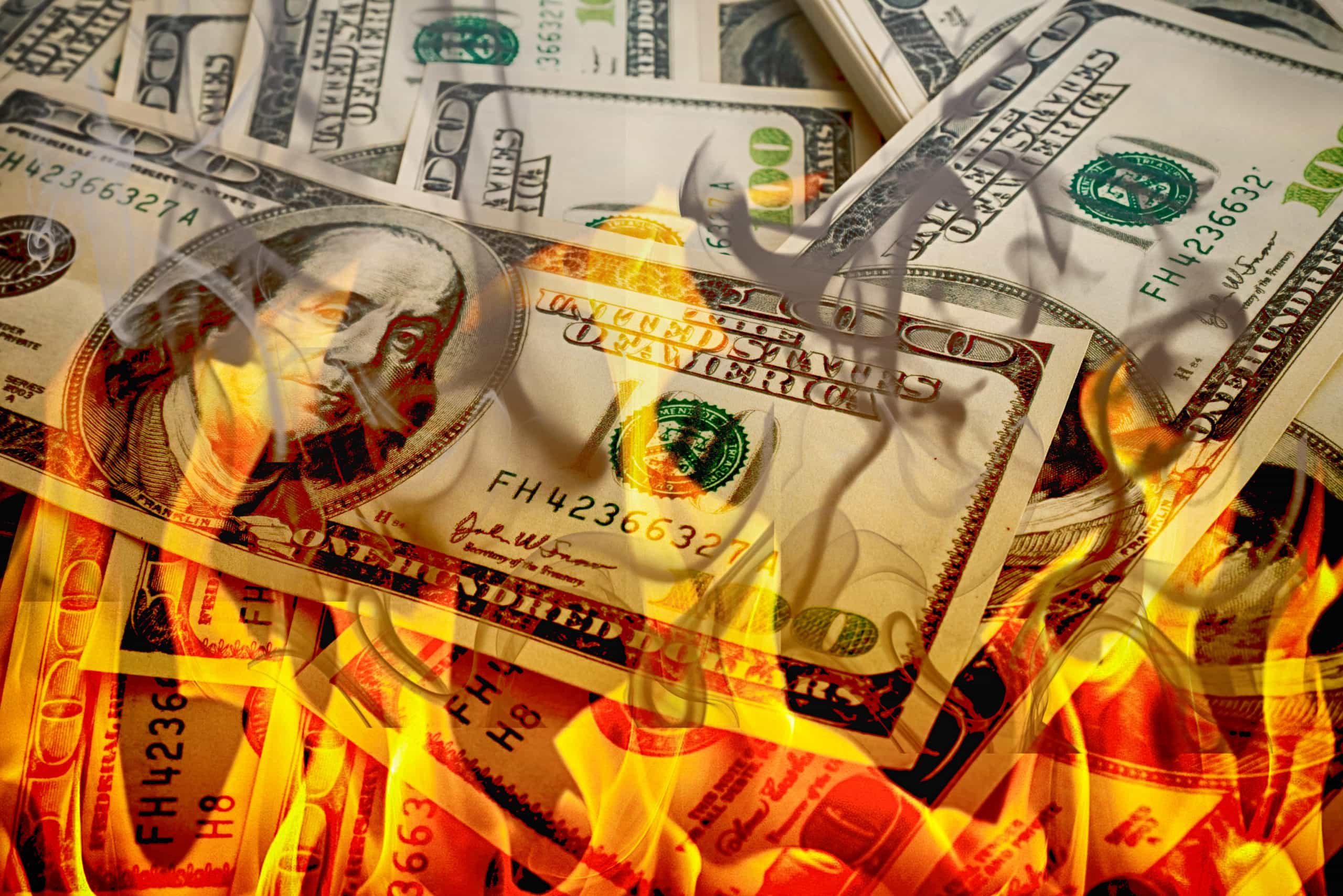 This morning in the Tampa Bay area, residents were showered with an airshow aimed at thanking health care workers on the front lines of the COVID-19 pandemic.

Nor did they tow banners begging residents to heed warnings about social distancing and being safe.

They didn’t ask people to take this virus seriously and stopping beating up 7-11 workers for simply requesting patrons wear a mask.

They didn’t offer assistance to low-income workers unable to follow social distancing guidelines who are forced to make decisions based on personal finances instead of personal and public health, decisions that in turn put health care workers at greater risk.

Wouldn’t any of those things have been a much more appropriate “thank you” than a couple of moments of oohs and ahhs?

I get it. Fast planes are super cool. The flyovers are meant to instill a sense of togetherness (six-feet apart, please.) They’re supposed to be a bright spot in these dark days.

Perhaps they are well-intentioned. But really, they’re mostly just dumb.

And a waste of money to boot.

The federal government has spent $2.4 trillion so far on relief efforts through four coronavirus packages. More money is expected.

Those are unexpected appropriations expected to more than triple the $1.1 trillion dollars the U.S. was on track to add to the national debt. The Congressional Budget Office now expects the national debt to grow by $3.5 trillion.

The cost for these flyovers is a pittance by comparison, but it still represents a lot of money.

Each squadron is estimated to cost at least $60,000 an hour. The Tampa Bay flyover lasted 90 minutes. That’s at least $90,000 for something that brought mere minutes of joy to those lucky enough to catch a glimpse of the fleeting planes.

And those flyovers are happening all over the country including others in Northeast Florida, the Panhandle and South Florida.

That’s hundreds of thousands of dollars spent on fanfare while hospitals are reusing N95 masks, Floridians are wondering when they’ll finally get that unemployment check, businesses are figuring out how to stay afloat at 25% capacity, kids are missing graduations and receiving mediocre education from home, parents are trying to figure out how to pay for daycare so they can go back to work, and on and on and on.

Do you think someone who is behind on two months of bills is made whole again by a zippy plane? Do you think a health care worker who is isolating themselves from their family because they don’t have the PPE necessary for protecting them from the virus is missing their family any less because a bunch of planes roared overhead?

I don’t. Burning fat stacks is about as effective in saying “thank you” as a wasted flyover, even if it is pretty nifty.

It’s like Jeff Bezos lifting poor people’s spirits by giving them a tour of his $165 million mansion. See all this money I have? Well, you can’t have it because I’ve already spent it.

Granted, a joint statement from the U.S. Navy and U.S. Air Force explained the flyovers weren’t costing taxpayers additional money. The flyovers are already included in their budgets.

I also know a good bit how budgets work. You can’t just say, “hey, let’s take this flyover money and put it towards another stimulus package.”

But there are alternatives. Money could be rolled over to the next budget, limiting next year’s appropriation. Money saved equals money that can go somewhere else.

The U.S. military is already one of the federal government’s biggest expenses. Its nearly $700 billion operating budget represents 16% of government spending, according to the Center for Budget and Policy Priorities.

I won’t get into the argument about how much the federal government should spend on its military, but the party in power is one historically known for telling governments to spend within their means.

Republicans rally against unnecessary spending, yet at a time when the government is shelling out trillions of dollars at a time for much needed relief, it’s also dropping funds on flyovers that do literally nothing to solve the problem at hand.

That’s silly. It’s not a thank you, it’s an insult.