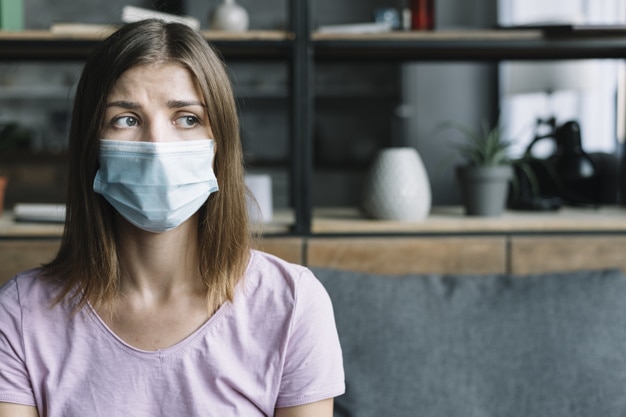 Two-thirds of Floridians plan aren’t planning to go out to eat anytime soon.

Florida is now in the “full Phase One” of its reopening, but voters aren’t rushing out to grab a table at their favorite restaurant.

According to a new survey from St. Pete Polls, two-thirds of Floridians plan aren’t planning to go out to eat anytime soon despite the Governor deeming it safe enough for dining rooms to operate at half capacity.

While no subsection of respondents is gung-ho about sit down dining, Democrats are particularly hesitant. Just one in six said they planned to eat at a restaurant soon compared to more than three quarters who said the inverse.

Republicans are split 37% to 56% against while about a quarter of third- and no-party voters say they’ll go to a restaurant compared to 79% who said they won’t.

Voters, by an even wider margin, said they haven’t turned to delivery apps, either.

Asked if they’ve used delivery services such as UberEats or Shipt for the first time over the past two months, nearly three-quarters of those polled said they hadn’t. That indicates some growth but not ubiquity for the platforms.

There was no significant party divide on app usage, with 25% of Democrats, 24% of Republicans and 24% of independents saying they had used the services. Curiously, 2% of those polled said they weren’t sure if they had ordered delivery since the coronavirus crisis began in earnest.

With restaurants and delivery mostly off the table, voters are presumably shopping at grocery stores or picking up takeout themselves.

To that end, more than 85% of those polled said they planned to wear a mask whenever they ventured out in public. When asked if they would also wear masks in the workplace there was a slight dip, though more than three quarters said the office won’t be granted an exception.

Democrats are significantly more likely to don protective gear, with 93% saying they would wear masks in public and 84% saying they would do the same at work. Independents registered at 84% and 76%, respectively, while GOP voters measured at 78% and 67%.

The survey also asked whether voters were fans of the workers who have been preparing takeout meals and 79% said they were compared to 16% who said disapprove. Delivery drivers scored 61% approval and 8% disapproval with more than three in 10 unsure which way they leaned. It’s not the all-star status granted to doctors, nurses, first responders or grocery store employees, but it’s not too shabby either.

St. Pete Polls surveyed 3,146 registered Florida voters from May 12-13. The top-line results have a margin of error of plus or minus 1.7 percentage points at a 95% confidence level.