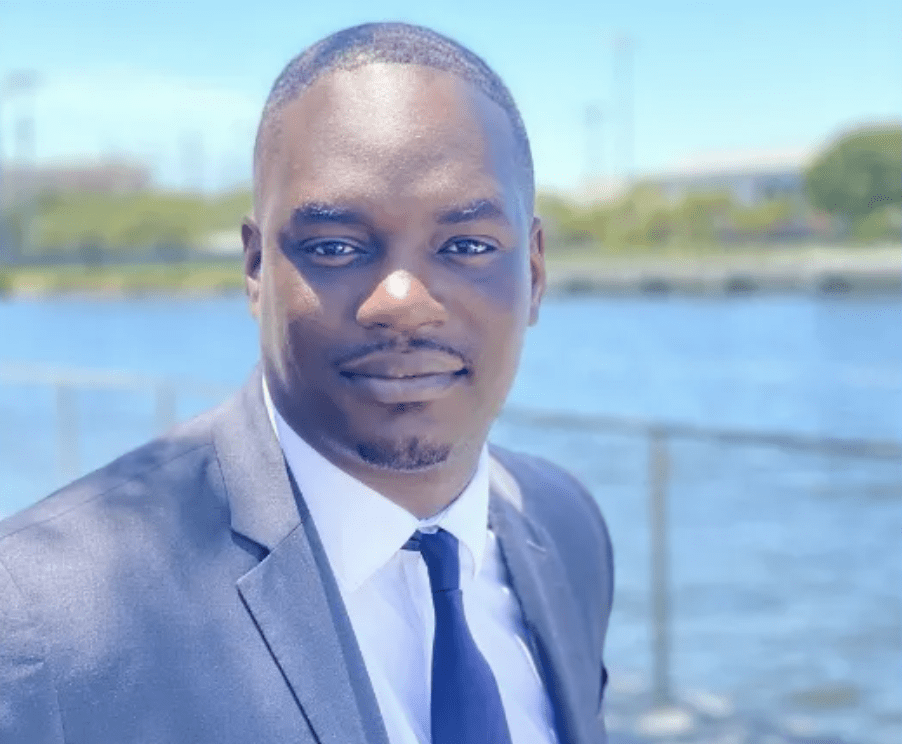 Jesse Philippe is a retired marine and political newcomer who worked stints with the Florida Department of Children and Families and Department of Revenue and who earned his law degree from W.M. Cooley Law School.

Philippe has an uphill battle in a race where two candidates have already firmly established themselves in the primary race, but he’s set up what appears to be a legitimate campaign.

Philippe, who is not yet listed in federal records as a candidate, says he’s raised $11,000 so far and has a campaign staff of 20 people.

The first-time candidate is running on the slogan “Bringing Congress Back to the Community.”

“We need to increase our funding for our seniors who are on social security and ensure social security is available for your children, building a better future for everyone within the community,” Philippe wrote in a news release.

On immigration, Philippe said he favors a work-based immigration program that provides a pathway to citizenship for undocumented immigrants rooted in “merit, not national quotas.”

His job creation plan also includes a focus on infrastructure.

“Building up infrastructure will create new jobs for small businesses in the district. The community needs opportunities for the underserved and or those that are beginning new careers,” he said.

Philippe was born and raised in Miami to a single mother or three who immigrated from Haiti.

He served in the U.S. Marines and served one tour of duty in Iraq. He obtained an undergraduate degree after his service in public policy before earning his juris doctorate.

“I am running for Congress, because I am ready to give back to my community. I am ready to bring Congress back to the community and to fight for policies that benefit the working and middle class in Temple Terrance, Riverview, Brandon, Plant City, Bartow and Lakeland,” Philippe said.

“By growing up in a melting pot of cultures, races, and economic diversity, I could easily see how to help the less privileged and underserved as well as all residence in my district.”

The district, which spans east Hillsborough County and parts of Polk County including Lakeland, is one of Florida’s most hotly contested races targeted by Democrats to flip blue this year.

Spano, the incumbent, is marred by campaign controversy stemming from his 2018 run in which he is now under federal investigation for accepting illegal campaign contributions through loans from friends that he then listed as personal loans to his campaign.

The Democratic Congressional Campaign Committee has listed it as one of its top targets in 2020, though they have not endorsed a candidate in the race.

Whoever wins the Democratic nomination will likely enjoy heavy spending from the DCCC on their behalf. The group has already been targeting Spano in a series of digital adds blasting the Republican for his campaign snafu and a variety of policy statements aligning with President Donald Trump.