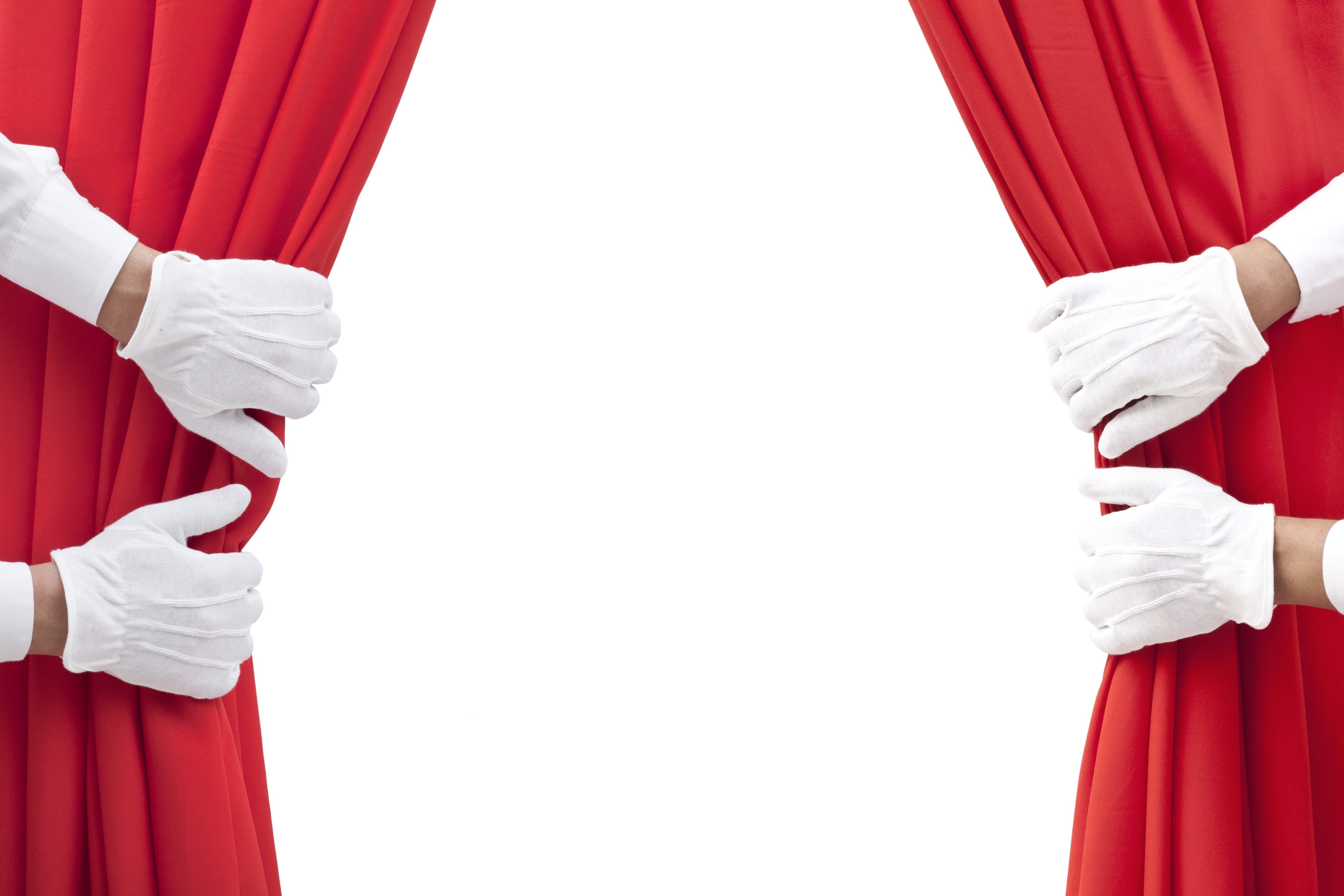 The disparity in communication led officials to reopen based on previous guidance.

Speaking during a Commission meeting Tuesday, Burton said the local guidance is based solely on written communication from Gov. Ron DeSantis in his “Full Phase One” reopening plan.

DeSantis said Friday when he announced the next phase that movie theaters were not part of the reopening phase just yet, however that guidance was not included in written orders.

“This order was the first time we had clarity,” Burton said. “It said that we are in a full phase one.”

“They outline clearly what that is,” he continued. “We track every order going back to the original … to see if we were missing something.”

The Governor’s previous outline of reopening phases included movie theaters opening at half-capacity in Phase One, but it was left out of the first order, which implemented only parts of his Phase One guidance.

Now that the order has shifted to “full” Phase One, Burton said it was clear in written communication that includes movie theaters.

Gualtieri echoed that defense, adding to his previous frustration over disparities between what DeSantis writes verses what he says.

“This is unfortunate,” he said. “Some things were said and they differ from what’s on paper.”

Just because movie theaters can open doesn’t mean they will, however.

Commissioner Ken Welch asked if Burton or Gualtieri had heard from any local movie theaters that planned to open under the new guidance.

“No, I’ve heard from everybody else,” Gualtieri followed, noting that other businesses included in reopening guidance had expressed an interest in reopening including bowling allies.

Welch said he has also not heard from any local movie theaters moving forward with reopening.

The logistics, officials noted, are still challenging. Under DeSantis’ full Phase One guidance, movie theaters could only operate at half-capacity and would have to implement social distancing protocols, efforts that might be difficult to manage in theaters with multiple rooms to monitor.

The limited capacity could also create questions about cost effectiveness as theaters would likely have to fully staff, but not fully operate.

Burton also updated Commissioners on his request to the state to reopen vacation rentals in the county, shuttered for two months now.

DeSantis included in his Full Phase One plan an opportunity for counties to apply on a case-by-case basis to reopen rentals. He submitted that request this week, but is still awaiting approval.

Burton said he received verbal confirmation that there were no issues with the request, but hasn’t gotten the official go ahead.

Burton is hoping to give vacation rentals enough lead time to begin making reservations for Memorial Day weekend this weekend, a prime revenue generator for operators who are anxious to get back to business.