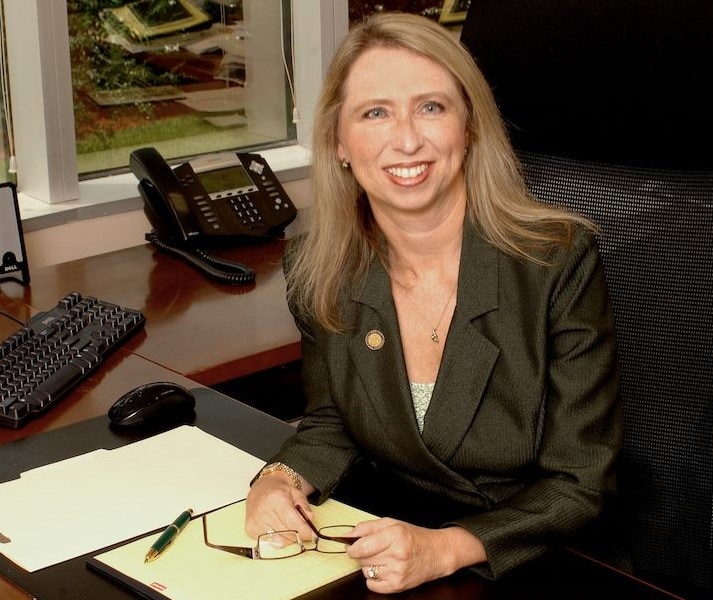 Former Rep. Joe Abruzzo, who represented House District 81 for one term, is backing Kelly Skidmore as she pursues that seat in 2020.

Polsky succeeded Abruzzo after he stepped away from the HD 81 seat in 2018. Now, Abruzzo tells Florida Politics he will throw his support behind Skidmore, who also formerly served in the House.

“I recently had a detailed conversation about our district and Kelly’s commitment to the Glades, surrounding senior communities, veterans and those currently serving in uniform, Florida families and the hard working men and woman of the district,” Abruzzo said.

“It is extremely clear to me that returning Rep. Skidmore to the Florida House is particularly important during this unprecedented time.”

Abruzzo was first elected to the House in 2008, serving four years. Her tenure overlapped with Skidmore’s. Skidmore represented parts of Palm Beach County from 2006 to 2010.

Earlier this week, the former Senator said he would decline a run for Senate District 29 after Sen. Kevin Rader withdrew his reelection bid. Abruzzo said he would hold off endorsing anyone in the Democratic primary in SD 29, which currently features Polsky and former Rep. Irv Slosberg.

Abruzzo did not hesitate to make his preference known in the HD 81 primary, however. Skidmore will be competing against Delray Beach lawyer Michael D. Weinstein for the Democratic nomination.

Other candidates still have time to file in the race, as qualifying week begins June 8.

HD 81 covers parts of Palm Beach County near Lake Okeechobee including Pahokee and Belle Glade. Silmo Moura of Boca Raton, who works as a real estate agent with United Realty Group, is also running in HD 81 as a Republican.

previousThousands defer plans to leave the military during crisis

next'Latino communities have been taking it on the chin' during COVID-19; Democrats say more should be done