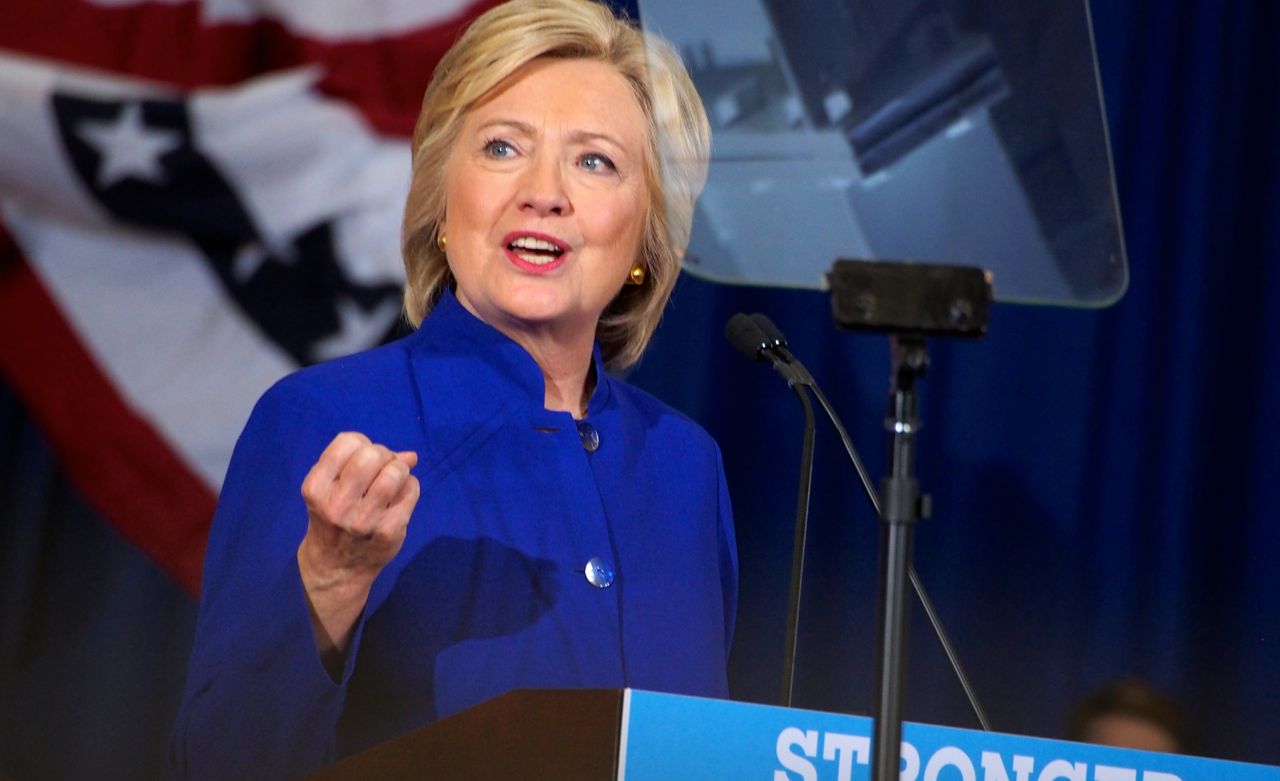 Fulton is running for the District 1 seat on the Miami-Dade County Commission.

“I am honored to have Secretary Clinton’s support in this race as we continue fighting for true social and economic justice for all,” Fulton said of Clinton’s fundraising help.

“Hillary’s compassion and resilience have been an inspiration to me personally for many years, and she played an instrumental role in getting me to run for office. If this global crisis has shown us anything, it’s that there is far too much at stake to sit on the sidelines. It’s up to each of us to be the change we want to see in the world.”

The event will be virtual due to ongoing concerns about the COVID-19 outbreak. Those looking to tune in to the fundraiser can sign up online. The event will begin at 3:15 p.m. Friday.

“If the ongoing COVID-19 crisis has taught us anything, it’s the importance of calm, steady leadership at the local level,” Goodman said.

“I’m confident that Sybrina will fight for our values and ensure pandemic recovery prioritizes public health, safety, and economic security for all. Her commitment to Miami-Dade is unmatched, and she will be an excellent Commissioner on behalf of the community.”

The endorsement from Ruth’s List Florida — an organization which backs pro-choice women running for office — isn’t a huge surprise in the contest. Fulton is the only woman candidate in the race. Miami Gardens Mayor Oliver Gilbert III is also running.

That makes Friday’s event significant for Fulton, as she competes with Gilbert to replace term-limited Commissioner Barbara Jordan.

Fulton is the mother of Trayvon Martin, who was shot and killed in an altercation with George Zimmerman in 2012. 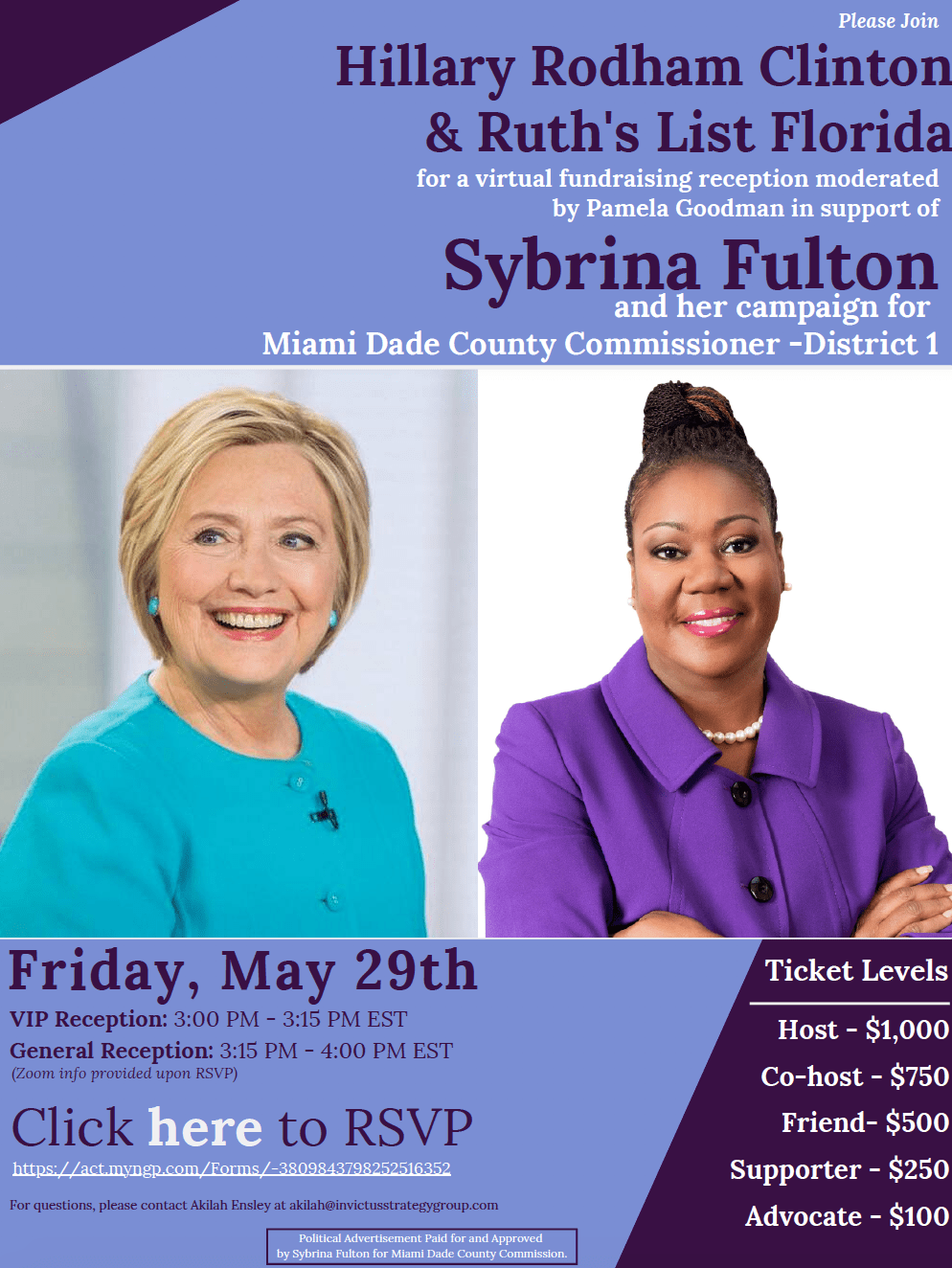 previousConch Republic wrestles with colorful history of roadblocks then and now