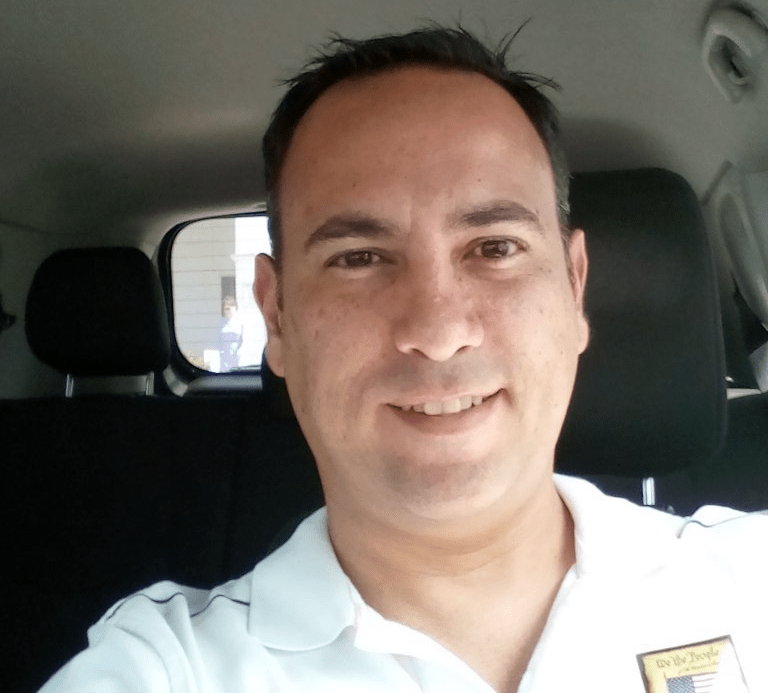 The Naples teacher ran for School Board in 2018.

A second Republican has surfaced in the race to succeed Rep. Byron Donalds in House District 80.

A Miami Lakes native and the son of Cuban immigrants, Dotres earned a fine arts degree from the University of Florida in 2001 before landing a job teaching in the Collier County School District. Since then, he’s taught every grade level and served as head coach for soccer teams at Palmetto Ridge High and at Corkscrew Middle.

Given his background, it’s probably not surprising education policy will play a big role in Dotres’ campaign.

“I promise to fight for more educational opportunities for all of our students regardless of their ZIP code,” he wrote on his campaign website.

“I promise to stand with seniors like my parents and work to help lower their health care costs. I promise to reduce the tax and regulatory burden that continues to keep good-paying jobs from our neighbors and new small businesses out of our communities. I promise to work hard each and everyday to achieve these goals and to do anything I can to help improve the quality of life in Collier and Hendry counties.”

Dotres faces Realtor Lauren Melo, who filed in April, in the Republican primary in August. Melo, president of the Naples Area Board of Realtors, has already raised $61,464 for the race.

This contest has come into focus recently, in part because of Donalds’ unexpected exit. The incumbent filed to run for Congress in January after Rep. Francis Rooney elected not to seek a third term.

The statehouse race has come into focus largely under the veil of the coronavirus outbreak. Subsequently, a short list of key issues on Dotres’ issues page includes a promise to fight for proper funding for COVID-19 response in the event of a second wave.

“Victor will stand with patients who want to choose their own doctors and have access to affordable medication. He will stand up to insurance companies and ensure that they are held accountable for their responsibilities regarding patient care,” his website reads.

He also lists commitments to lower taxes and regulation levels, but also to environmental protection and Everglades restoration.

Dotres briefly ran for Collier County School Board in 2018 before dropping out and endorsing ultimate victor Jennifer Mitchell, the Naples Daily News reports.

previousDarren Aquino wants only natural-born citizens to run for Congress