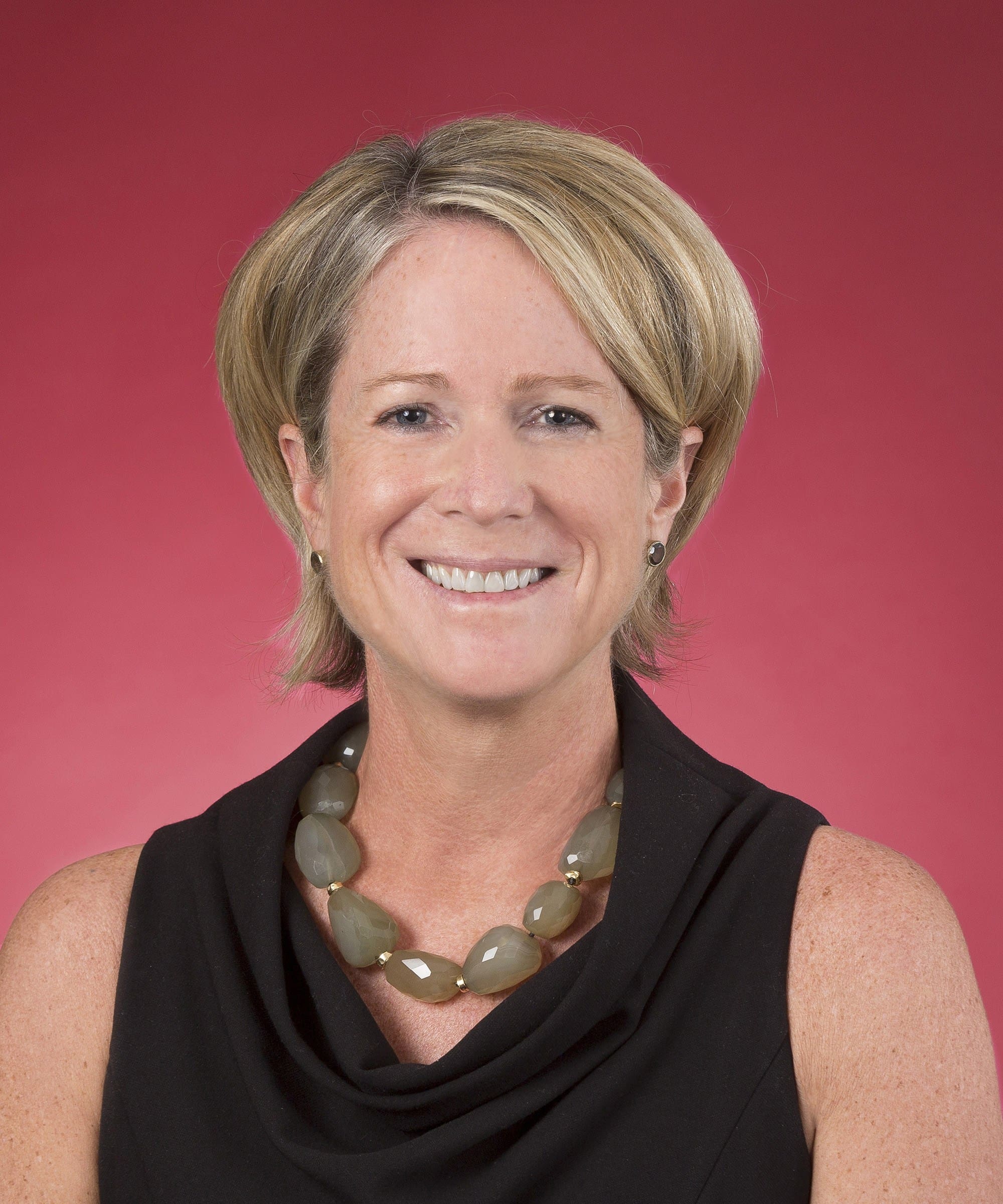 One of Florida’s foremost advocates of development for troubled girls says the state has made significant improvements in the way it treats nonviolent young female offenders, and now other states can catch up because of the coronavirus.

Mary Marx is president and CEO of PACE Center for Girls Inc., a support system for at-risk girls based in Jacksonville with 21 locations in Florida. She said Sunshine State judges had already started to ease up on stiff criminal detention sentences for young nonviolent female offenders.

“Florida is actually well ahead of the game compared to other states across the country” in large part because of a juvenile justice reform initiative in the past 10 years. PACE was an advocate for reversing what was then one of the highest rates of incarceration for girls in the United States.

Under former Governor and now-U.S. Sen. Rick Scott, she said, Florida began to ease up on sentencing young girls to jail or prison if they were nonviolent offenders. Marx said that’s now starting to happen in other states, especially under the coronavirus pandemic conditions.

“It [COVID-19] is relevant from a nationwide perspective in terms of the opportunity to really reform the system as a country… ,” Marx said. “It’s because they don’t want to put kids in confinement with the opportunity for the virus to spread.”

A survey of juvenile justice agencies in 30 states found the number of minors in detention centers fell 24% in March, a sign of the pandemic’s effect on juvenile incarceration, according to the Annie E. Casey Foundation, which paid for the survey.

PACE is partnering with other national groups to advocate at a national level to consider punitive reforms for juvenile offenders who are not violent.

Low-level offenses that pose no risk to public safety used civil citations, alternatives to detention, in lieu of incarceration. Such moves have dropped the number of girls incarcerated by 52% over the past decade. Marx said now is the time to move forward with more reforms as she’s advocating in other states.

“There’s a number of states that are interested in this type of reform. We’ve been working more recently with Georgia and South Carolina in working with their legislatures in issues that impact girls,” Marx said. “If we can do this now [during a pandemic], why can’t we do this all the time?”

Ultimately, the result of non-confinement for the juvenile low-risk offenders during COVID-19 will provide a foothold for greater juvenile justice reform, Marx said.

“This is the opportunity to actually look at the impact if we didn’t put these kids in confinement and they had access to services in their communities,” Marx said. “That’s the opportunity for true reform.”