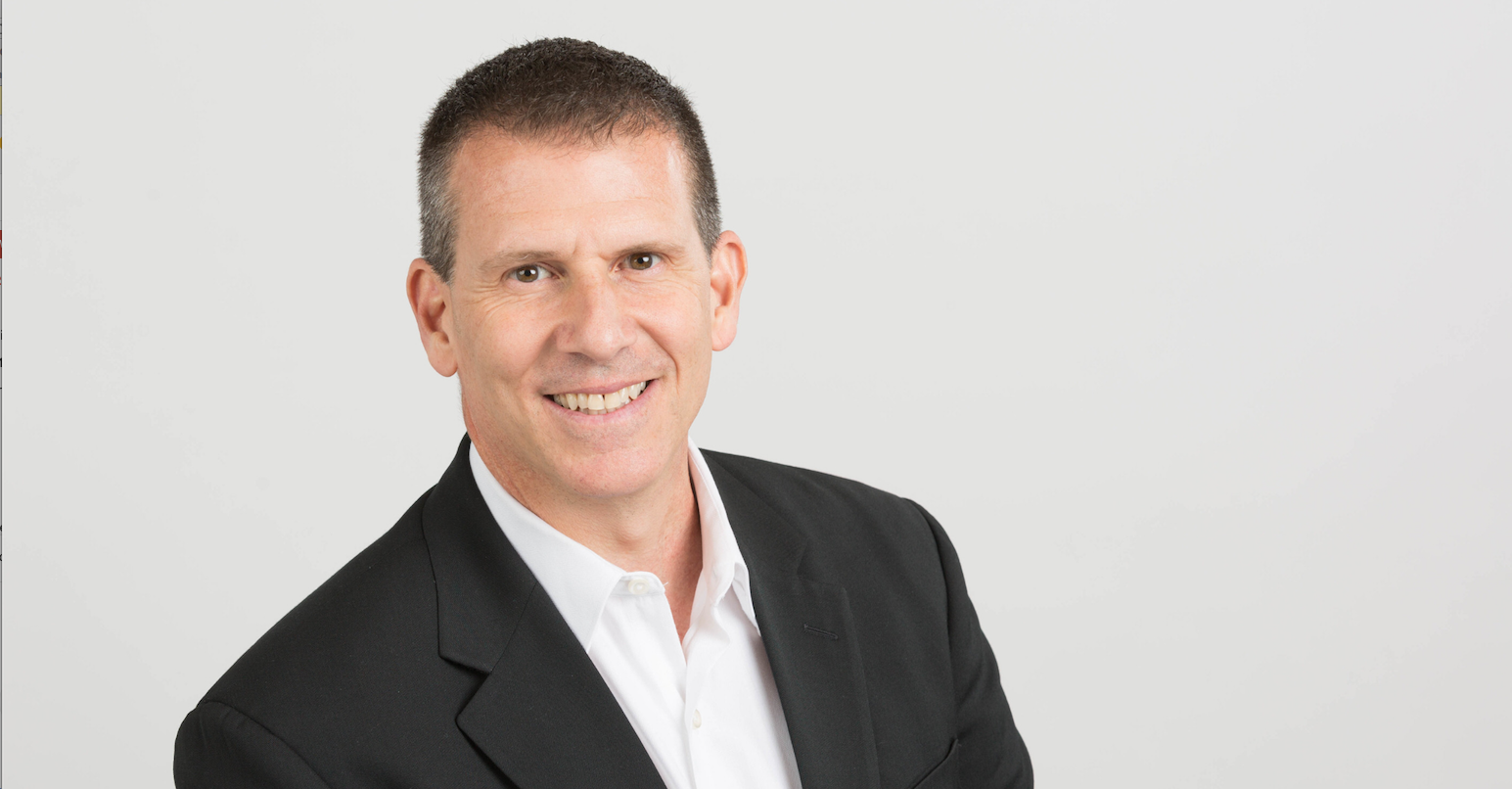 Mina also spoke out, via Twitter, about the George Floyd killing.

Orange County Sheriff John Mina‘s campaign announced Thursday that three of the four members of Congress representing the county have endorsed his reelection.

Mina, who faces three Democrats in the August 18 primary and a Republican in November, has the backing of Democratic Reps. Val Demings of Orlando, Stephanie Murphy of Winter Park, and Darren Soto of Kissimmee, Mina’s campaign announced.

Mina also made news via Twitter, when he tweeted his outrage Wednesday over the Minneapolis police slaying of George Floyd in a case that has led to widespread protests.

“Inexcusable, indefensible, and in my opinion unlawful,” Mina tweeted. “The video of #GeorgeFloyd dying is tragic and very sad. We must hold those responsible accountable for their actions. Our profession must improve… Now.”

Inexcusable, indefensible, and in my opinion unlawful. The video of #GeorgeFloyd dying is tragic and very sad. We must hold those responsible accountable for their actions. Our profession must improve… Now.

Republican Rep. Bill Posey represents far eastern Orange, along with Brevard County and part of Indian River County. He has not weighed in.

Demings, Murphy, and Soto backed Mina in 2018 when he was elected Sheriff to fill the final two years of Mayor Demings’ uncompleted term in the sheriff’s office.

“I have known John Mina for over twenty-five years and worked closely with him during our time at the Orlando Police Department,” Demings stated in a news release. “John’s 28 years in law enforcement have equipped him with the experience necessary to continue to run an effective and efficient Sheriff’s Office, where citizens are treated with dignity and respect. It is my pleasure to endorse Sheriff John Mina for re-election.”

Stated Murphy: “I have worked with Sheriff Mina on various occasions and can attest to his professionalism, experience and dedication to protecting our community. Since Mina was elected Sheriff in 2018, Orange County has seen a decrease in crime and juvenile arrests, and an increase in community partnerships and resources to protect our public schools. It is my pleasure to endorse John Mina for re-election as Orange County Sheriff.”

Stated Soto: “Since being elected as Orange County Sheriff in 2018, John Mina has built a smarter justice system through community partnerships and a holistic approach to the opioid crisis. He has engaged in critical outreach with the Hispanic Community and stepped up to help keep us healthy and safe during the COVID-19 Pandemic. It is my honor to endorse John Mina for re-election as Orange County Sheriff.”