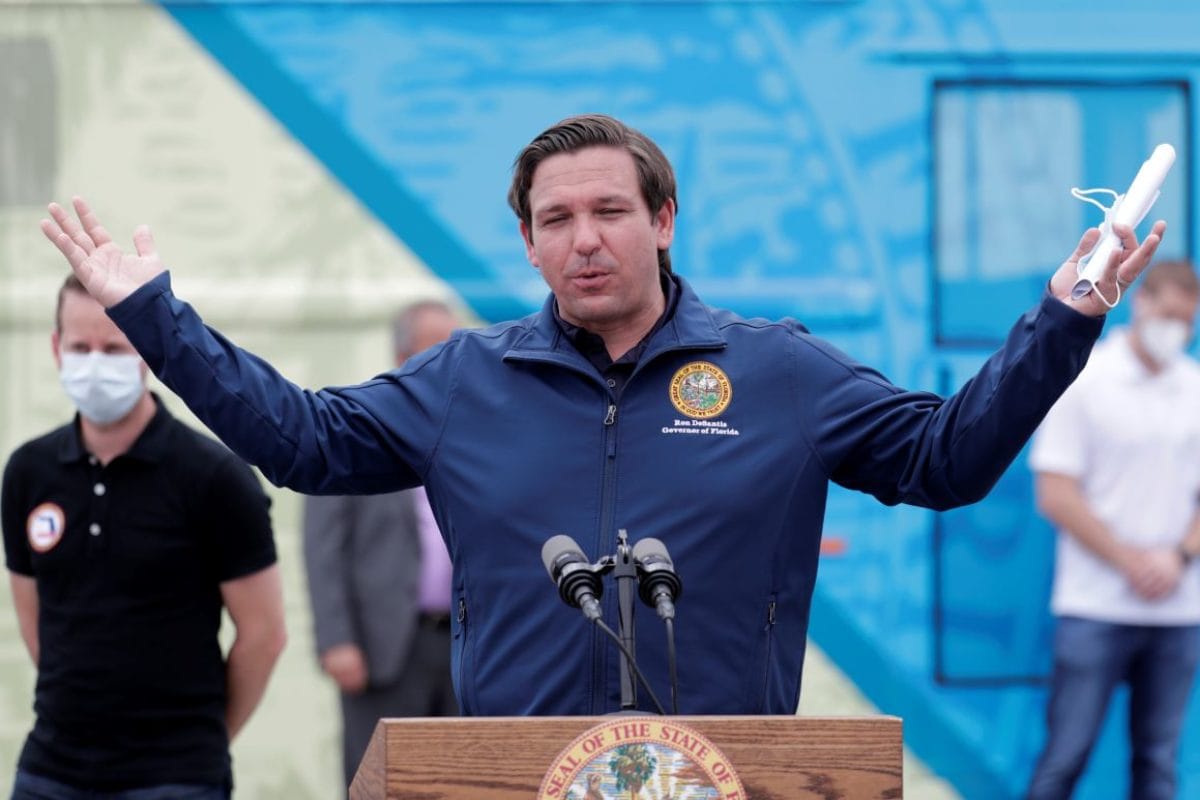 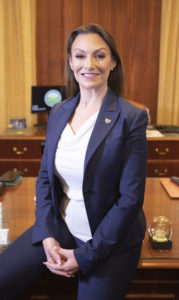 Florida is one of the nation’s most unique states, for a wide variety of reasons. One of those is how we’re governed — we’re the only state with a Cabinet that constitutionally governs together over numerous state agencies.

The four officials on this bipartisan Cabinet each earned more than 4 million votes from Floridians. Together, we jointly oversee the state’s revenue, law enforcement, land acquisition, and restoration of voting and civil rights, among several other important responsibilities.

At all times, and particularly during a pandemic, Floridians expect their state leaders to govern together. But we can’t do that without all the facts.

Since we took office in 2019, there has been a tendency by Gov. Ron DeSantis to leave the Cabinet — and Floridians — in the dark. And since the COVID-19 outbreak, that tendency has become a disturbing pattern of deception and withholding critical information.

Time after time, we’ve seen the Governor’s office and his agencies refuse to answer questions or release cases, data, and other public information, until forced to by the media or public pressure.

Were it just one incident, it might be understandable. Government at every level is under pressure to help the citizens we serve during this crisis. But it’s been one issue after another on which this Governor has lacked transparency. The instances are as staggering as they are reckless.

First, this administration refused to release cases and deaths that stemmed from nursing homes. They also refused to name the facilities where COVID-19 was present, leaving the families of nursing home residents rightfully fearful for their loved ones. Only after pressure from outraged Floridians and threats of media lawsuits did they finally release this information.

Then, the same pattern emerged with prison data.

The Department of Corrections kept inmate deaths from COVID-19 a secret for nearly a week and refused to acknowledge the number of cases. Only until the media discovered deaths through medical examiners did they finally acquiesce to releasing information.

Then they came for the medical examiners.

In a stunning assault on transparency, medical examiners were told by the DeSantis administration not to release data on COVID-19 deaths, even though for nearly three decades they’ve been responsible for reporting deaths from natural disasters and diseases. This created disparities in the data on deaths of our residents and visitors that is simply inexcusable during a public health crisis — or at any other time.

Finally, we’ve now seen the forced resignation of a data scientist who claims she refused to “‘manually change data to drum up support for the plan to reopen’ the state.” Since then, we’ve all borne witness to the ugliest smear campaign in recent memory, against a state employee — an imperfect person, as are we all — personally orchestrated by the Governor’s office.

To date, Floridians have no explanation regarding the data she was ordered to remove — and it doesn’t look like we’ll ever get one.

Meanwhile, our duly-elected Cabinet hadn’t met for nearly four months until this week, and remains publicly uninformed on the data, information, and processes that have shaped our state’s response to COVID-19.

I’ve asked for regular Cabinet briefings on COVID-19 since March 2. I formally requested them on April 9. I’ve called the Governor personally to ask for updates. I’ve offered to share what we’re doing to support agriculture, currently the state’s largest economic driver. When excluded from the Governor’s reopening task force, I sent him a 10-page plan with 15 key recommendations for our $137 billion agriculture industry.

All of this was ignored by DeSantis.

It’s hard to trust a Governor that consistently fights not only the release of public records, but the obligation to govern alongside his fellow elected Cabinet members. It’s even harder when so much is at stake, and when the records are a matter of life and death.

We’ve all not faced anything close to this pandemic in our lifetimes. Mistakes will be made. But what’s happening now isn’t a mistake — it’s a deliberate attempt to hide information and silence critics. At a time when transparency is crucial for Floridians to make informed decisions on their health, we’re getting the opposite.

As we continue battling this pandemic, here’s my advice to the Governor and his administration: start being open and honest with Floridians, stop fighting the release of public information, and start governing the way our Constitution requires — together.

Nikki Fried, a Democrat, is Florida’s Commissioner of Agriculture and Consumer Services, and is an independently elected member of the Florida Cabinet.

previousTim Dorr: Florida leaders can do more to support small businesses like mine