Ron DeSantis: GOP convention decision could be made within a week, for late August 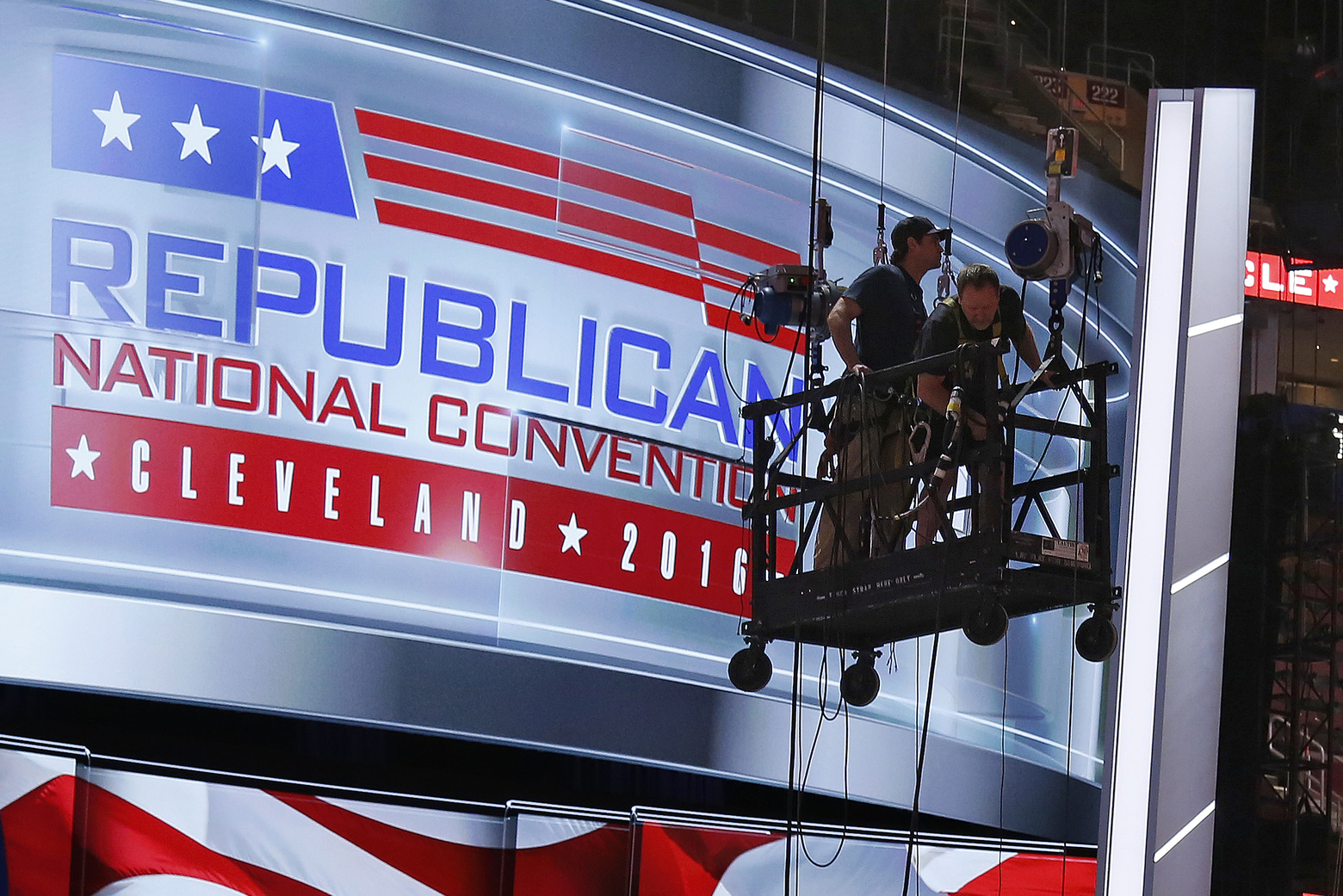 Gov. Ron DeSantis expects a decision within the next week on whether the Republican National Committee will scrap its convention plans for North Carolina, putting Florida at the head of the pack for the convention’s new home.

With a lack of assurances from Democratic North Carolina Gov. Roy Cooper that the convention can take place, GOP officials have eyed moving the event elsewhere. A letter from RNC Chairwoman Ronna McDaniel and Convention President and CEO Marcia Lee Kelly, Cooper has a June 3 deadline to make a promise.

“I think you’re going to probably get an answer on this within the next — probably the next week because at some point you’ve got to either pull the trigger or you don’t and it’s going to take time for people to get in place,” DeSantis said, noting that GOP officials are losing patience. “But I think it’ll be good for Florida.”

“We want to host it. I think late August we’re going to be ready to do that,” DeSantis said. “And obviously, his government can tell us what we need to do to make sure it’s safe. But I think we should do it.”

The convention is currently slated in Charlotte for Aug. 24 to Aug. 27. Meanwhile, the Democratic National Convention is still on for Milwaukee after being postponed to Aug. 17 to Aug. 20, but DeSantis has expressed a desire to host that convention too.

The leaked letter from GOP officials to Cooper came as President Donald Trump has vacillated on North Carolina as a convention site, first floating a move on Twitter. Later, he said he had “zero interest” in moving the event, but then told Cooper that he had “one week” to clarify whether the state could deliver the convention Trump expects.

That letter dangled the convention as a means to boost North Carolina’s economic footing, a boon DeSantis said he hopes to take advantage of.

And the Governor noted that Florida might become the short-term home of Major League Soccer and the National Basketball Association. That’s on top of the UFC, WWE, golfing charity events and NASCAR.

“I’ve made clear we want to have it, we think it’s important for the psyche of the state and the country to get sports back online, so I think that would be great,” he said.