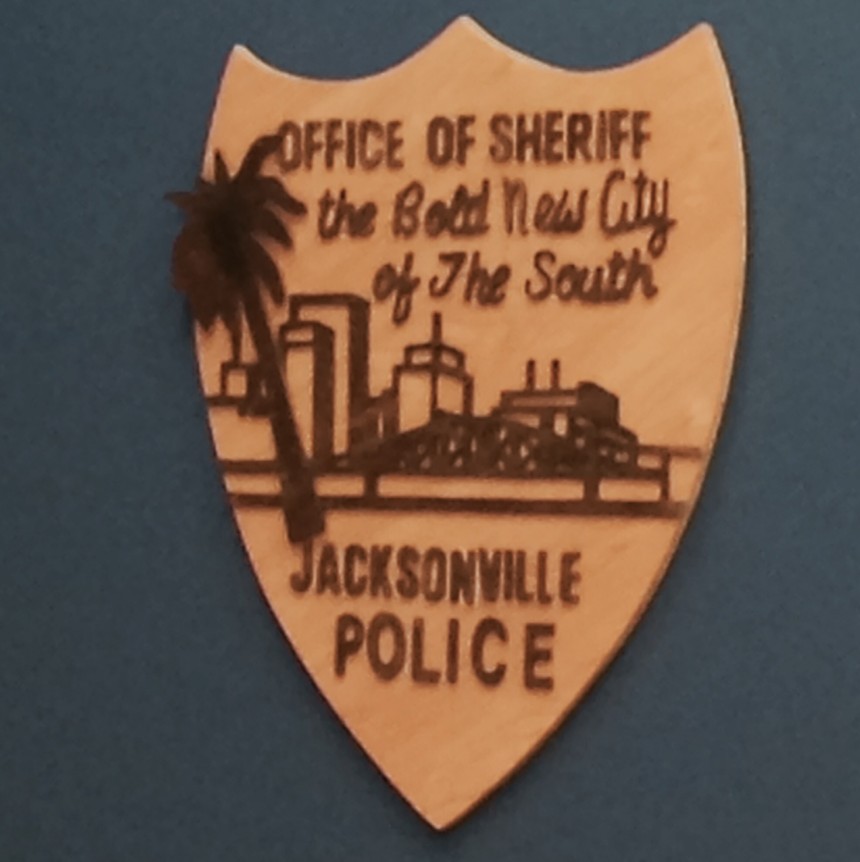 In the wake of unrest and sometimes-violent protests over the death of George Floyd in Minneapolis this week, a Northeast Florida civil rights group will demand justice in Jacksonville Saturday.

The Jacksonville Community Action Committee on their Facebook page is organizing a “justice caravan” outside the Jacksonville Sheriff’s Office headquarters and Duval County Jail downtown on Bay Street. The event is scheduled for 3-4:30 p.m.

While Floyd’s death and video recorded of police officer Derek Chauvin kneeling on his neck prompted the demonstration, protesters will also address other issues.

The group wants “the release of [police officer] bodycam footage in all cases of JSO shootings” and “the end of excessive force by JSO and community control of the police.”

The organization is also calling for the release of inmates at the jail to prevent the spread of COVID-19 among the inmate population there.

This will be the second protest demanding inmate releases from the Duval County Jail during the coronavirus outbreak in as many months. In April, demonstrators formed a caravan in vehicles and paraded in front of the jail on Bay Street demanding inmates accused of nonviolent crimes be released because the virus spreads like wildfire in detention facilities.

Organizers are also demanding more information on the police shooting death of Jamee Johnson who was killed by a JSO officer Dec. 14 during a traffic stop.

JSO officials maintain patrol car dashboard video is not available and the bodycam became dislodged during the incident.

Several other Jacksonville police-involved shootings are also under scrutiny.

While Florida generally was relatively quiet in most cities Friday night into Saturday morning, protests raged across America. There were clashes between demonstrators and police in Minneapolis, Atlanta, Detroit, Washington, D.C., and several other cities.

Chauvin was arrested and charged with third degree murder in Minneapolis Friday, which touched off many of the demonstrations demanding justice in the aftermath of Floyd’s death.