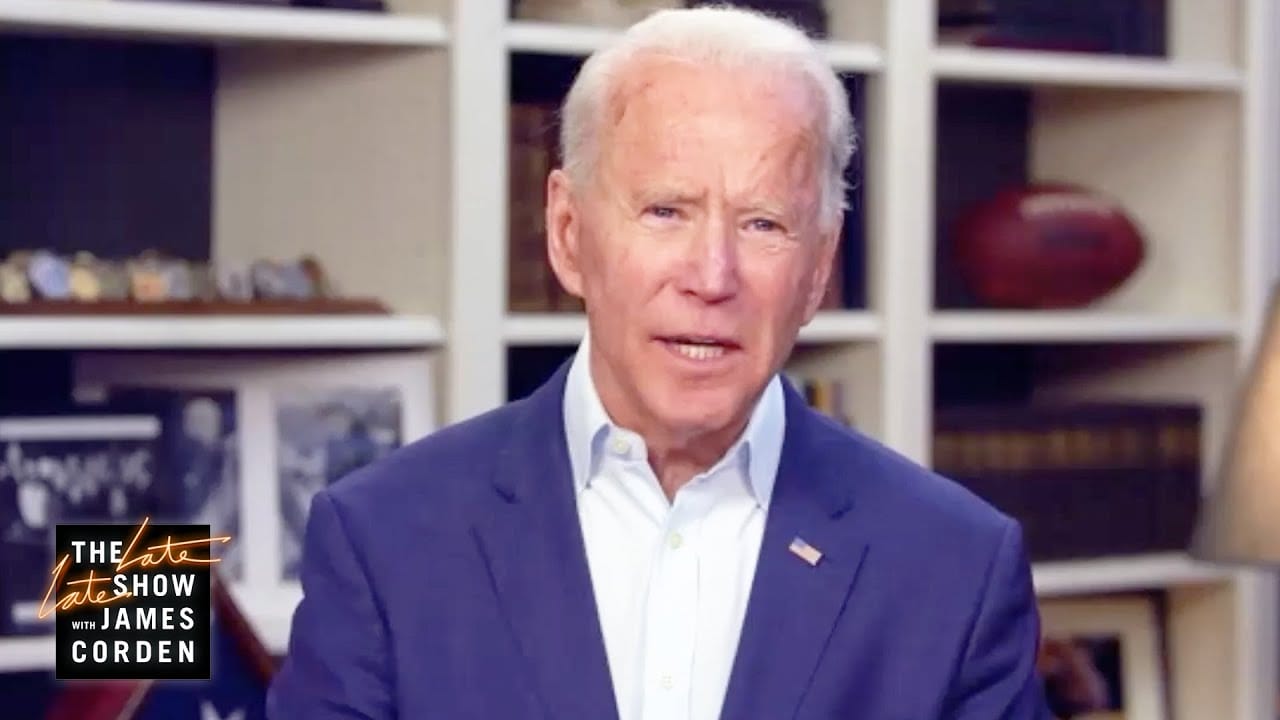 Joe Biden’s search for a running mate could be reshaped by the police killing of George Floyd and the unrest it has ignited across the country, raising questions about contenders with law-and-order backgrounds and intensifying pressure on the presumptive Democratic nominee to select a black woman.

Biden, who has already pledged to pick a woman, has cast a wide net in his search. Some of the women on his list have drawn national praise amid the protests over Floyd’s death, including Atlanta Mayor Keisha Lance Bottoms, who delivered an impassioned appeal for calm in her city on Friday night, and Orlando’s Rep. Val Demings, who spoke out in a newspaper column.

But the outcry over police brutality against minorities has complicated the prospects of Minnesota Sen. Amy Klobuchar, who had a controversial record addressing police violence as a prosecutor in the city where Floyd died.

Biden’s choice of a running mate will be among the most consequential decisions he makes in the campaign, particularly given that the 77-year-old is already talking about himself as a “transition” candidate to a new generation of Democratic leaders. His pick will also be viewed as a signal both of his values and who he believes should have representation at the highest level of the American government.

Even before the outcry over Floyd’s death, some Biden allies were already urging him to put a black woman on the ticket given the critical role African Americans played in his path to the Democratic nomination. Those calls have gotten louder in recent days.

“The more we see this level of hatred, the more I think it’s important to confront it with symbolic acts, including potentially the selection of an African American woman as vice president,” said Randi Weingarten, president of the American Federation of Teachers and one of the labor leaders who’s been asked for input by Biden’s team on the selection process.

Bottoms and Demings are among several black women under consideration by Biden’s campaign. Others Biden is believed to be considering include California Sen. Kamala Harris,  and Stacey Abrams, the Georgia Democrat and voting rights activist.

Demings didn’t answer directly when asked if the events of the past week increased pressure on Biden to choose a black woman in an interview with The Associated Press on Sunday.

“Well, we’ve never seen a black woman selected as a vice presidential candidate. But I think the American people want someone who cares about their issues and are willing to move the ball forward,”

Asked if she believes race should be left out of the conversation, she was careful to defer to Biden.

“It doesn’t really matter what I think,” she said. “What matters is what Americans think, and what Joe Biden thinks.”

“As a former woman in blue, let me begin with my brothers and sisters in blue: What in the hell are you doing?” Demings wrote in The Washington Post.

In a national Facebook Live forum, she also characterized President Donald Trump‘s Twitter responses to him standing with gasoline while America burned.

Politicians with law-and-order backgrounds have been viewed skeptically by some in the Democratic Party given the high-profile instances of police brutality against minorities and other inequities in the criminal justice system. In an interview Sunday, Demings defended herself and other potential contenders with such backgrounds, declaring “you’re either gonna be part of the problem or part of the solution.”

“And I think the community wants people who understand the system from the inside out in order to bring real life necessary reforms,” she said.

Harris faced criticism throughout her Democratic primary campaign for her record as a prosecutor and attorney general in California, when she resisted reforms that would have required her office to investigate killings by police and established statewide standards for body cameras.

Former Senate Majority Leader Harry Reid suggested a resume as a prosecutor could be problematic for potential contenders.

“Prosecutors are not very popular, especially among young people now,” he said. “I’ve got a granddaughter who is graduating from law school and she wants to be a public defender. She doesn’t want to be a prosecutor. And I think a lot of younger people feel the same.”

Klobuchar, who also sought the Democratic nomination, has faced questions about her eight years as prosecutor for Minnesota’s largest county during the primary. Most of the more than two dozen people who died during police encounters in her tenure were people of color, according to data compiled by Communities United Against Police Brutality and news articles reviewed by the AP.

An officer involved in one of those past fatal incidents was Derek Chauvin, who was arrested and charged Friday with Floyd’s murder.

Since ending her campaign, Klobuchar has emerged as a key Biden surrogate and some Democrats see her as a running mate who could help him appeal to some of the white, working-class voters who turned against the party in the 2016 election. Yet some Democrats say the renewed focus on police brutality could complicate her path.

“This is very tough timing for her,” said Rep. James Clyburn, a South Carolina Democrat and a top Biden ally.

Klobuchar has said that she is confident Biden will make the right choice and that she’s not thinking about politics right now.

Biden has said he will announce a running mate by Aug. 1, a timeline that leaves plenty of time for the national mood to shift again, particularly as the coronavirus pandemic and resulting economic collapse pressed on.

Those twin crises have already led to increased scrutiny for others in the mix to become Biden’s running mate.

Michigan Gov. Gretchen Whitmer, a frequent Trump target during the pandemic for her resistance to lifting stay at home orders, faced questions after her husband allegedly tried to skip the line with a dock company and get his boat in the water ahead of other patrons over Memorial Day weekend.

And Gov. Michelle Lujan Grisham of New Mexico was criticized by Republicans in her state following a report that she purchased jewelry from a local business just days after she ordered non-essential businesses to shut down and told residents to stay home.

Former New Mexico Gov. Bill Richardson, who was vetted as a potential vice presidential pick in 2004, said the scrutiny contenders are facing now has “proliferated.”

“The scrutiny compared to when I was vetted is so much more intense and potentially troublesome for a VP candidate,” he said.

Biden’s search process is still in a relatively early phase. A search committee has been meeting with power players on the left, with special attention to Democratic leaders on Capitol Hill and across organized labor. Biden, who has largely been cloistered at his home in Delaware during the pandemic, would also like to conduct in person meetings with finalists.

“It’s important for him to see the candidate, talk to the candidate, get body language from the candidate. And I don’t mean one time. I think it needs to be several times,” said Cedric Richmond, a Louisiana congressman and campaign co-chair.