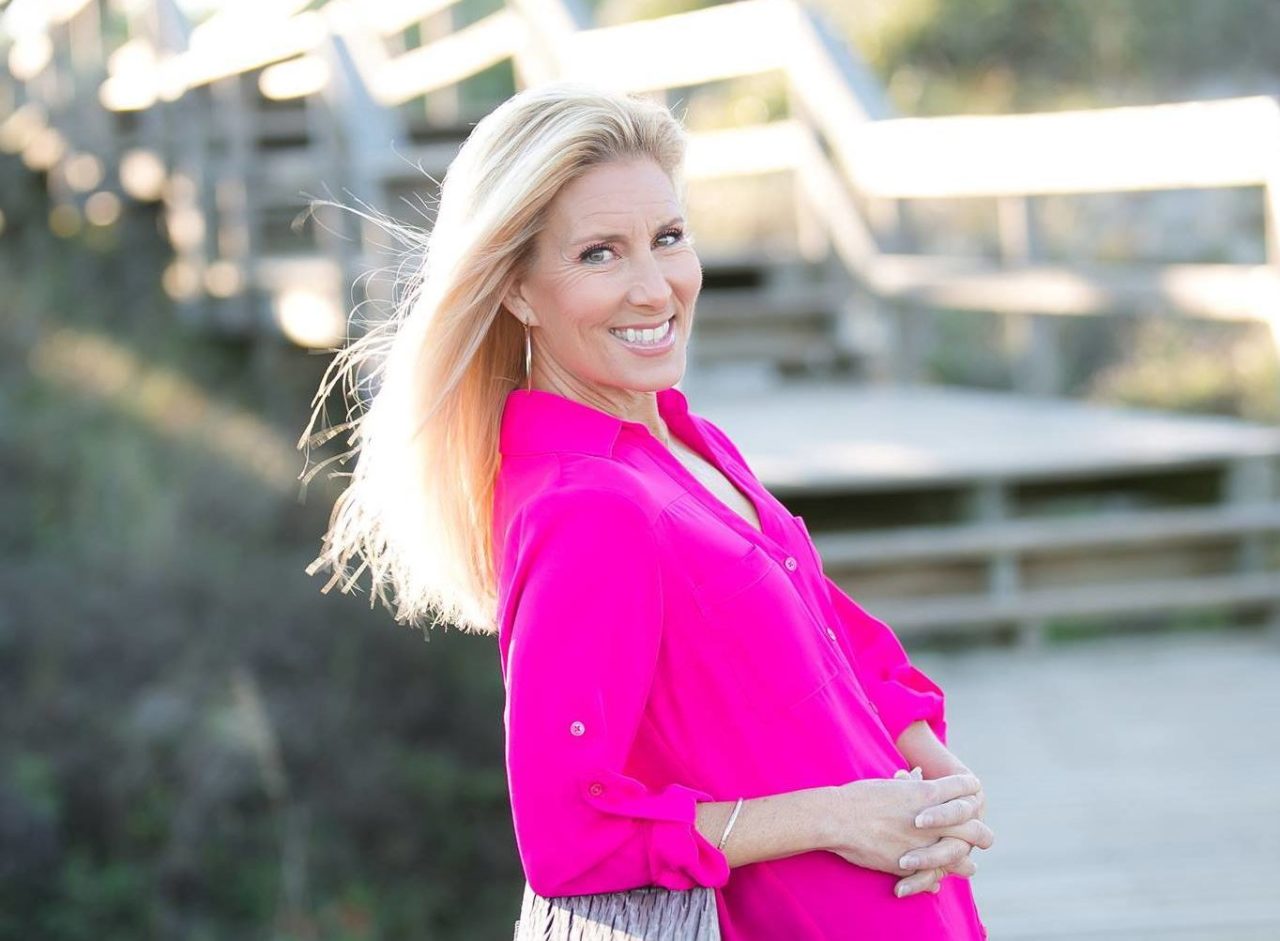 Cost of proposal is unknown.

The former newscaster-turned-politico proposed Monday that the federal government immediately buy body cameras for every police officer in the country.

The cost of that proposal is unknown.

Deegan asserted, in a longform statement, that body cameras are the best way to ensure accountability given “systemic and institutional racism” and broken “bonds of trust” between cops and “the Black community.”

“The outpouring of anger, sadness, frustration over the past week since the death of George Floyd, and before that of Breonna Taylor in Louisville, has filled the streets of most every major city in America with protests including our own. It has shined a blinding light on the national tragedy of systemic and institutional racism,” Deegan asserted.

“The African American community is hurting and has been hurting for a very long time.  The bonds of trust between the Black community and law enforcement have been broken, to the extent they ever existed. We have to reform our criminal justice system root and branch, and we must do so now, today.”

“One thing Congress can do right now is require, mandate, body cameras for every law enforcement officer in this country.  And provide the funding to purchase this vital equipment. No excuses,” Deegan said.

“For officers who do the right thing day in and day out, which is the vast majority of our men and women in blue, they will be protected from false allegations and threats.  But for those who do not, we will have a record of it.  Sadly, it has taken the advent of the camera phone to bring actions like the killing of George Floyd to light and requires us to ask, how many have gone unseen.”

“Let’s do this now.  It’s only a first step but we have to start the journey toward reconciliation and healing,” Deegan urges.

The Democrat’s opponent in the majority-Republican, Jacksonville-centric district has yet to be determined, but the likely GOP nominee will be second-term incumbent John Rutherford, a former Jacksonville Sheriff who was not supportive of the technology in his 12 years running the city’s law enforcement agency.

While Deegan may seek an immediate, national solution, Jacksonville’s experience suggests that there are many hurdles to overcome before implementing the technology, which has happened gradually under Rutherford’s successor.

Included are negotiations with powerful police unions across the country, and technology procurement, and development of policies, all conditions that could blunt the immediacy of the proposal, even were there a legislative champion in both the House and Senate.