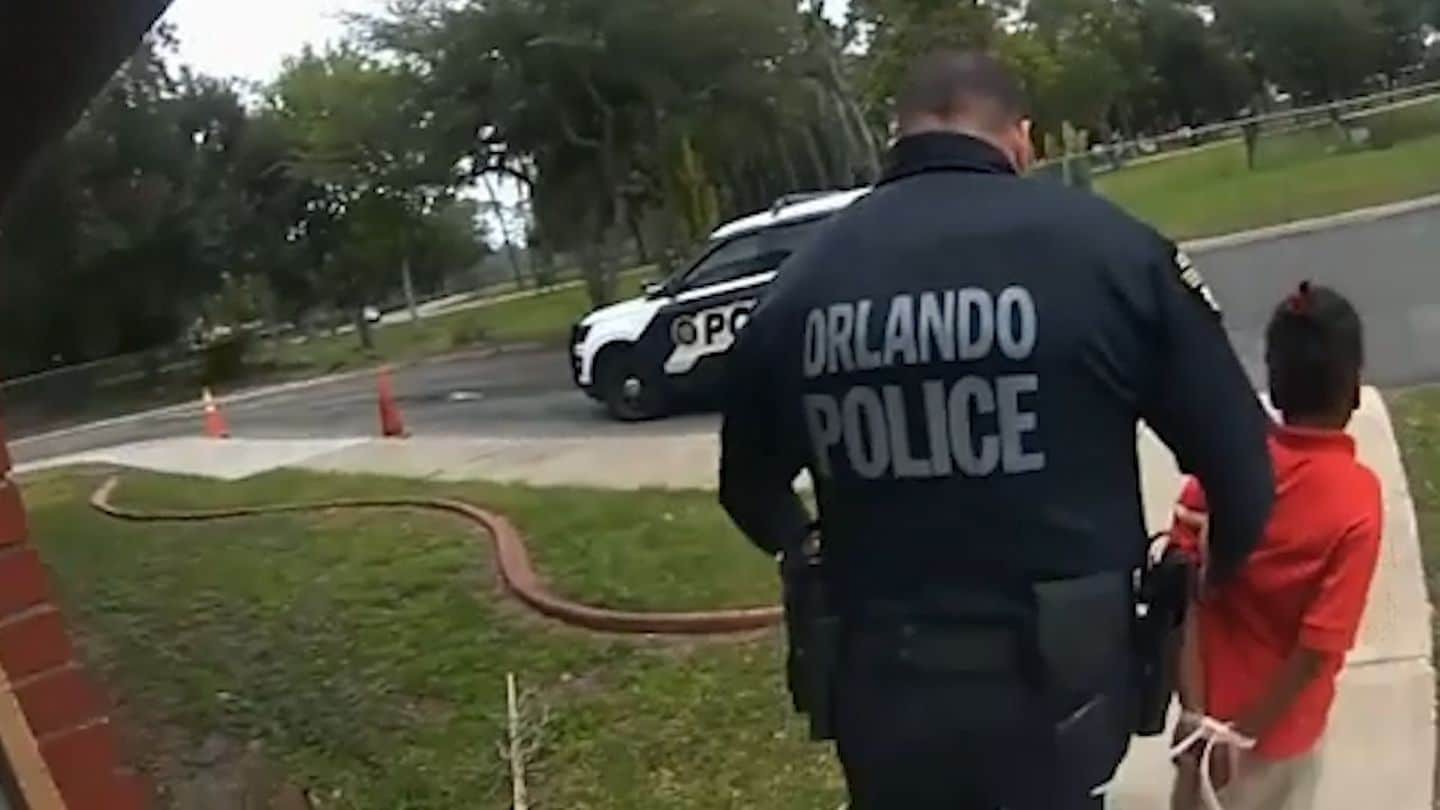 The funds will pay for nearly 300 new officers.

“The Department of Justice is committed to providing the police chiefs and sheriffs of our great nation with needed resources, tools, and support.  The funding announced today will bolster their ranks and contribute to expanding community policing efforts nationwide,” said Attorney General William P. Barr.  “A law enforcement agency’s most valuable assets are the men and women who put their lives on the line every day in the name of protecting and serving their communities.”

In total, law enforcement agencies in Florida were awarded $32,805,351 to add 296 deputies and officers to the streets.

It is also intended to help law enforcement agencies through economic uncertainty.

Applicants for the grant were required to identify specific crime and disorder areas in their community and explain how they would use the funds to address issues.

According to the DOJ, 43% of the funds will focus on violent crime and the remainder will address issues including school resource officers, opioid education, and community policing efforts.

A complete list of departments, additional positions and awarded funding can be found online.