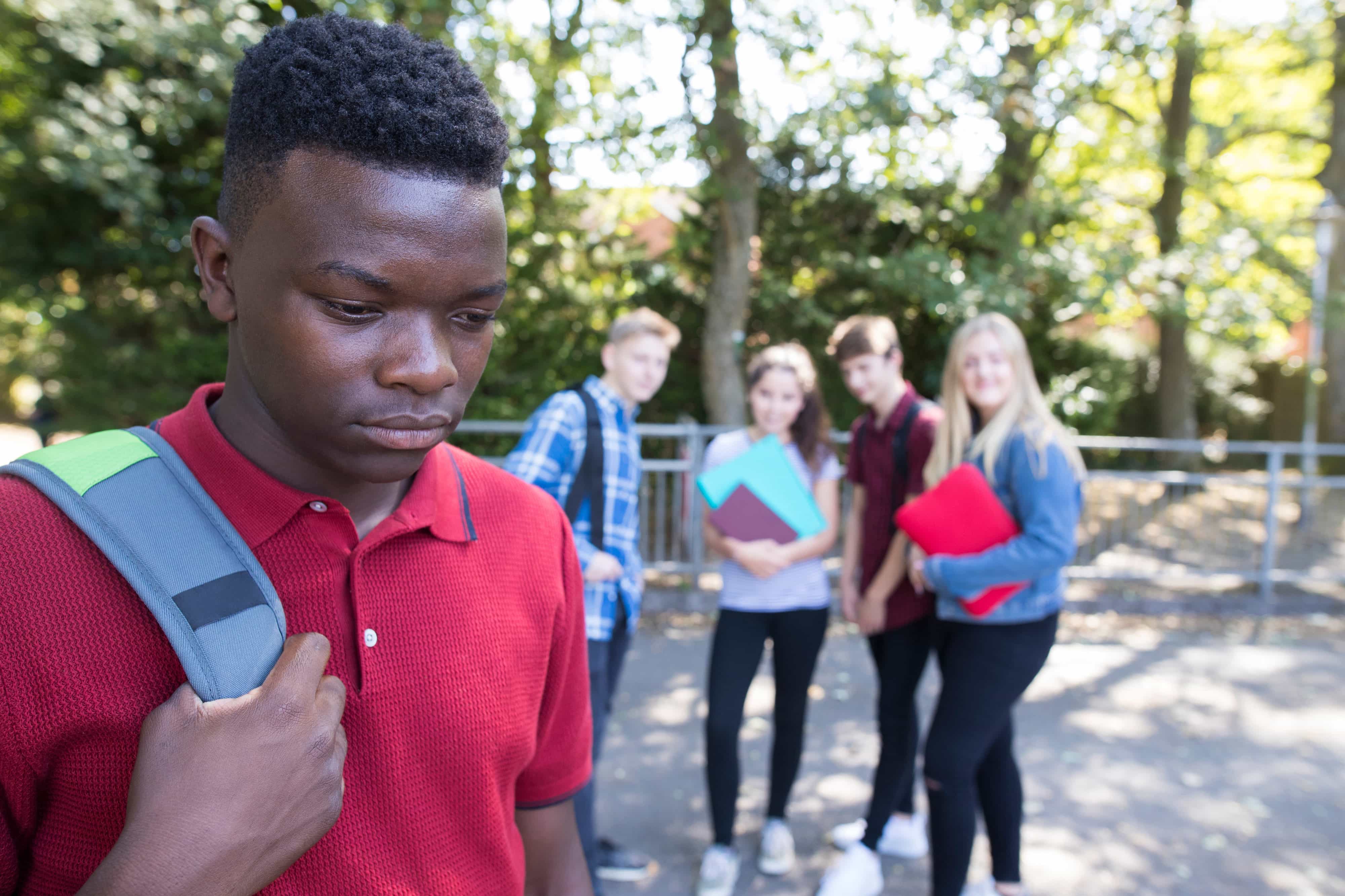 The group expressed outrage over the death of George Floyd.

As riots and protests continue to flood the streets of cities across America, the Florida Board of Governors called upon the State University System in a letter to eliminate racism, discrimination and systemic inequalities “wherever they exist.”

“As a powerful and influential voice in Florida, it is time for the State University System, including students, faculty, staff, and alumni, to actively engage in finding solutions to peacefully eliminate racism and discrimination,” the Tuesday letter reads.  “This will be a critical mission of our twelve state universities, as it is our duty as societal leaders to help end prejudice and to promote social justice for all.”

The letter stopped short of offering any solutions toward healing the nation’s long and complex history of racial tension.

It did, however, commit to drawing “upon the wisdom and leadership” within the system’s 12 institutions.

“Together, we must move forward with greater resolve to battle racism and systemic inequities wherever they exist.”

The call to action comes after a black Minneapolis man, George Floyd, died after a police officer knelt on his neck. The incident prompted the termination of four police officers and a murder charge against the arresting officer.

The BOG described the incident as “shocking and horrific” and just one of many recent examples of racism.

“Similar tragic and senseless acts involving African Americans in recent years are particularly painful as there have been far too many other examples of racism and violence against people of color from all across our nation,” the letter read.

Floyd’s death spurred protests and riots in cities across the country including in Florida.

The civil unrest has drawn responses from leaders across the country and from Floyd’s brother, Terrence Floyd.

On Monday, the mourning brother pleaded for peace in the streets, saying destruction is “not going to bring my brother back at all.”

“Florida has zero tolerance for violence, rioting and looting,” DeSantis said in a prepared statement. “George Floyd’s murder was appalling, and the Minnesota perpetrators need to be brought to justice, but this cannot be used as a pretext for violence in our Florida communities.”