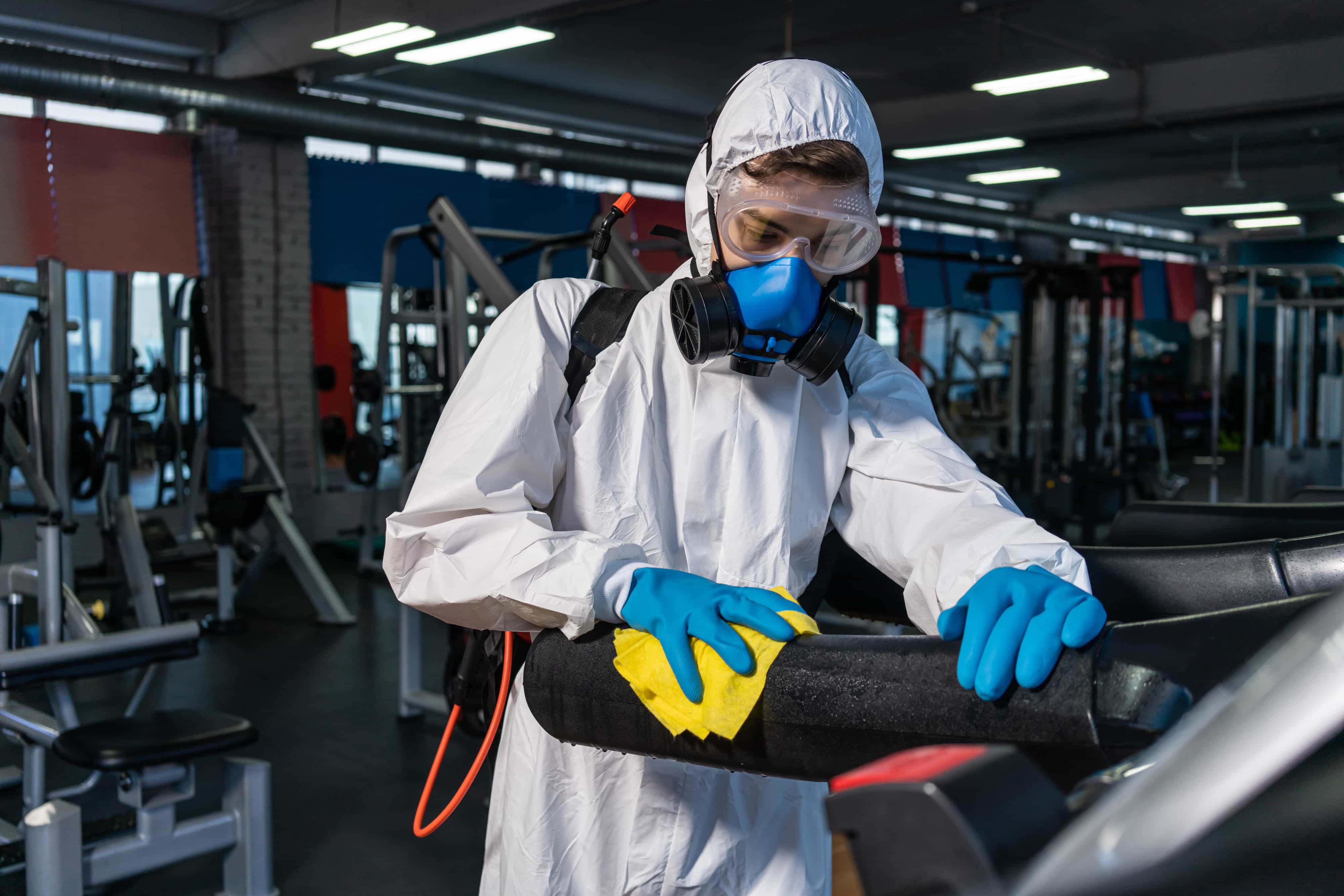 It's an important move for the county, which has lagged behind the rest of the state.

Miami-Dade County will continue its phased reopening Monday, with dance studios, gyms, short-term vacation rentals and summer camps all back in business.

Limitations on those venues still remain. For instance, short-term rentals will be capped at 10 people maximum. In public venues, social distancing limitations will still be in place.

Miami-Dade remains behind the rest of the state in terms of reopening. Gov. Ron DeSantis announced Wednesday that Florida would move into Phase Two of the state’s reopening plan on Friday, June 5, with bars, casinos and movie theaters rebooting with limited capacity.

Phase Two is delayed in Miami-Dade because the county has led the state in confirmed coronavirus cases. So far, the Governor has taken a delayed approach in allowing the area to move along with the state’s reopening plan.

The opening of dance studios, gyms and summer camps is still a significant move for the region. Though Floridians have been permitted to exercise outside for the duration of the COVID-19 outbreak, many have clamored for their local gym to reopen.

It’s the return of short-term rentals that may be the biggest boon for Miami-Dade County, however.

The region is heavily reliant on tourism and vacationing. County officials shut down hotels in March, grinding that industry to a halt.

It’s unlikely things will approach normal any time soon, with many throughout the country still remaining cautious of travel amid the threat of the virus. Still, allowing rentals to reopen will be a welcome first step to many businesses in the region.