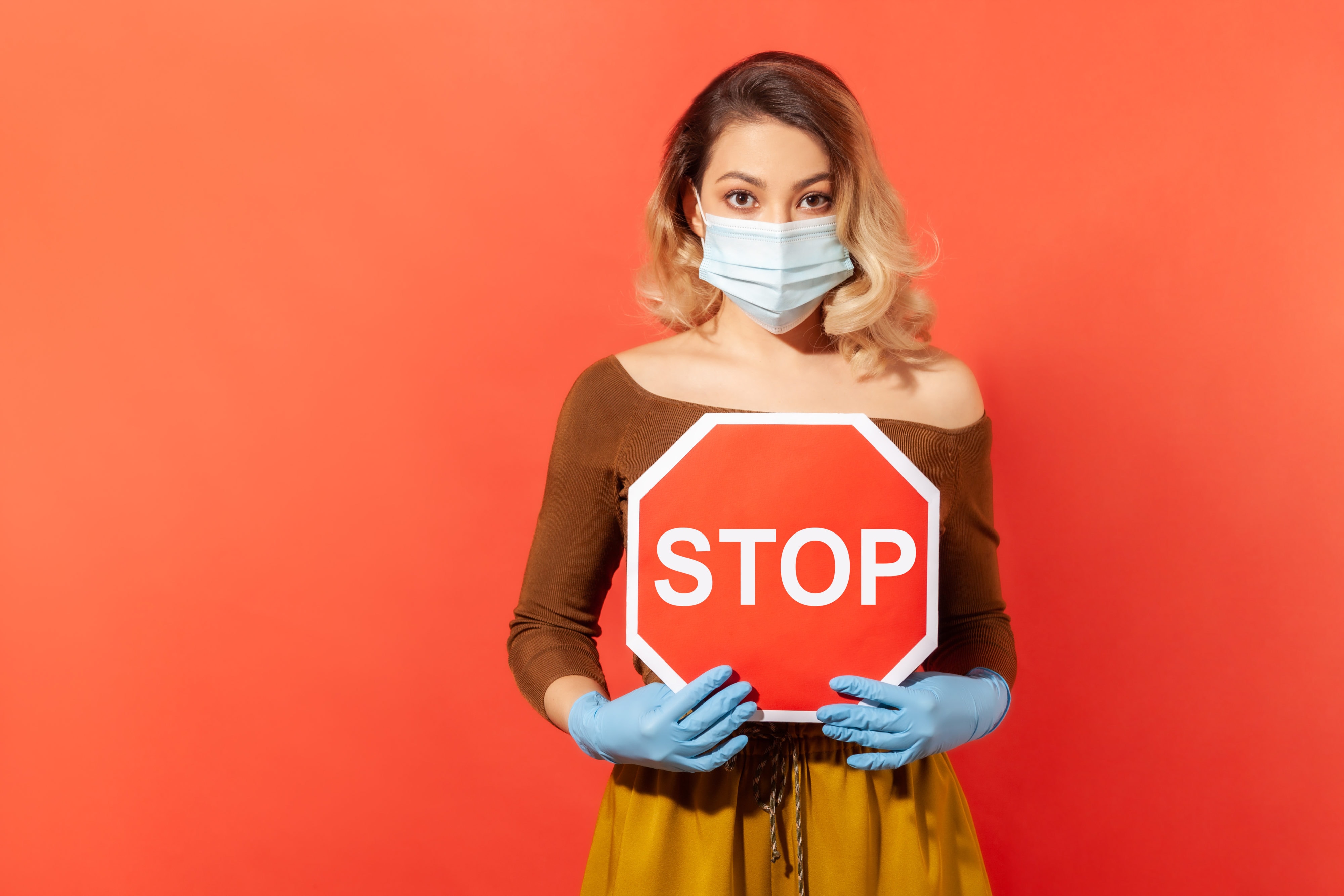 The recommended policy was not a mandate, but Republicans balked anyway.

The Hillsborough Emergency Policy Group is again split along party lines over protections for residents amid the COVID-19 pandemic.

Every single Republican on the eight member board voted against a measure that would have allowed, not required, residents to wear facial coverings in public and at work unless overarching laws said otherwise.

The measure, proposed by Hillsborough County Commissioner Kimberly Overman, was meant to protect residents and workers who have reportedly been threatened by job loss or been refused service at a business because they were wearing a face mask.

Hillsborough County attorneys debunked the latter argument to no avail.

“This is a very simple issue and it’s trying to be framed as something that’s more difficult than it is,” Castor said. “It’s being blown out of proportion in my personal opinion.”

Castor audibly sighed in shock when Chronister, through an agency representative, voted against the face mask issue, indicating she had expected him to break with his own party.

Overman lobbed a soft threat at her Republican colleagues, arguing their no-votes would send a message to voters that they weren’t concerned with residents’ right to protect their health.

“All it says if you choose to you have the right to wear a face covering. It’s not a mandate to wear one. The employees shouldn’t fear being terminated for taking responsible steps to ensure their well being and those around them,” Overman said.

The conversation came after members heard lengthy presentations about Hillsborough County’s COVID-19 caseload, which has been steadily increasing over the past two weeks.

“Yesterday it was the highest day that we’ve ever had. It was almost 100 cases. Today I think it was 95,” Murman said, estimating recent case updates.

The state reported 114 new cases Wednesday for a total of 2,479, the highest concentration of overall cases in the state outside of South Florida.

Members also expressed concern about cases continuing to increase as protesters flood the streets speaking out about the police killing of George Floyd in Minneapolis and overarching police brutality and systemic racism.

The packed crowds could serve as hotbeds for community spread.

Members, even those who voted against the face mask measure, are also worried about bars reopening Friday, though no action was taken to override Gov. Ron DeSantis’ Phase Two reopening, which allows bars to reopen at 50% capacity. Local governments are allowed to implement stricter measures.