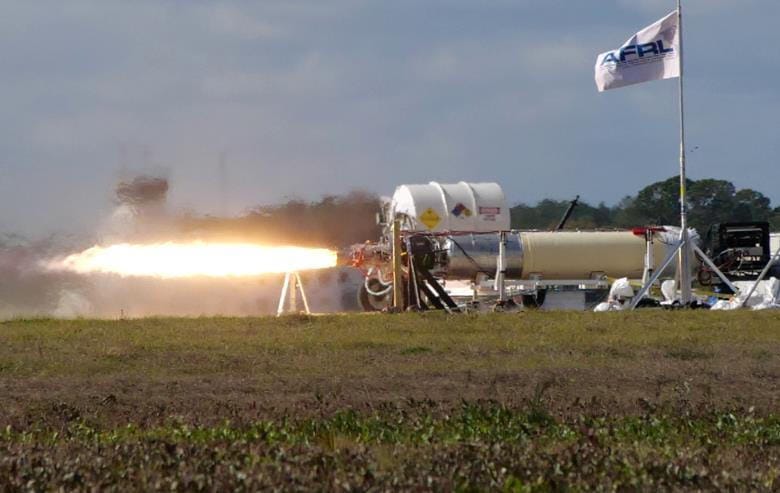 Plans include the possibility of future space tourism.

As Cape Canaveral garnered renewed world-wide attention for returning American-manned space flight to obit for the first time since 2011 last week, a Jacksonville operation has been quietly inching toward establishing a new space operation in Florida.

Cecil Spaceport has had engine tests, is developing a mission control tower and is bringing on more contractors who want to use the facility to provide horizontal launches for orbital and sub-orbital space flight. Horizontal launches are similar to airplane takeoffs.

Since operations continued through the coronavirus pandemic with no layoffs of its modest staff of less than a dozen workers, Cecil Spaceport is on pace to see launches into space by the end of this year.

“We are on schedule and it will happen this year, maybe multiple launches,” said Mark VanLoh, CEO of Jacksonville Aviation Authority which oversees Cecil Spaceport.

The spaceport is the only federally licensed horizontal commercial spaceport on the east coast of the United States. The facility has 150 acres of operational area located on the 17,000 acre JAA Cecil Airport property.

The SpaceX launches helped drum up public interest, but Todd Lindner, director of Cecil Spaceport, said the operations are focused, and the company is moving ahead regardless of what’s happening at Cape Canaveral.

A space rocket motor was test fired at Cecil Spaceport in December for the purposes of research and development by contractor Ursa Major Technologies Inc., out of Denver, Colo. The test itself was conducted by another contractor, Generation Orbit.

“Nothing came to a halt [during the COVID-19 crisis], but things slowed down from an operational perspective,” Lindner said. “As far as moving forward with negotiating terms of air space letters of agreement and working toward accommodating launch operations, that continued. “

VanLoh said contractors continue to call JAA officials regularly hoping to get in line for use of the spaceport.

“It’s exciting to hear about some of the interest and the cold calls we’ve gotten from companies that want to be involved or have a product they want to send into space. There’s a whole host of companies out there, military and civilian that know this is the future and are asking about our operations.” VanLoh said.

No dates have been set for the first launch, VanLoh said. Companies are guarding their schedules closely for competitive reasons.

previousGov. DeSantis says Donald Trump is within his rights to deploy troops to quell protests