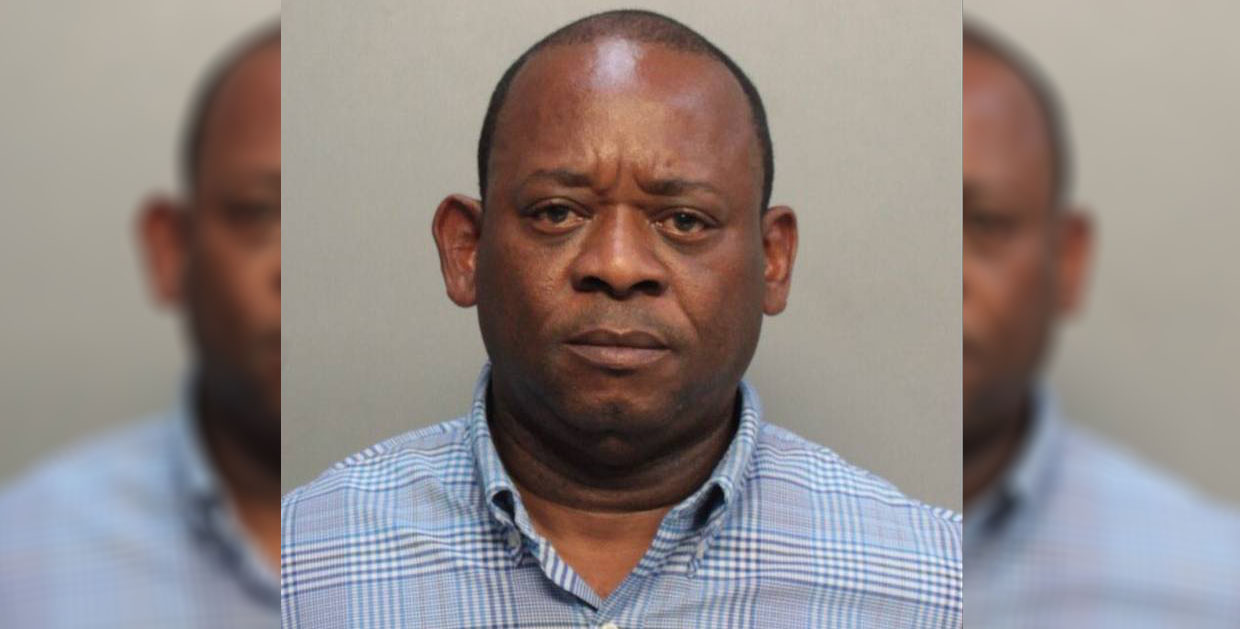 Commission candidates must reside in the district at least 6 months before qualifying.

A Jan. 30 police report shows Miami-Dade Commission candidate Mark Coats residing outside District 9. Coats, however disputes those documents showing he lives outside the district, saying he has maintained residency at a different address.

The January police report stems from a domestic abuse charge which surfaced publicly in February. That report lists Coats’ last address as “7625 SW 160 Terrace, Palmetto Bay, FL.” The address is located near the county’s east coast north of Homestead in a region covered by District 8, not District 9.

That address is the same one listed on Coats’ filing documents with the County, which he submitted in Feb. 2018.

Asked why the Jan. 2020 police report showing that was still his primary address, Coats said, “That’s where I was at.” Coats says he has done business in District 9 for two decades and maintains a residence there at 10901 SW 171 St, Miami 33157.

Per Miami-Dade County qualifying guidelines, Commission candidates must be a resident of the district they are running in “at least six (6) months prior to qualifying.”

The 2020 qualifying period began May 26 and runs through Tuesday, June 9. The police report showed Coats still listing a District 8 address as of Jan. 30, just about four months prior to qualifying.

The January arrest report showed Coats’ wife had “sustained injuries” due to an alleged dispute between her and her husband.

In a Miami Herald report on the arrest, Coats’ attorney denied Coats had injured his wife. Coats declined comment, while his wife was not able to be contacted. According to court records, the case was closed in March prior to trial.

Coats is one of five candidates competing to replace District 9 Commissioner Dennis Moss, who is subject to the county’s new term-limits.

“We need people that actually live in the district to run for those seats,” Farias said.

“I’m not a person that just jumps seats just to fill a seat. I do believe that you should represent where you live.”

Coats is a pastor and former county aide.