Biden’s Cabinet near half-empty after slow start in confirmations 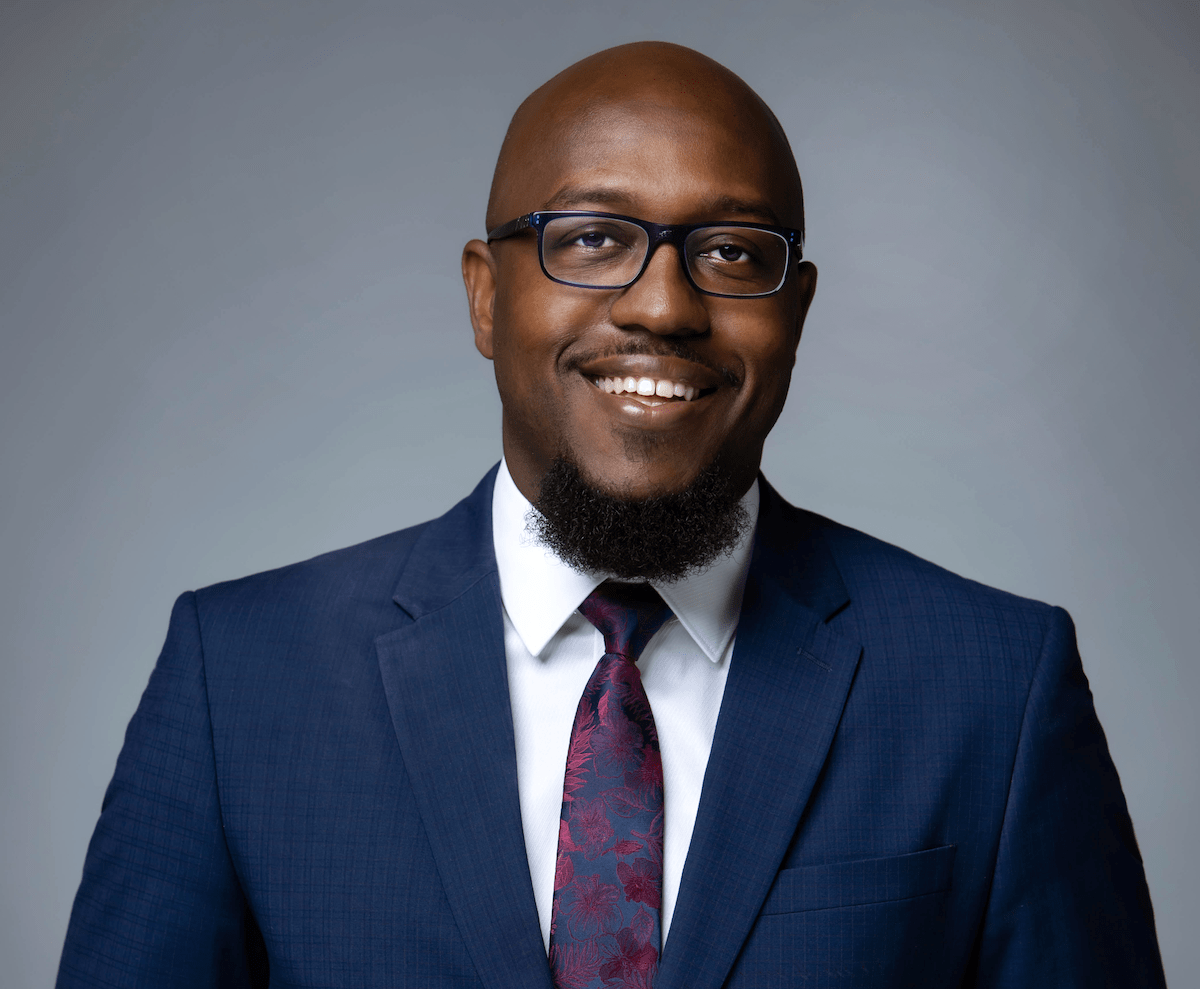 The Naples chiropractor is the third GOP candidate in the race.

The Republican decided to file for office just a couple of weeks ago.

“To be honest with you, it wasn’t on my radar,” he said. “But I basically looked around at a lot of decisions being made with COVID-19 response that didn’t take the Constitution into consideration. They were made based on fear and perceived answers. We set aside those founding documents, and I believe those exist for moments like this, and instead of leaning away, we should be leaning into them.”

Clark and wife Kamela moved to the Naples area in 2012 and founded a practice, Arc of Life Family Spinal Care, with two other chiropractors about six months later.

His entry into the open political contest suddenly makes for a crowded primary. He faces Realtor Lauren Melo, who has raised $67,064 since announcing in February, including $5,600 in May. Educator Victor Dotres filed for the race in May.

Clark said he felt it was important to enter the race to succeed Rep. Byron Donalds, who is forgoing seeking a third term to run for Congress, include a rigorous debate of ideas.

When he looked around for a discussion on the appropriate response to the health care crisis, he felt nobody weighed in, something he attributed to Melo facing no opposition at the time.

“When someone is running unopposed, you don’t have to say much because you are a shoo-in,” he said.

He’s also distraught over government responses to a variety of issues facing the nation.

He felt shocked when the city of Minneapolis announced they would disband their police department.

“I knew protesters were asking for that, but I couldn’t believe city officials would actually recommend it,” he said. “It shows why you have to make sure to pay attention to state and local politics.”

Notably, Donalds is one of just two black members of the House Republican caucus. Clark could replace him there.

While Clark feels race shouldn’t play a role in choosing who would be the best candidate to elect, he does see a need for more black conservatives to have a voice in politics.

“I don’t like shying away from the difficult conversations,” he said. “That’s the only way we get things accomplished.”

Being new to politics, he also thinks an unconventional approach will help at a time when COVID-19 disrupts traditional campaigning. A strong social media presence and chance to build grassroots support will create a path to victory, he said.