Florida's metro-counties warding off COVID-19 better than most in U.S. 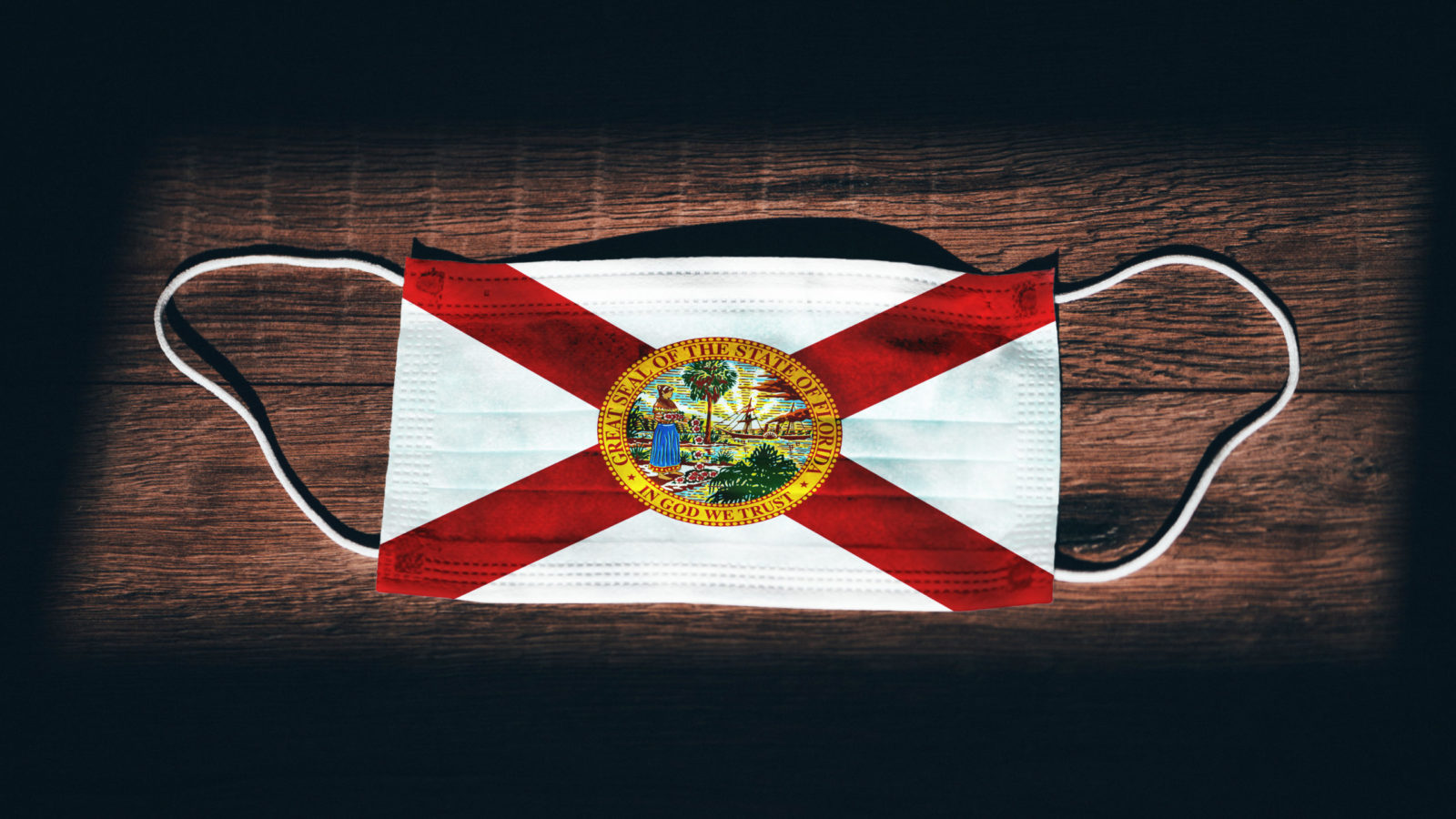 As Miami-Dade County prepares to see its 20,000th COVID-19 case in the next day or two, it and neighboring Broward and Palm Beach counties have made up Florida’s hot spot — yet nationally none of them rank even in the nation’s 50 worst urban and suburban counties.

According to the U.S. Census Bureau’s 2019 estimates, America has 141 urban and suburban counties with at least a half-million residents. Miami-Dade County’s rate of infections per 1,000 people is the worst among those in Florida, based on the most recent COVID-19 infection data collected and presented by Johns Hopkins University of Medicine.

Yet a review of the data Monday by Florida Politics finds that Miami-Dade, preparing to open its beaches, isn’t among even the worst 50 urban or suburban counties throughout America.

And almost all the other counties across the country that contain major cities have infection rates higher than the Florida counties containing Tampa, Jacksonville, Orlando, and St. Petersburg.

The hardest hit counties — as America has seen throughout the spring — almost all are in Northeast states, from Washington, D.C., through Philadelphia, New York City, and Boston, and nearly everything in between along the northern I-95 corridor.

The counties that contain the Midwestern cities Chicago, Detroit, Indianapolis, Omaha, Milwaukee and Minneapolis, Southern cities New Orleans, Louisville, and Nashville, plus Denver out west, also have been struggling this spring with worse outbreaks, per capita, than Miami, and for that matter any other Florida city.

Miami-Dade’s infection rate to date is 7.2 cases per 1,000 residents, based on the Census estimates and Johns Hopkins data. It is the only major county in Florida above the national average of 5.9 cases per 1,000 people.

That compares with infection rates of 20 to 35 COVID-19 infections per 1,000 residents in 10 counties, almost all in or around New York and Boston.

The nation’s worst outbreak still is being seen in Westchester County, N.Y., north of New York City, one of the original hotspots. The county suffered 35 cases of COVID-19 per 1,000 people. Passaic County, New Jersey, across the river from New York City, has seen about 33 cases per 1,000.