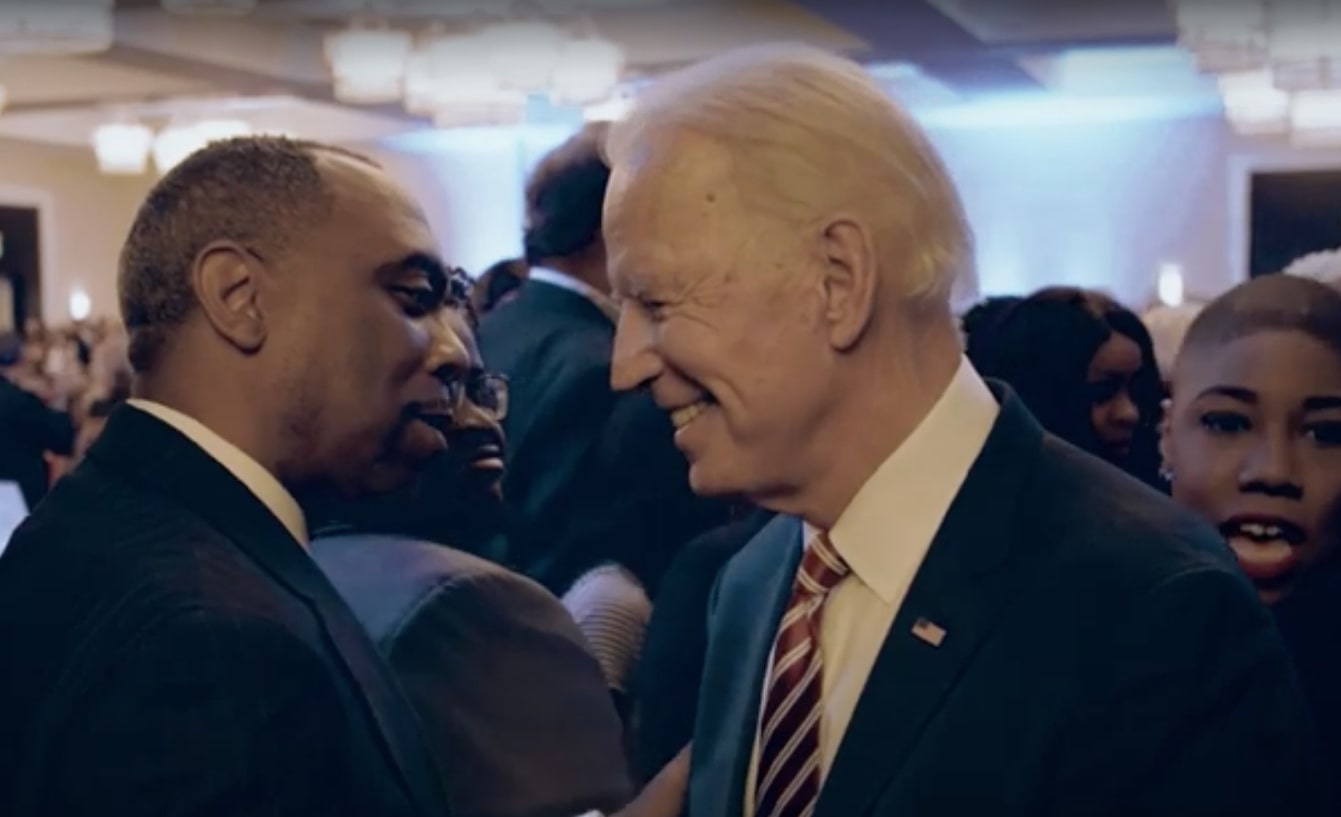 Biden ad: 'That's what the presidency is: The duty to care.'

Dark moments of despair can lead to great progress, Democrat Joe Biden declares in a new digital advertisement being launched in Florida and other swing states Tuesday.

In “Progress,” a minute, 19-second video being released on social media and other digital-access platforms, Biden offers a sweeping look at upheaval in the history of the United States, starting with the Civil War. The message: America always emerged stronger from lessons learned and actions taken to resolve the upheaval.

The ad, using Biden’s comments made in his Philadelphia speech last week, then turns focus on the current unrest unleashed with the May 25 slaying of George Floyd in Minneapolis, using numerous clips of protests around the country. Biden doesn’t explicitly reference Floyd or the protests, but discusses unrest, and he transitions from that to how he views what’s next.

“We’ve got to now vow to make this at least an era of action and reverse the systemic racism with long-overdue concrete changes,” Biden says.

Republican National Committee Senior Communications Advisor for Black Media Affairs Paris Dennard responded by charging that Biden has a record and history of bigotry and lack of leadership.

“The title of the Joe Biden’s ad should be ‘Progress under President Trump’ because Joe Biden has sat on the sidelines for nearly 44 years. A 19-second video will not change his record, history of bigotry and lack of leadership,” Dennard said. “Biden never made our community a priority as Senator or Vice President, and his empty promises and rhetoric pale in comparison to the record of action and results of President Donald Trump in just 3.5 years.”

Biden’s campaign is releasing “Progress” on Facebook, Instagram, YouTube, and Snapchat in the battleground states of  Florida, Arizona, Michigan, North Carolina, Pennsylvania, and Wisconsin. The campaign says it is targeting “a diverse range of young Americans — a key constituency we are focused on turning out in November.”

“That’s what the presidency is: The duty to care,” Biden adds. “To care for all of us. Not just those who vote for us, but all us. Not just our donors, but all of us. It’s going to take the work of a generation. If we stand together, finally as one America, we’ll rise stronger than we were before.”

This is the second commercial spun out of his June 2 Philadelphia speech, which marked Biden’s emergency back into public campaigning following a couple of months of campaigning from his home in a coronavirus lockdown. “Build the Future” ran last week.

Biden’s campaign is releasing “Progress” on Facebook, Instagram, YouTube, and Snapchat in the battleground states of  Florida, Arizona, Michigan, North Carolina, Pennsylvania, and Wisconsin. The campaign says it is targeting “a diverse range of young Americans — a key constituency we are focused on turning out in November.”