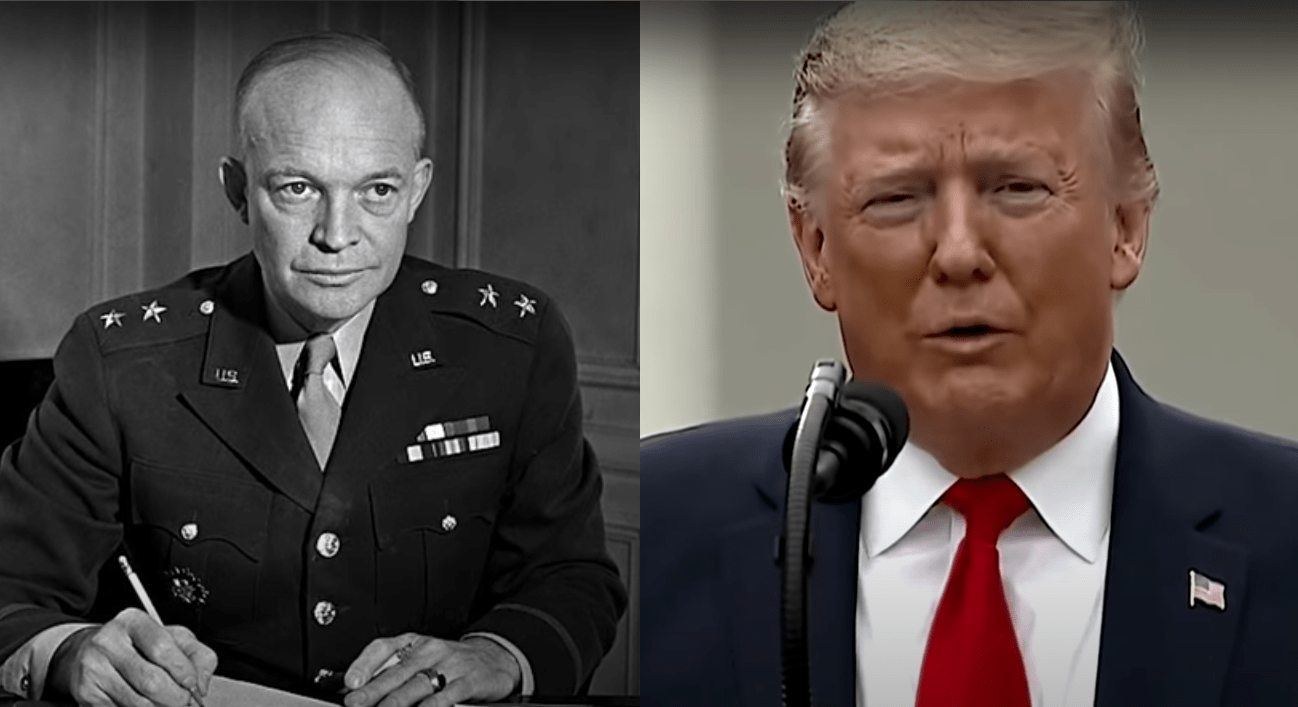 It's not a flattering contrast.

The Lincoln Project announced another ad buy criticizing Donald Trump on the air in Southwest Florida.

The newest advertisement, “Leadership,” contrasts this President to Dwight Eisenhower. It’s not a flattering contrast for the incumbent.

“In America, ultimately responsibility for our federal government rests with the President of the United States,” said Reed Galen, co-founder of The Lincoln Project. “Regardless of the failure, President Donald J. Trump tells us again and again ‘No, I don’t take responsibility at all.’’’

And the group will again take that message into GOP strongholds. The group purchased air time in swing states, specifically reaching toward disgruntled voters in markets like Fort Myers-Naples. Trump overwhelming carried that part of the state on his way to winning Florida in 2016, but The Lincoln Project hopes to inspire buyers’ remorse.

It’s not the first time The Lincoln Project has contrasted the sitting Republican president to past GOP leaders of the modern era.

Just last month, the Never-Trump group also reached out to Southwest Florida voters with an ad contrasting Trump’s message to the optimism of President Ronald Reagan in its “Mourning in America” ad.

As with this spot, the organization elected to put its resources to television time in the Fort Myers-Naples media market.

In the newest ad, the Republican group looks to a moment predating Eisenhower’s president, the Invasion of Normandy. The General leading the U.S forces in Europe prepared and recorded a statement should the mission go poorly.

“Our landings in the Normandy area have failed to gain a foothold and I have withdrawn the troops,” a recording of Eisenhower states.

It’s an historical moment when the future President set in motion a series of events that won a war, but he knew the risks and was prepared to accept the judgment of history.

The advertisement contrasts that level of responsibility to President Trump’s refusal to own decisions made ahead of the coronavirus outbreak.

The spot brings in footage from a March 13 press conference when Trump brushed off a question about why he dismantled pandemic response office, something which would prove consequential as COVID-19 spread around the world.

“I didn’t do it. We have a group of people,” Trump said. “No, I don’t take responsibility at all.”

A narrator in the ad said that moment shows a need for change. “Isn’t it time America returned to a different kind of leadership?”