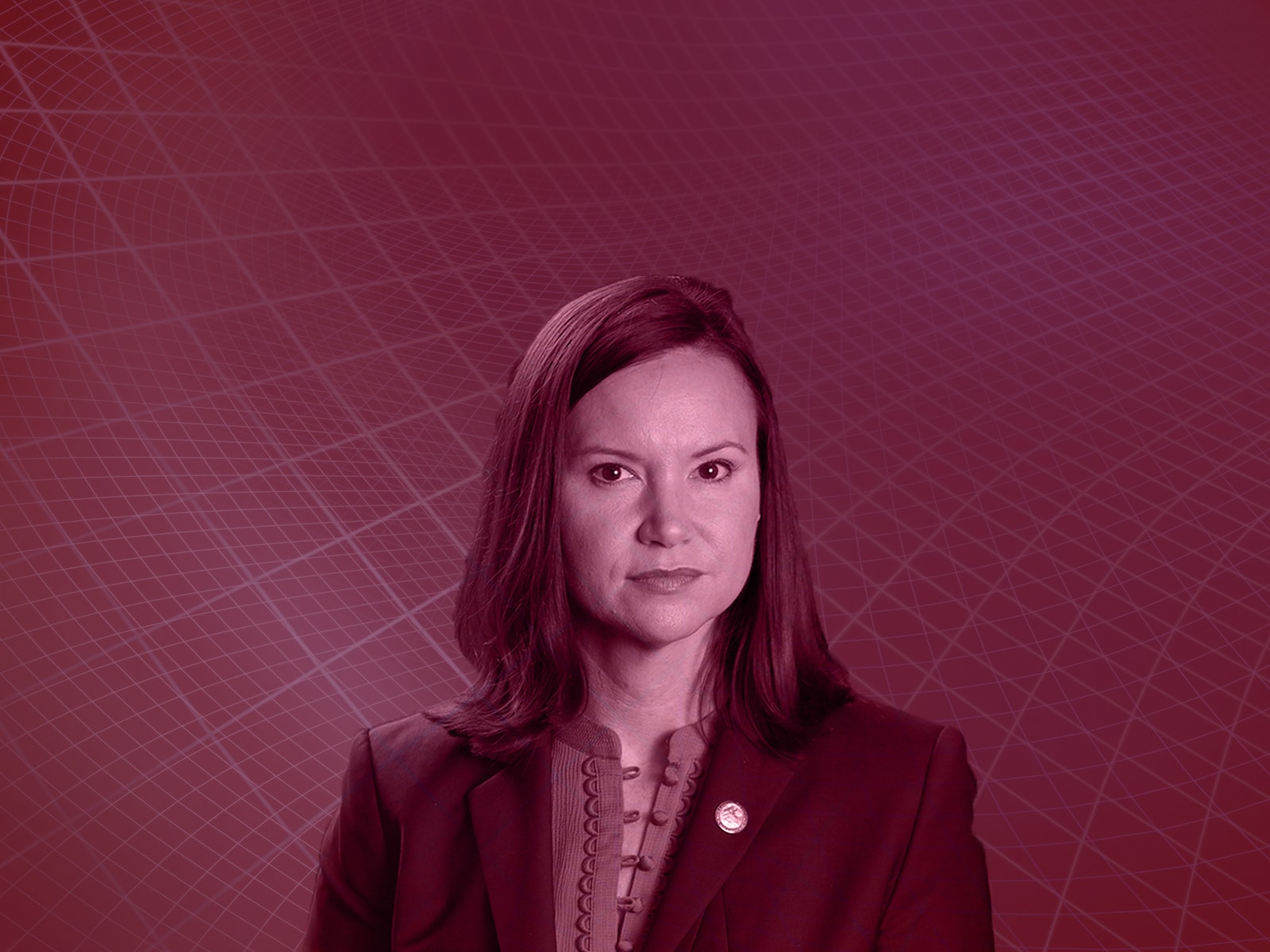 The conversation centered on data gathering and restoring public confidence.

“We talked a lot about data and making sure we had a full picture of what was going on around the nation so that we could steer the ship and the right direction,” Moody said. “We want to understand how we can cure any perception that there is not equal justice for all.”

Moody also said the she and President Trump dismissed the idea of defunding police agencies.

“We cannot have so called leaders coming out and saying they want to defund the police,” she said. “That is short sighted, and it is irresponsible.”

Bender, who appeared Monday on Fox News, called for the dismantlement of her city’s police department and described the ability to call law enforcement in the event of a break-in as a “privilege.”

“That comes from a place of privilege, Bender told Fox News’ Laura Ingraham. “Because for those of us for whom the system is working, I think we need to step back and imagine what it would feel like to already live in the reality where calling the police may mean more harm is done.”

Moody, a Republican, shook her head at the comment.

“It’s scary that people like that have a vote in major American cities,” Moody said. “Victims of crimes need law enforcement that are willing to step in in the middle of the night.”

Moody and roughly a dozen other law enforcement officials joined President Trump, Vice President Mike Pence and U.S. Attorney General William Barr on Monday for a roundtable listening session on the state of policing in America.

Trump, in his opening remarks, made it abundantly clear that defunding the police was not an option.

In a statement, Moody applauded the President after the meeting.

“I am thankful that President Donald J. Trump included Florida in this extremely important conversation about law enforcement at the White House today,” Moody said. “As the wife of an officer, I have seen firsthand what these men and women do for our communities, and while our nation continues to seek improvements in policing, we need to make sure any changes are thoughtful and effective.”