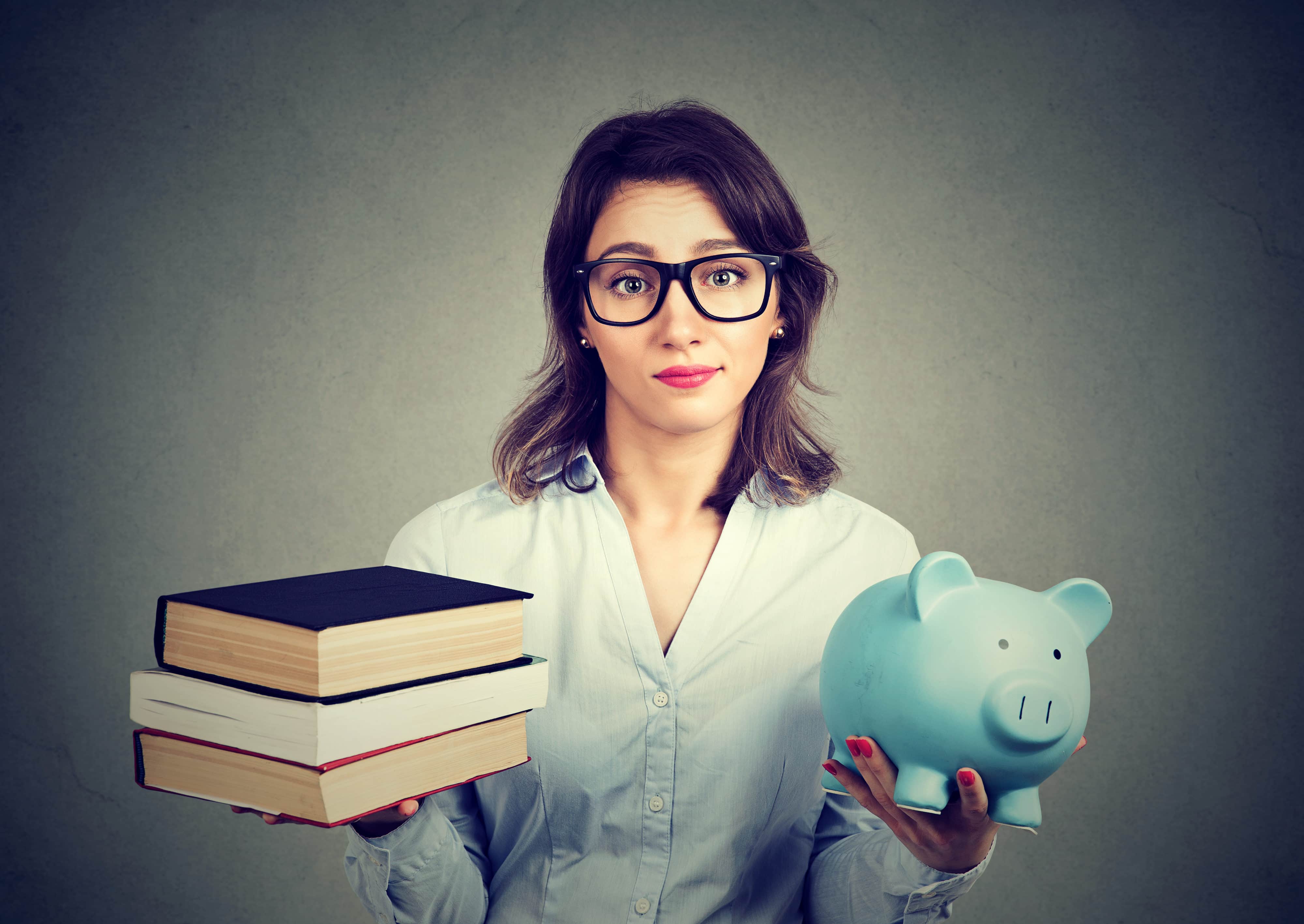 Florida’s new budget must be in place by July 1. Before then, Gov. Ron DeSantis will make some of the toughest budget decisions of his administration. With the state expecting up to a $10 billion shortfall in tax revenue, DeSantis must trim the $93.2 billion budget approved in March accordingly.

And if he does what seems unavoidable, I’m afraid public-school teachers won’t like the outcome.

After successfully pushing an ambitious program to raise the minimum starting pay for teachers, DeSantis may have no choice but to redline it. There isn’t enough money to go around.

DeSantis hasn’t said much about the Hobson’s choices in front of him, but anyone with a calculator can see where this is headed.

Florida’s current teacher pay ranks 46th in the country. Under DeSantis’ plan, only New Jersey and Washington, D.C., would have higher average salaries. But, where’s the money now to pay for that?

COVID-19 is a catastrophe for a state heavily dependent on tourists and the money they spend. Sales tax revenue, according to the Florida Policy Institute, funds 79% of the state budget.

With a Titanic-sized hole in the tax collections, there likely is no logical path now to increase base salaries for classroom teachers and pre-kindergarten teachers to $47,500.

About 100,000 teachers would receive raises under the plan.

Unless the Governor can work some budgetary magic, the raises will have to wait.

I wouldn’t blame any teacher for throwing a hissy fit at that thought. They’re facing a new school year that will be chaotic at best. Some districts are talking about staggered schedules to cut down on classroom sizes, but that just means the teachers will have to juggle their time even more.

There also are health concerns, and probably continued distance learning. Kids and parents will flout the safety rules and blame teachers and administrators if their kids get sick.

It’s all going to fall on the teachers to make his Rubik’s Cube work.

I believe DeSantis will eliminate their raises only as the last, last, last, resort. But that may be the only resort he has.

Teachers have gotten screwed so badly over the 20 years of Republican rule in this state that eliminating these raises, even in a pandemic, might make them grab pitchforks and flaming torches.

So, where else can he look?

Maybe some affordable housing programs could be curtailed, but that creates more problems as people can’t pay the rent. State Medicaid costs will spike by at least $1 billion because of all the job losses. So, no, can’t cut there.

School districts throughout Florida are planning for steep cuts in what they receive from Tallahassee. That will delay much-needed construction and maintenance. Compliance with COVID-related safety requirements will strain budgets more.

Nickels will be squeezed until they scream.

There is a bad moon rising and decisions once believed unthinkable must be made.

previousLast Call for 6.9.20 — A prime-time read of what’s going down in Florida politics

nextDeloitte distances itself from jobless system