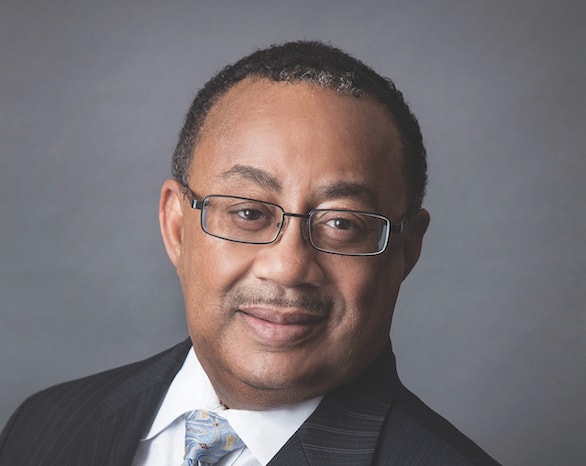 Perry is in a four-candidate Democratic primary field in JC 9.

Perry, who retired as JC 9 Chief Judge in 2014, had overseen a campaign that appeared financially moribund the first three months after he filed to be elected JC 9 State Attorney.

And then, in May the campaign raised $123,805, according to the latest campaign finance reports posted by the Florida Division of Elections.

As expected, Perry’s 25 years on the bench and current position at the state’s largest liability law firm, Morgan & Morgan, has finally attracted lots of support from Central Florida’s legal community. Perry’s campaign cashed 89 checks for the maximum $1,000 and another 40 $500 checks in May, the vast majority of them from attorneys, judges, or retired attorneys or judges.

“I am honored that so many friends and colleagues in this community believe in my candidacy and in our message to restore trust and confidence in the State Attorney’s office,” Perry said in a statement.

He filed to run for the State Attorney’s job on Feb. 6, but his campaign raised only $11,200 in February, March, and April combined, not including the $9,000 he lent to his campaign.

Worrell, who riled the other three with her self-appointed role as the outside justice reformer, posted another respectable campaign haul in May, though it was a fraction of Perry’s collection. She picked up $22,565 in May.

Barra picked up just $2,025 in new contributions in May.

The quartet will face off in the August 18 Democratic primary, and the winner will face only token opposition in the November general election. So the spending on advertising likely is to begin soon and run all summer.

Also in the general election is independent candidate Jose Torroella, who has raised no money, not including the $6,900 he lent his campaign to pay his filing expenses.