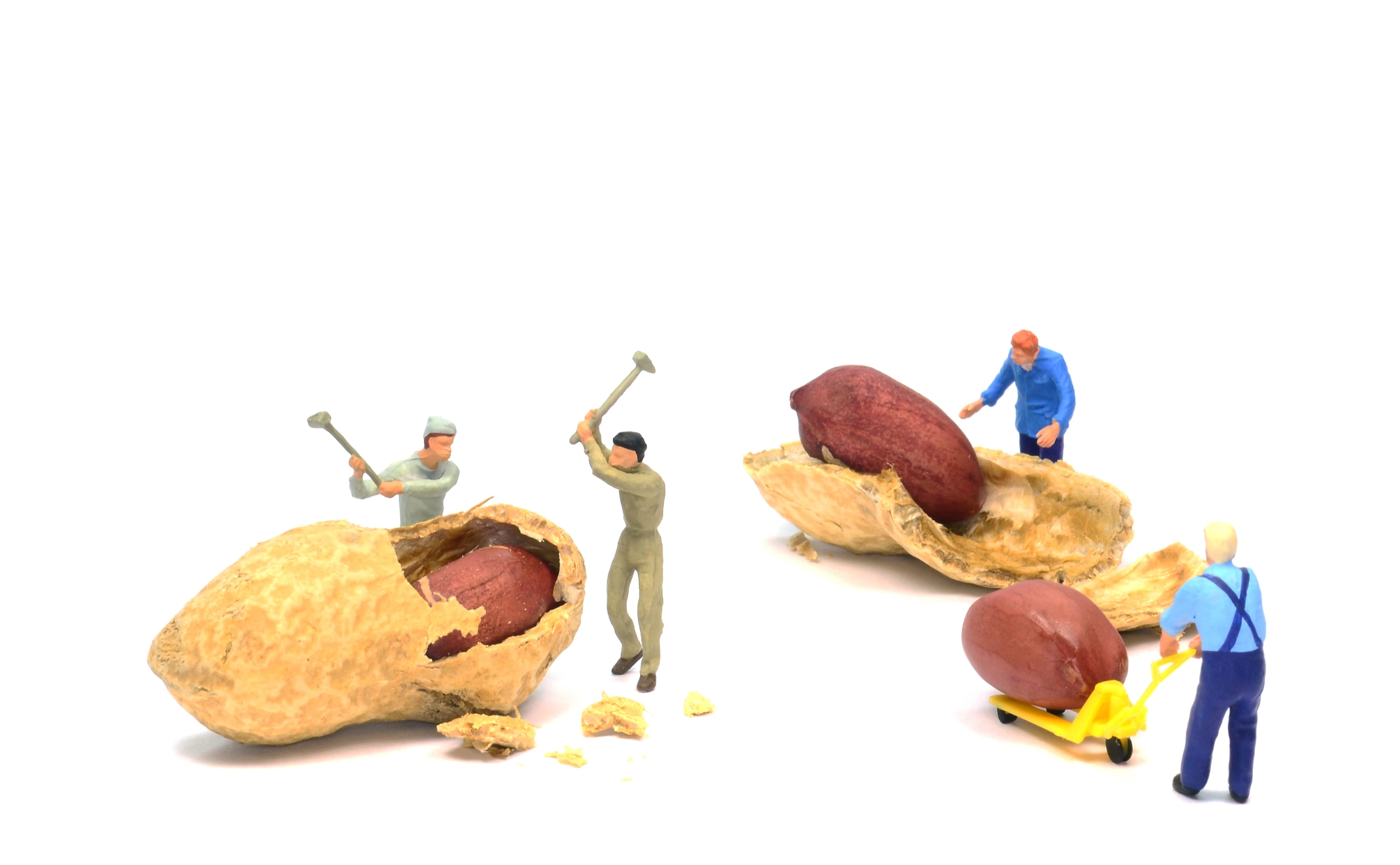 It was no secret. Long before the novel coronavirus swept the globe and forced millions of Americans out of work, many workers were already struggling.

While America’s stock market rose to historic highs, the wages of America’s working class did not. Rather, they remained stagnant, even ignored, some would argue.

In 2020, however, the Florida For A Fair Wage campaign sought to change that.

This November, Florida voters will decide on an amendment that would raise Florida’s minimum wage to $15  by 2026, incrementally raising wages each year.

Now, however, in the midst of a pandemic that has left many businesses holding their breath and dependent upon government aid, Florida Restaurant and Lodging Association President and CEO Carol Dover warns that if passed, the amendment would be devastating for all.

“This might be the first time in my 25 years as CEO that people finally realize that the businesses, if their doors are not open, there are no employees,” Dover said, adding: “Do we see what happens when their doors close? There’s no employees.”

Dover points out the hospitality industry has been hit hardest of all, forcing many businesses to the brink of collapse and leaving their owners to stand in the rubble.

“There is probably not an industry any more hurt by COVID than the hotel, restaurant and tourism industry,” she said. “You can’t even imagine. When I have conversations with my members now and that comes up, they shake and tone in their voice is tenfold compared to what it was just a few months ago.”

Moreover, she said that an increased minimum wage would drive a nail into the coffin of nearly a third of the restaurant industry.

“I think everybody assumes that they are just going to bounce back but when you compound losses with a 75% increase in their payroll before they even open the doors, then you start to think it’s just not worth it.”

Ben Pollara, Florida For a Fair Wage campaign manager, sees the COVID-19 pandemic as all the more reason to vote ‘yes’.

“It is the lowest rung of the economic totem pole that are keeping us all afloat,” he said. “I think Floridians were poised to pass this prior to the coronavirus but I think the rationale for doing so is so much greater now than was a couple months ago. It is the folks who are making minimum wage that are really on the front lines of this thing.”

The importance and necessity of frontline workers is not lost-on Dover. As someone who waited tables through college and spent her professional life in the industry, she believes workers are best served when the state makes operating a business easier, not harder.

Equally as important, she fears more jobs will be lost in an already unstable job market.

“I hope that by the time November gets here the disconnect will be taken away from the people who might have been on the fence about it,” she said. “Because I think that there are so many households right now sitting at home going, ‘I’ll take anything, let me just wait the tables please at $8.56 cents an hour, or I will kick it and make tips. I’ll do everything I can, just please don’t let me stay at home and not know how my next grocery bill is going to get paid.’”

But while a higher minimum wage may entice many low wage workers to vote ‘yes’, others are warning them to be careful of what they wish for.

Dover has long been an opposed to the $15 minimum wage initiative, arguing that the amendment would do more harm than good for businesses and workers, even before coronavirus struck.

In order to pass, the initiative will require a super majority of 60%.

Since 2017, the Florida For A Fair Wage has built a war chest of nearly $5 million bankrolled almost entirely by Morgan.

To date, Morgan and his national firm have invested nearly $4 million into the campaign.