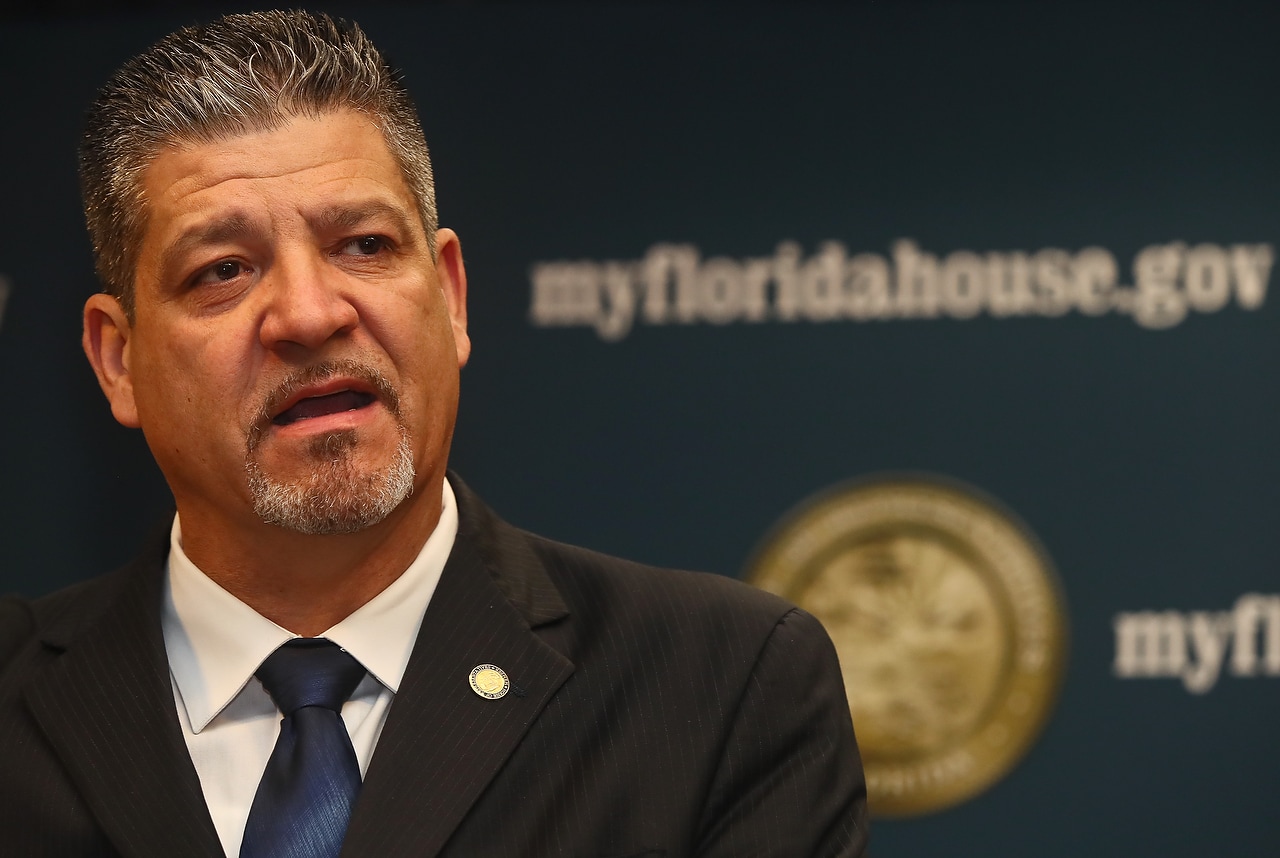 Cortes picks up $50K in first month, mostly from lawmakers.

Former Rep. Bob Cortes‘s Republican friends and colleagues in the Florida Legislature want him back.

Cortes, seeking to reclaim the Florida House District 30 seat he lost in the 2018 election, broke fast from the gate in his first month of campaign fundraising, raising $50,000 in May. Most of it came from current and former Republican lawmakers or their political committees.

Twenty-six of them gave him $1,000 checks in May, and another five sent him $500 campaign contributions to help him in his quest to return.

To do so Cortes will have to reflip the seat away from Democratic Rep. Joy Goff-Marcil, who won the 2018 election.

Goff-Marcil raised less than $2,000 in May and has attracted less than $23,000 overall in the 10 months she’s been campaigning for reelection to a second term to represent people of north-central Orange County and southwestern Seminole County.

Yet the former Maitland City Council Member hardly needed much the first time, as Cortes out-raised and out-spent her by a ratio of more than six to one, and she won the election 53-47.

In May, Cortes, a former Longwood Mayor who now lives in Altamonte Springs, gathered 64 contributions of which 42 were for the maximum $1,000 amount.

Among those giving him $500 checks, either directly or through committees, were Sen. Dennis Baxley, and Reps. Scott Plakon, Anthony Sabatini, Amber Mariano, and Chris Latvala.