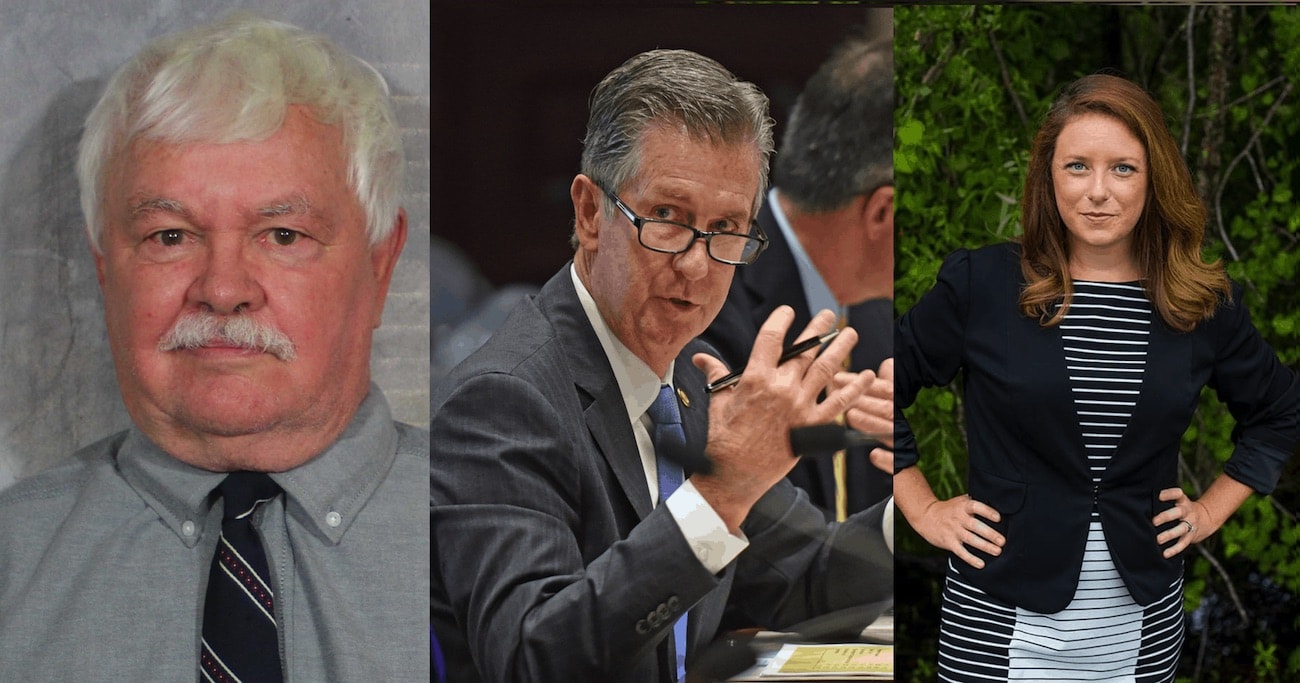 A Senate race in the Bradenton area just saw a Democrat exit the contest and a Republican enter. But the frontrunner continued to expand his financial advantage for the open seat.

Aside from his lengthy list of manners everyone should follow, the fringe candidate plans to juxtapose his more progressive views on helping small business over corporations. A clearly not professionally designed website for the candidate outlines his support for the Equal Rights Amendment and for a 2% fee on out-of-state companies that own 10 or more Florida properties.

He feels those stand in contrast to Boyd’s record in the state House.

“I am a small business owner myself and have worked on a variety of issues, while in office, that support small business,” Boyd said. “I have the support of business groups, small and large, because of that. Having never met or talked to me I’m not sure how he can draw those conclusions.”

Houman, a retired electrician and real estate broker, has run before in two other districts. He lost to Sen. Darryl Rouson in heavily Democratic District 19 in 2016, then was crushed in a Republican primary in District 20 against Sen. Tom Lee in 2018. The first time he didn’t realize the partisan tilt of the district until too late, and the latter he had expected Lee to retire.

Before filing in District 21, Houman was unaware Lee in fact is retiring from District 20 early. No matter, he had planned to move to Bradenton to be closer to the beaches, and would already be there but for the COVID-19 pandemic, he said.

Houman’s entry isn’t the only development. Democrat Tim Frie formally withdrew this week from a Democratic primary there.

The move notably came after a social media dustup after he tweeted, “Both of my legislative race opponents decided to funnel their ‘outrage’ into relaxing at home and clean their house.” The post included pictures of Democratic opponent Amanda Linton, a Hillsborough County activist, and the remarks were panned as sexist.

For all the movement in the last week of qualification, the fundamental nature of the race looks similar to a year ago.

Linton remains unopposed for the moment, but raised just $552 in May and $20,299 since entering the race.

Boyd pulled in only $1,500 in the race, but in total has $251,525 raised. Even if he faces a primary with Houman, who won’t file his first financial reports until next month, he remains the well-backed candidate in a Republican-friendly district.

previousThousands sick from COVID-19 in homes for the disabled