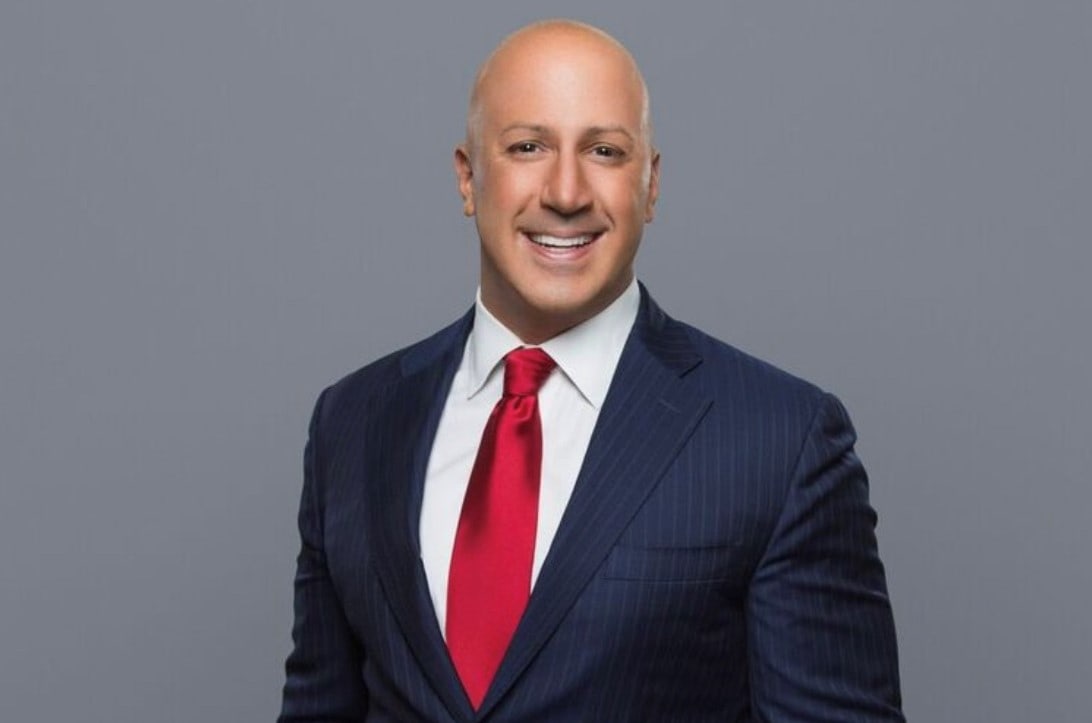 Abruzzo left the Legislature in 2018.

Former Sen. Joe Abruzzo is officially entering the race to be the next Palm Beach County Clerk and Comptroller.

“Serving in the state Senate provided me the opportunity to work on the public’s behalf in finance, auditing, and governmental budgeting for our state. Now I’m asking to continue this work here at home,” Abruzzo said in a Thursday statement.

“If I’m fortunate to be elected, transparency, accountability and efficiency in addition to protecting the public records of our residents while providing exceptional customer service will always be our primary focus. The incredibly hard-working employees of the office are the foundation for success and will always be treated as such.”

“I am proud to endorse Joe Abruzzo, as he has always been a problem solver and consensus builder,” Aronberg said.

“As a State Senator, he was one of the top fiscal watchdogs and will fiercely protect Palm Beach County taxpayers as Clerk and Comptroller.”

“We are building a county-wide coalition of leaders to ensure we have the resources, and support needed to run and win the Democratic Primary on Aug. 18,” Abruzzo said.

“I can’t thank the community and elected leaders enough for helping launch our campaign. I’m excited to connect with thousands of voters throughout the next months about the vision for the office and how I believe it can best serve the public.”

Added James, “Joe’s work with our state’s judicial circuits, his experience with appropriations, and his understanding of how the Clerk and Comptroller can best protect taxpayer dollars is needed now more than ever. We need a steady hand at the helm and I trust Joe to get the job done right.”

Chessman has also filed to run as a Democrat and has already been endorsed by outgoing Clerk Sharon Bock. She and Abruzzo would compete for the Democratic nod on Aug. 18. Other candidates still have a brief window to enter the race, as the qualifying period ends Friday.

“Joe Abruzzo is a friend of first responders with a proven record of public service,” said John Kazanjian, president of Palm Beach PBA.

Pat Emmert, president of the local AFL-CIO, added, “Joe Abruzzo has been a champion for organized labor. In the legislature, he always looked out for working people.”

Abruzzo stepped away from state politics in 2018 to raise his young son after a messy divorce. He served four years in the House from 2008-2012. In 2012, Abruzzo won the race for Senate District 25 and served one term. He most recently represented House District 81 from 2016-2018.

— Lake Worth Drainage District Board of Supervisors Member Harry Raucher