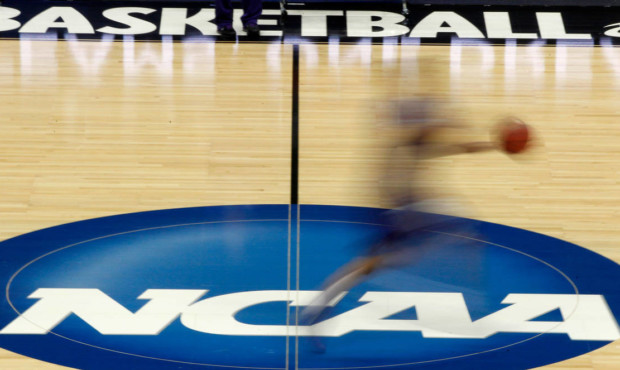 The bill would set in motion ways for student athletes to make money off their brand.

Gov. Ron DeSantis will get to decide whether college athletes will be able to profit off their brand, a monumental proposal that could push the issue on the NCAA.

After the state’s response to the COVID-19 pandemic caused a delay, the Legislature sent the Governor a new batch of bills to sign, including the athlete pay bill (SB 646).

That bill would allow college athletes to make money — including through endorsement deals — off of their name, image or likeness. It would also allow athletes to hire agents and require mandatory financial literacy courses for student athletes.

“Florida is not a follower,” Rep. Chip LaMarca said at the bill’s House passage. “We are a bold leader that takes leaps while others sit on the sidelines.”

With a July 2021 start date, the Legislature hoped to give the National Collegiate Athletic Association time to adopt its own rules on the matter, which lawmakers expected would be forthcoming. Giving the bill a one-year lag time would allow the state to let the national association lead, but would force the issue.

The NCAA Board of Governors in October directed its three collegiate sports divisions to consider updates to bylaws and policies, with a January 2021 deadline to address compensation issues.

In January, leaders of the NCAA’s Federal and State Legislation Working Group on name, image and likeness efforts, reaffirmed they won’t support a system that makes students paid employees of schools, something Florida isn’t looking to do.

DeSantis, who has joked that he wouldn’t have made much money off the field during his baseball career at Yale University, has supported allowing compensation for athletes since California passed a similar measure last year.

The House version requires colleges to maintain health and disability insurance in case an athlete is injured before going pro. The Senate had dropped language requiring insurance coverage.

College athletes are currently considered amateurs, though many receive a scholarship to attend their respective universities. The NCAA, which regulates those athletes, has rules barring students from making money off their likeness.

The Governor has until June 26 to sign or veto the bill or it becomes law.