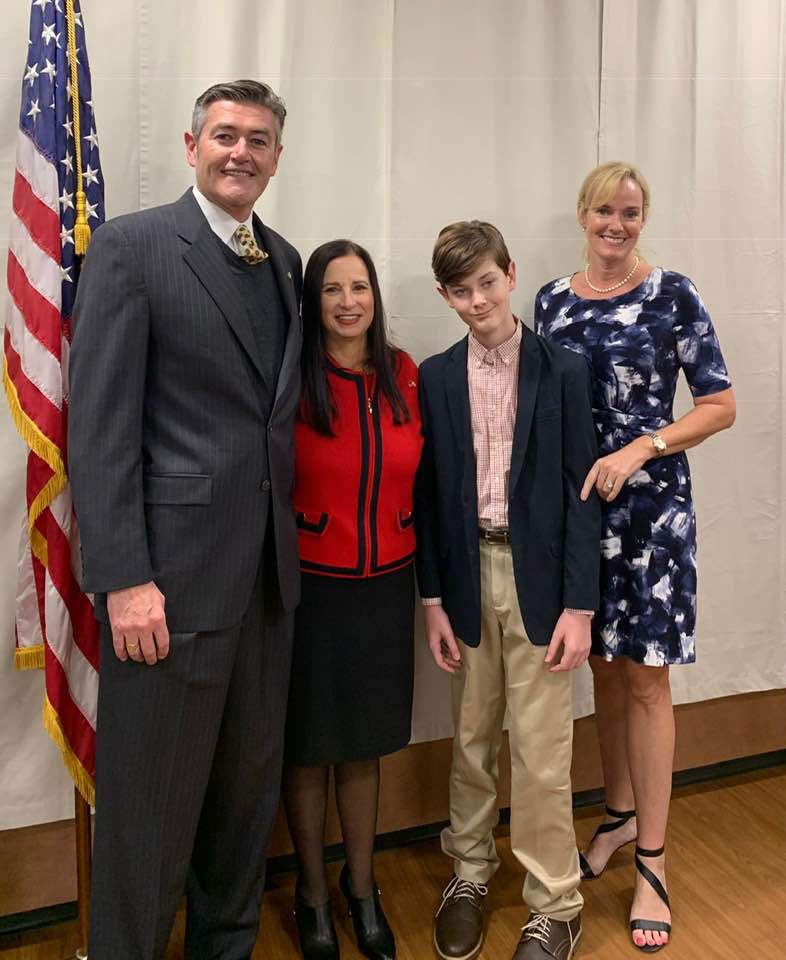 Both Republicans have six figures in the bank.

Moreover, Maughan nailed down endorsements, including one this week from State Attorney Amira Fox.

“I have known Jason for many years and know him to be a man of integrity who will stand up to do what’s right for Southwest Florida,” Fox said.

“Jason is a proud conservative and successful business owner. He has also been a good friend and steadfast supporter of law enforcement who will ensure we have the resources necessary to protect our community. In the Republican primary for House District 76, Vote Jason Maughan.”

It’s certainly a shift in position for the candidate who just four years ago was in a deeply negative Republican primary against incumbent Sen. Lizbeth Benacquisto.

On the other hand, he still trails first time candidate Adam Botana. The Bonita Springs businessman pulled in just $2,300 in May. That includes $1,000 from investment consultant Aimee Stone.

Maughan has also put in a $10,000 candidate loan, and Botana began his raise by putting in $50,000 of his own money. Both candidates have moved into six-figure fundraising in the race to fill an open seat now held by outgoing Rep. Ray Rodrigues.

Both candidates have qualified for the Republican ballot. Meanwhile, Democrat Anselm Weber, who filed in May, reported no fundraising in his first month.