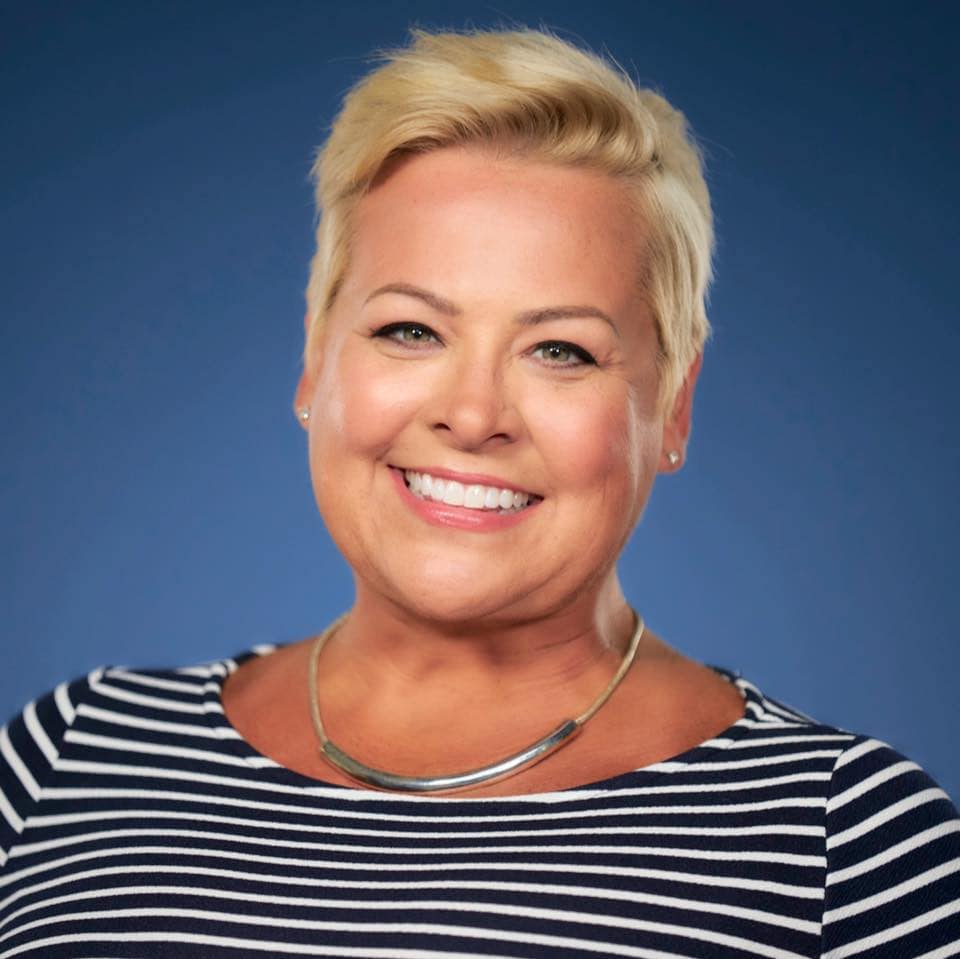 The owner of Bark Life, a local pet supply, grooming and boarding business, is running for Pinellas County Commission after hitting road blocks with commissioners in recent weeks over reopening grooming services in the county.

Dog groomers were forced to shut down in early April in accordance with Gov. Ron DeSantis’ stay-at-home order and a local ordinance enshrining it locally. Dog groomers from across the county bombarded county meetings begging for an exception, noting the service is essential, particularly for special needs pet owners who have service animals they are unable to groom themselves.

They also said the service was a prime candidate for employing social distancing standards — owners can utilize curbside drop-off and pick-up, limiting any human to human interaction. Yet grooming services were not allowed to reopen in Pinellas County until May 4, the first day of DeSantis’ Phase One of reopening.

Tammy Vasquez was one of the most vocal among them, speaking out frequently at just about every public meeting the board held, whether in person or online. Her response, or lack there of, got her thinking.

“Although I have always voted and kept up with national politics, like many people I spent my time raising my family and building our business. I have never gotten involved in local politics, however, my eyes were opened when my livelihood and the freedoms many of us have taken for granted were threatened in the recent health crisis. Most of the decisions that affected our lives were not made by our federal or state governments, but by our local county commissioners,” Vasquez wrote in an email to customers.

Vasquez is running for District 3 against incumbent Charlie Justice. She’s a Republican. He’s a Democrat.

Vasquez filed for the race May 4, the same day her business was allowed to resume grooming. She qualified for the race this week ahead of a noon deadline Friday to do so.

Vasquez has already raised $10,550 for the race, bringing that money in over the course of less than one month. Prior to Vasquez’s entry, Justice faced Republican Steven Mitchell Homol, but the contest appeared not much of a threat as Homol failed to raise funds. Now, Justice will face what will likely be an aggressive reelection challenge.

“We learned that the overreach of government is not just happening in Washington or Tallahassee, but also right here in Pinellas County. When I tried to communicate with our commissioners, I was taken aback by how hard it was to get a response. Telephone calls went unreturned and emails unanswered. And their decisions have been disappointing. Hundreds in our industry alone emailed and called and they, too, had no results,” Vasquez wrote.

“I was surprised to find out that most of the commissioners have never run a business or even held a non-government job. The one I decided to run against has had nothing but government jobs his entire adult life. He’s moved from one tax-payer position to another for over 20 years without ever having to experience what you and I do every day,” she continued, setting up what will likely become a campaign mantra – government insider verses small business owner.

Vasquez will have an uphill battle taking on an incumbent, a challenged she acknowledged in her email.

“Pinellas County is 280 square miles, with 24 cities and over a million people. Because the incumbent has run for at least four different offices over the last 20 years he has an established fundraising and volunteer base in place,” she wrote.

She called on customers, which she described as “friends like you,” to donate or volunteer for the campaign.

“I would love the opportunity to meet your friends and family, would you like to host a Meet & Greet Reception at your home or club?”