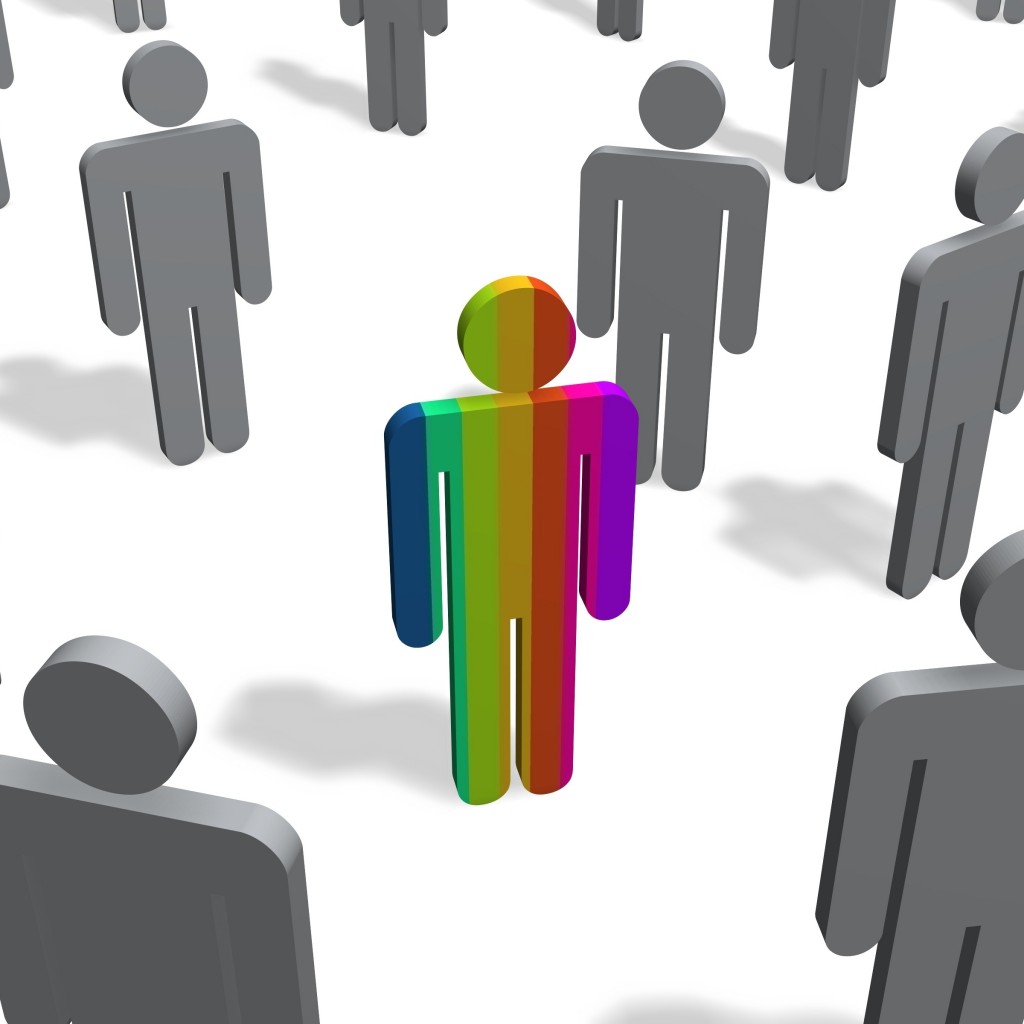 The Supreme Court decision stops job discrimination, but other matters weren't before the court.

Business and LGBTQ leaders celebrated the Supreme Court ruling that job discrimination based on sexuality or gender identity is unconstitutional.

But they also said Florida must follow through and pass the Florida Competitive Workforce Act, both to codify the ruling and follow its logic to provide greater equality.

“This does not in any way reduce the need for the state Legislature and the Governor to act,” said Nadine Smith, executive director of Equality Florida.

Democratic lawmakers have already promised to make that a priority. Rep. Jennifer Webb, a Democrat and the first lesbian elected to the Florida Legislature, made clear the court ruling was a rallying cry more than a final victory.

“This 6-3 Supreme Court ruling makes discrimination against LGBTQ workers illegal across the entire nation. I am grateful to those at the federal, state, and local level who fought to make this victory possible. And, in my house we are celebrating,” Webb said.

“Yet, we know it can take real effort in the wake of winning a SCOTUS battle to ensure that the impacted community is actually protected. So while I am fortified by this victory, I am also redoubling my commitment to make explicit in Florida law what the Supreme Court has made clear: Discrimination against the LGBTQ community is illegal.”

Webb co-sponsored Florida’s Competitive Workforce Act this year with Republicans Jackie Toledo and Holly Raschein as well as a bevy of other bipartisan supporters.

While many saw immediate ramifications for the Competitive Workforce Act, the ruling wasn’t as expansive as the popular legislation that has died in committee year after year.

The Competitive Workforce Act effectively applies all protections from the federal Civil Rights Act to gender and sexual minorities.

That breaks down to three major areas. One of those involves job discrimination, the area covered by Monday’s Supreme Court ruling. But there remain housing and business discrimination protections that were not before the court.

Jon Davidson, legal counsel for Freedom for All Americans, said the ruling lays out a framework for legal challenges to other forms of discrimination in the future, largely because justices affirmed the Civil Rights Act applies to LGBT individuals.

For example, a controversial decision by the Donald Trump administration to roll back protections for transgender individuals under the Affordable Care act are likely “garbage” legally, Davidson said, but would still need to be challenged in court.

Orlando Gonzales, executive director of SAVE Florida, said lawyers will spend the next few days dissecting the high court’s ruling to see how wide-sweeping ramifications may be.

“We know this is a little blip in our path toward full equality,” he said.

The ruling actually more closely resembles the Inclusive Workforce Act, sponsored by Sen. Joe Gruters, a Sarasota Republican, in 2019 as a compromise. That bill provided workforce protections but left other discrimination to discuss in future bills.

Gruters, who faced calls to resign as chair of the Republican Party of Florida when he sponsored the bill, voiced some vindication Monday.

“I agree with Neil Gorsuch on what he said,” Gruters said, referencing the Trump-appointed Justice who wrote the majority opinion.

He specifically pointed to a line from the ruling making an arguably conservative look at protecting individual liberty.

“An employer who fires an individual for being homosexual or transgender fires that person for traits or actions it would not have questioned in members of a different sex.”

Gruters said there’s no reason now to raise the Inclusive Workforce Act because the court ruling effectively makes it law.

That’s part of why backers of the Competitive Workforce Act see more work ahead.

“The very essence of our state and country is that all people are created equal — and now, our nation’s highest court has affirmed that our LGBTQ community is equal before the law,” said Agriculture Commissioner Nikki Fried, the only Democrat holding statewide office in Florida.

“Today’s decision protects the rights of 8 million Americans in their workplace. We welcome and embrace this decision in Florida, on behalf of the more than 700,000 LGBTQ people in our state who deserve equality and respect.”

Democrats in the Legislature sounded energized at the ruling and fueled by public sentiment in favor of equality legislation.

“It says a lot when the Florida Legislature can’t even give the Competitive Workforce Act a committee hearing while a conservative-leaning Supreme Court now rules that sexual orientation and gender identity are protected under sex discrimination laws,” said Rep. Michael Grieco, a Miami Beach Democrat.

“It’s kind of like when the federal courts struck down efforts to undermine returning citizens’ voting rights earlier this year. Time to break the pattern.”

But at least based on the Legislature’s current makeup, it will take Republican and Democratic support to pass the legislation.

That’s part of why business leaders backing the legislation in recent years played a key role in promoting bills. Florida Competes, a coalition of commerce leaders who helped craft the Competitive Workforce Act, issued a statement Monday praising the ruling.

“On behalf of 11 Fortune 500 companies, 37 large employers and more than 450 small businesses, the Florida Competes coalition is thrilled with today’s U.S. Supreme Court 6-3 decision that a key provision of the 1964 Civil Rights Act (Title VII) bans LGBT discrimination in the workplace,” the statement reads. “This comes just days after the City of Jacksonville again passed its Human Rights Ordinance, which guarantees comprehensive LGBT protections in the workplace. Jacksonville is one of 31 municipalities and 12 counties, representing 60% of Florida’s population, that have passed this commonsense policy.

Smith feels confident the legislation could have passed on the floor of the House or Senate this year. The bill actually had more co-sponsors than any other piece of legislation, but it could not get scheduled for a committee hearing in either chamber.

Florida Competes stressed that polling showed support even among Republican primary voters for discrimination protections for Floridians. Many local jurisdictions have already passed ordinances doing as much, effectively protecting roughly 60% of Florida.

“In fact, recent polling by PRRI shows 68% of Floridians support these bipartisan, pro-business, anti-discrimination measures, which will ensure Florida remains competitive in the global marketplace,” the statement continues. “This is why we need our state leaders and Congress to finish the job and protect the LGBT community in all areas of life, including public housing and accommodations, and employment. We call on the Florida legislature to pass the Florida Competitive Workforce Act and demonstrate that Florida is truly open for business to all.”

It’s one issue where Floridians desperately needed protections on a statewide basis, Smith said, and shouldn’t wait to take cues from the high court.

“We should not have to look at our ZIP code or what city limits we are in or what county we occupy to know we are protected just like everyone else,” Smith said.