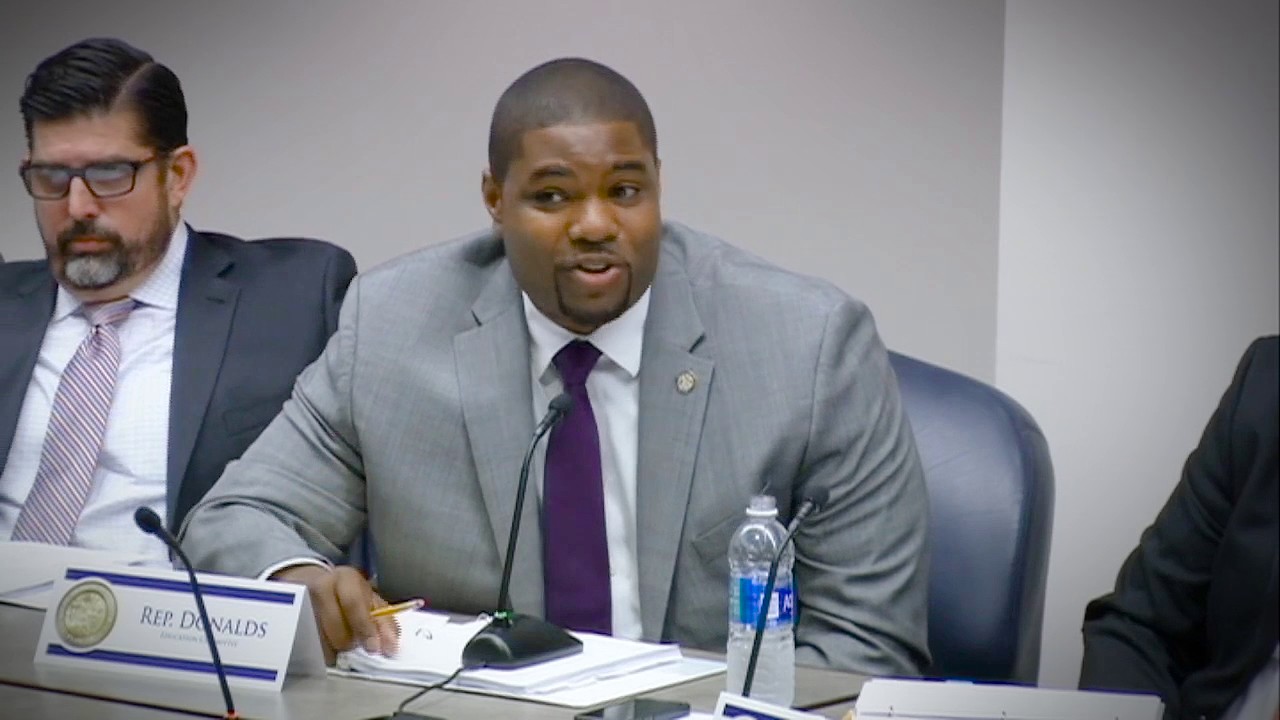 One of just two black Republicans serving now in the Florida Legislature, Donalds spoke to the national outlet as protests about police brutality against black Americans seized national attention following the Minnesota death of George Floyd.

But Donalds feels frustration at the nature of the conversation.

“The first thing is that the left always tries to push this conversation on race in America every time that we have one of these tragedies, and it is a definite conservation that has to be had, but you have to have it, frankly, with black conservatives and black liberals,” he told host Matthew Boyle.

“Because it’s the one thing that’s clear that liberalism has failed black America in our urban cities for more than 70 years.”

The comments to a conservative outlet involve Donalds in a high-profile national discussion as he runs for a seat in Congress. He’s one of nine Republicans running in Florida’s 19th Congressional District. Ten Republicans qualified, but Fort Myers Republican Heather Fitzenhagen just dropped out to run for state Senate.

In Donalds’ eyes, the deaths of Floyd and other high-profile victims of police violence fall on Democrats.

“One thing is consistent: these tragedies occurred in Democrat cities that have liberal policies that have wronged those cities for decades, so now they’re in this mode of wanting to defund the police.”

Garner died in 2014 when police put him in a chokehold during an arrest for allegedly selling loose cigarettes. The Miami-Dade Police Department recently banned chokeholds citing the death.

Taylor was killed by police in March after police after police arrived at her home with a no-knock warrant and exchanged fire with her boyfriend.

Donalds has worked on criminal justice reform during his time in the House, and honored President Donald Trump with an award last year related to similar reform at the national level.

Donalds doubled down on those criticisms in his Breitbart interview.

“Joe Biden for all his talk and pandering, he’s been in government for 50 years,” Donalds said. “If he was the solution for what ails black America, he would have done it by now. But he’s not the solution.”

nextLast Call for 6.15.20 — A prime-time read of what’s going down in Florida politics